The "veggie burger" is saved for now 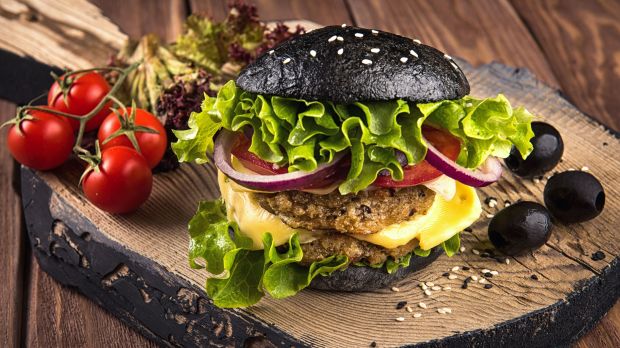 Imago Images / agefotostock
A veggie burger: May continue to be called so.

Manufacturers of meat substitutes may continue to use terms such as "sausage, steak or burger", according to the European Parliament. For plant-based alternatives to dairy products, on the other hand, this might be questionable.

"Almond milk" or "tofu butter" is what the EU MPs would like to ban. French Socialist Eric Andrieu wants to be able to distinguish clearly between animal and vegetable products. In order not to confuse the consumer, he believes that terms such as "sausage, steak or burger" should be banned for vegetable products. However, the French MEP's push to protect meat designations failed to gain a majority in the European Parliament plenary.


The situation is different for dairy products. Another amendment for traditional dairy terms received a majority in the plenary of the European Parliament (EP). According to this, "milk" or "butter" may only be used for dairy products. While after the vote the "veggie burger" is saved, it becomes narrower for "almond milk" or "tofu butter". The dispute over the terms is being fought out within the framework of the reform of the CAP, or more precisely within the framework of the reform of the EU market organisation. Once the EP has positioned itself, negotiations with the EU Member States will be held in a trialogue. The final word has therefore not yet been spoken.

Manufacturers of vegan products were outraged in the run-up to the vote on Andrieu's amendment. The manufacturers argued that the consumer is well aware that the "veggie burger" is a vegetable product. But the plant-based alternatives should be allowed to use traditional names in the future to inform the buyer about the taste of the product. The European umbrella organisation of dairies (EDA) is pleased about the result of the vote and about the protection of cow's milk.

This text first appeared on www.agrarzeitung.de.