Pay with your face – at the school cafeteria! 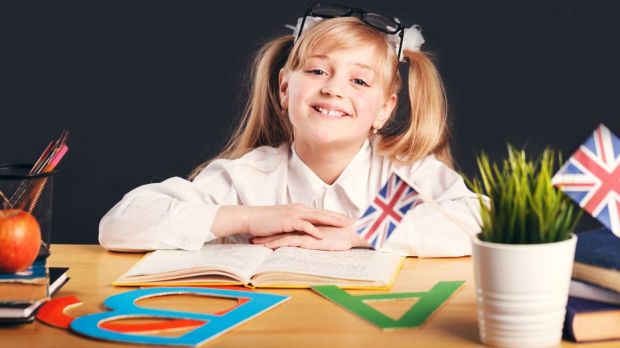 IMAGO / agefotostock
Children in UK schools have been able to pay by facial recognition in part since Corona Year 2020.

Facial recognition for payment: Faster, more reliable and infection-proof checkout procedures are to be made in the cafeterias of nine British schools in the North Ayrshire region. There was reportedly a lot of approval among parents.


A camera recognizes the face of the little guest, and the meal is paid for. Several schools in the UK have introduced facial recognition technology to speed up canteen operations in a bid to ease pupil break times. School authorities in North Ayrshire are looking to install the technology with supplier CRB Cunningham. Contacts are to be minimised during the ongoing Corona pandemic, with transaction times reduced.

Contactless and fast versus data protection

"With facial recognition, students simply choose their food, look at the camera and leave, resulting in faster food serving without any contact at the checkout," according to a flyer sent by the schools to parents. The children's biometric data would be stored in encrypted form and deleted once a child leaves the school. Parents must consent for children to use the application. Alternatively, guardians can use a PIN to verify payments.

CRB Cunningham's managing director David Swanston told the Financial Times (FT) that facial recognition payments would be cut by an average of five seconds per student. The pilot phase of the system had started in Corona's 2020 year, and 65 more schools had since signed up to introduce the technology.

According to the FT, North Ayrshire council said 97 per cent of children or parents had consented to the data collection. However, some parents said they were unsure if the children really understood what they were getting into. Peer pressure certainly played a role among peers, they said. However, many UK schools already used fingerprint scanning for payment processes, so facial recognition is "just" another step in the same direction.

The "cashless catering" provider argues in favor of its various smart, cashless solutions that more students would use the cafeterias again if they could pay with their smartphone or via app. Canteens are in competition with snack bars and food delivery services, which all rely on smart payment solutions. In addition, the caterer could use the app for promotional push messages to draw attention to special offers and thus increase his turnover.

The UK's non-government Biometrics Commissioner argues that facial recognition is arbitrary. It is feared that the installation in schools will educate children and young people to accept restrictions on data protection. Silkie Carlo of the UK campaign group Big Brother Watch agrees. She told the FT that surveillance such as at airports would be inappropriate for children who simply wanted to have lunch. "This normalises biometric identity checks as commonplace."

In the UK, camera surveillance of public spaces is much more pronounced than in Germany, for example. London is considered the "CCTV" capital of Europe. Cameras are installed on almost every street corner, even in residential areas, at the latest since 2016 also with facial recognition technology. In the European Union, politicians and advocacy groups are calling for a ban on the technology because the disadvantages of its introduction outweigh the potential benefits.