Expansion on the fast track 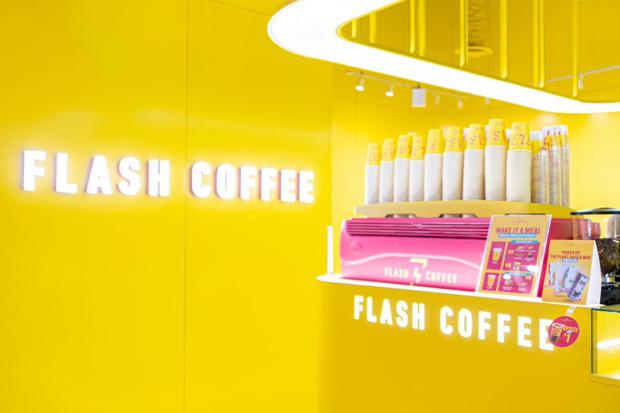 The Flash Coffee brand was launched in Jakarta, Indonesia, in January 2020. The company claims to be one of Asia's fastest-growing technology-based coffee chains. Today, Flash Coffee is headquartered in Singapore and has more than 250 locations in Indonesia, Thailand, Singapore, Taiwan, Hong Kong and South Korea.

"In 2022, we aim to expand our presence in these markets," says David Brunier, founder and CEO. He further explains, "Coffee consumption in the region is growing rapidly, and there is still a lot of potential if we compare, for example, the average coffee consumption in the U.S. and Europe. The revenue that coffee chains generate compared to the rest of the market is still significantly lower than in the U.S. and Europe - from this we can see that Asia is still an extremely fragmented market." 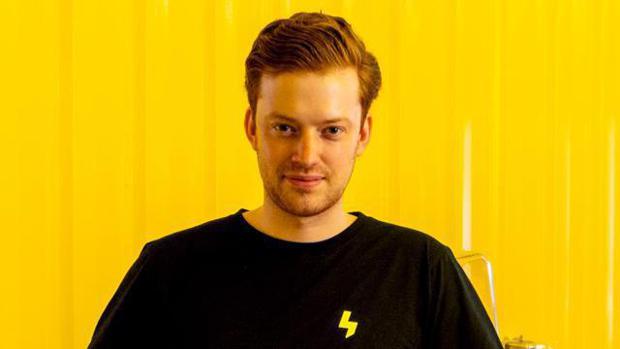 Flash Coffee
David Brunier, founder and CEO Flash Coffee.
The goal, according to Brunier, is to become one of the largest technology-enabled coffee chains in Asia. It's not a "the-winner-takes-it-all market," he said. Given the already impressive size and projected growth rate in this segment, he says there is definitely room for different brands to successfully coexist. Brunier sees differentiation from other players in three disciplines:

(1) Highest quality coffee at an incredible value: renowned barista world champions from all over Asia have put together the coffee menu. Only Arabica beans are used. "We are also one of the best value coffee chains in Asia and do not compromise on quality," says Brunier. He added that cost savings from the optimized and digitized concept are passed on directly to guests.

(2) Tech-first company with data-driven decision making: Flash Coffee at its core as a technology company, catering to tech-savvy consumers and their changing lifestyles with its app. Guests can order and pay online, have their drinks delivered or pick them up on their way to the office. They can also collect and redeem loyalty points or take part in interactive challenges or play in-app games. The digital concept also serves as a foundation for business strategy, enabling "smarter decisions based on consumer insights and preferences gained through our Flash Coffee App and Barista App," Brunier elaborates.

(3) #DareToBeDifferent, an encouraging brand for the younger generation: "Last but not least, our visually striking brand has been created specifically for the emerging middle class in Asia," Brunier lets it be known. The yellow and pink Pantone colors seen in store windows and branding are impossible to miss. "We are positioning ourselves as a bold, lifestyle-oriented consumer brand that celebrates expression and embraces trends - with the goal of empowering our guests, employees and community," Brunier points out.

Having had a successful launch in several Asian markets, he says the company has found that the brand translates very well to other regions. Coffee, he says, is a staple that is drunk all over the world. "We see a global market for our brand, which stands for high-quality, affordable coffee - combined with technology," the founder and CEO finds. The business model is therefore very feasible in Europe and the U.S., he says, due to high per capita coffee consumption and disposable income.

Brunier looks to the future: "We definitely have the potential to develop the market further and implement the concept outside Asia if the right opportunity arises." 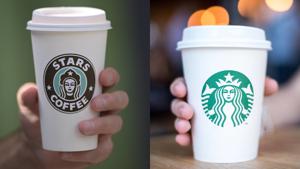 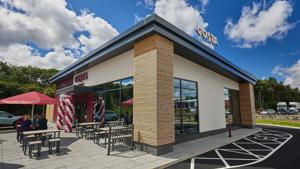 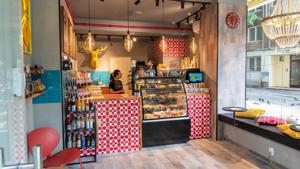 5 to go sets a record for expansion