The best employers in restaurant and hotel industry 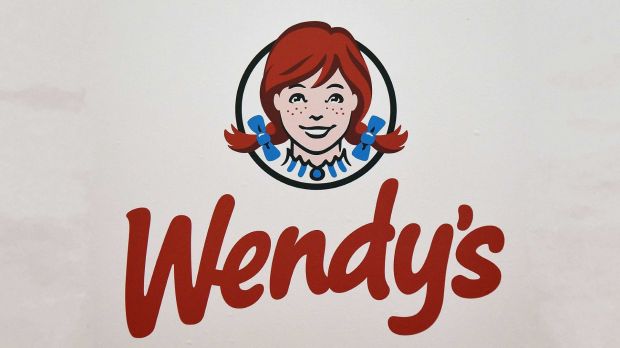 IMAGO / Jan Hübner
In the restaurant category, Wendy's scores highest among employees, according to Forbes.

A company's image plays an important role in the acquisition of employees. For multinational corporations, the renowned Forbes list "World's Best Employers" provides orientation. We show the top performers in the categories "Travel and Leisure" and "Restaurants".

The list is based on a broad database. More than 150,000 full and part-time employees of multinational companies in 58 countries were asked to rate their employers (see box), and the 750 best companies were included in the "World's Best Employers".

Top 10 and companies from Germany

Adidas (14th), Siemens (15th), Dr. Oetker (18th) and Puma (24th) are also well-rated Germany-based companies. According to the Forbes list, companies with a very good image from the food or beverage industry are Coca-Cola (12) and PepsiCo (35), in addition to Dr. Oetker.

In the subcategory of restaurants, the first representative with the U.S. burger formula Wendy's is in 104th place in the overall ranking. Overall, there is a dominance of companies headquartered in the U.S.: only multi-conceptual Amrest makes an exception among the listed nine companies with its headquarters in Spain.

In addition, it is striking that market leader McDonald's, as well as RBI (Burger King) and the KFC and Pizza Hut parent Yum! brands, do not appear in the Forbes ranking, i.e. they were not among the 750 companies worldwide with the best employee ratings.

The large hotel chains are listed in the "Travel & Leisure" category. In this, Kempinski hotels achieve first place, while in the overall list they are ranked 63rd.

Bernold Schroeder, Chief Executive Officer Kempinski Group and Chairman of the Board of Kempinski AG commented on the award in a statement, "After months of hardship, this achievement is a testament to our collective commitment to creating a workplace where talent can develop their craft and hone their skills, but also a place where they can experience and share a great sense of community and belonging."

The top 10 in the category includes several other large hotel chains such as Marriott, Hyatt, Radisson and Accor. The strongest representative here with headquarters in Germany is the Tui Group.

About Forbes World's Best Employers
Forbes, together with partner Statista, confidentially surveyed 150,000 full- and part-time employees of multinational companies in 58 countries. Respondents were asked whether they would recommend their employer to friends and family. In addition, they were asked to name outstanding positive and negative points of their employer within the respective industry. The survey also asked respondents to identify issues such as image, social responsibility, environmental footprint, gender equity and talent development. The 750 companies with the best survey results were included in the list of the World's Best Employers 2021.

Salaries rise in fight for employees 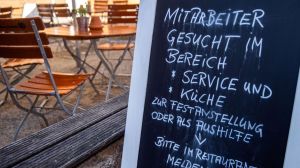 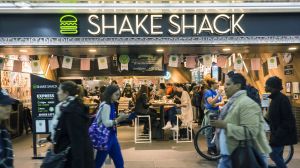