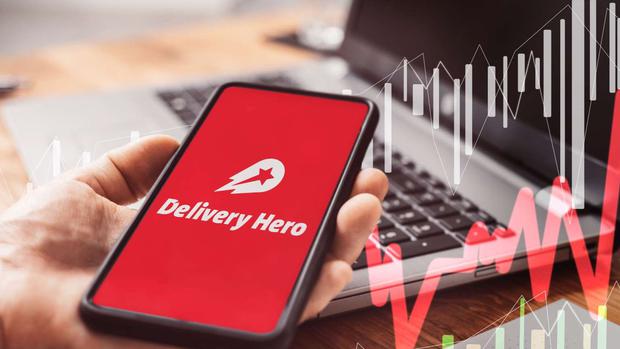 IMAGO / Bihlmayerfotografie
A positive 3rd quarter provides the delivery service with tailwind for its growth plans.

Delivery Hero wants to accelerate its expansion. A positive third quarter - in which a significant jump in sales was recorded - is providing the tailwind. Now the company wants to launch in three more major German cities by the end of this year.

Delivery service Delivery Hero is becoming a little more optimistic about its targets for the current year. In the long term, group CEO Niklas Östberg is sticking to his target of an operating profit margin measured by gross merchandise value (GMV) of 5 to 8 percent. He wants to reach this target in ten years at the latest, he said in a conference call with journalists on Thursday. In addition, the Dax-listed company told financial news agency dpa-AFX in which cities he still plans to launch his Foodpanda delivery service this year. The share rose significantly and was one of the best-performing stocks in the German benchmark index in the morning.
When exactly Östberg wants to reach the margin target, he left open. That would be difficult given the large number of competitors at the moment, he said. "If competitors increase their spending, we will have to follow suit," he said. Some countries would reach the target faster than other markets, he added. For 2021, meanwhile, the board expects to reach the upper end of the gross merchandise value range of 33 billion to 35 billion euros. Total segment sales are also now expected to reach the upper end of the range of 6.4 to 6.7 billion euros, it said.

In terms of operating profit, however, the Executive Board continues to expect a high loss. The operating margin measured in terms of gross merchandise value is expected to remain unchanged at around minus two percent. In purely arithmetical terms, this now means the upper end of a loss of between 660 and 700 million euros.

Just this week, US competitor Doordash announced its intention to take over Finnish delivery service Wolt. The latter is also active in several German cities, such as Berlin, Cologne and Frankfurt am Main. Östberg played down the new competition. "I don't think it will have a big impact on our business." Delivery Hero had also been considering an acquisition, he said. However, he said the expected price turned out to be larger than what the group was willing to pay.
This means that a number of delivery service providers are active in Germany's major cities at once. In addition to the top dog Just Eat Takeaway with its Lieferando brand, Uber Eats also made inroads in Berlin and Frankfurt am Main this year.

Delivery Hero's response now followed on Thursday: "We plan to get going in Cologne, Düsseldorf and Stuttgart by the end of the year," a spokeswoman said. After the start in Berlin, Foodpanda had already expanded to Frankfurt am Main, Hamburg and Munich. With Foodpanda, the group combines the mediation of orders to restaurants, the delivery of ordered food and the delivery of everyday products.

Meanwhile, Delivery Hero continued to grow in Q3. The group now includes its South Korean acquisition Woowa and excludes its former Korea business. Orders increased by about half year-on-year to 791.4 million. The gross value of goods increased by almost 65 percent to 9.56 billion euros. Segment revenue totaled nearly 1.8 billion euros, almost double the figure from a year ago.

The food supplier is doing well, Jefferies analyst Giles Thorne wrote in an initial reaction to the interim report. Orders, gross merchandise value and total segment revenue all beat expectations, he said. Analyst Rob Joyce of US bank Goldman Sachs concurred. However, he criticized that the outlook was somewhat lukewarm: "The delivery service is probably only planning conservatively. (dpa-AFX) 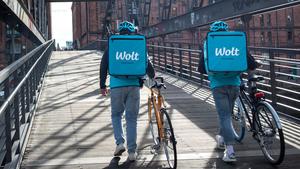 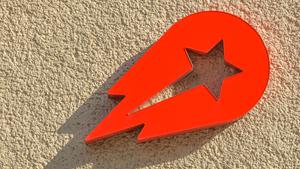 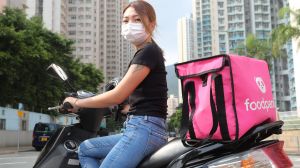