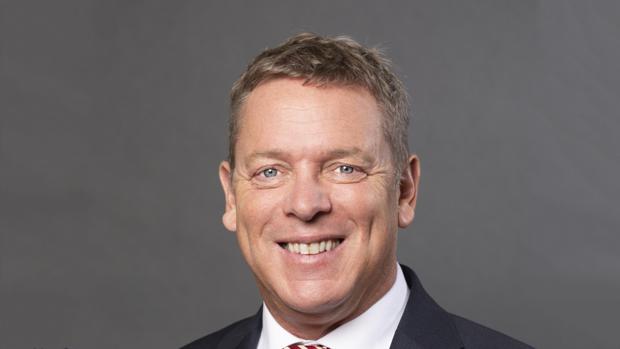 The Swiss gastronomy association Gastro Suisse is concerned about impending energy shortages and high prices. Politicians must act, otherwise livelihoods are at risk. At the same time, the industry is prepared to save energy.

"Gastro Suisse is also a founding member of the Energy Saving Alliance and firmly supports the efforts of the federal government, business and society to tackle the energy crisis," a statement said. The association is thus supporting a winter energy-saving campaign launched by the Swiss Federal Council, known as the Energy Saving Alliance. "We want to take responsibility and contribute to overcoming the energy crisis," says Casimir Platzer, president of Gastro Suisse, explaining the move.

At the same time, however, the industry association is calling on politicians to act quickly to curb the cost explosion for electricity and gas. Otherwise, the existence of tens of thousands of companies is threatened.

64 percent of businesses are concerned

The hospitality industry in particular is also affected by the impending energy shortage. This is why almost 64 percent of businesses are concerned, as a recent survey by Gastro Suisse shows. Almost 2,000 members took part in the survey. The proportion is even higher among large-scale consumers in the industry. There, four out of five establishments are worried.

Almost 20 percent of the catering establishments belong to the large consumers that would be directly affected by an electricity quota.

The industry association therefore also welcomes the efforts of the federal government to sensitize industry and society to energy saving. "However, politicians must intervene now, otherwise they will jeopardize economic stability," Platzer demands. Urgent measures are needed to curb the cost explosion for electricity and gas, he says. "Otherwise, the existence of tens of thousands of companies in Switzerland is threatened," Platzer fears.

He says that cost-cutting measures, the expansion or safeguarding of production and probably also a price cap are needed to counteract the looming price explosions. Gastro Suisse is also campaigning for large consumers to be able to switch from the free electricity market back to the basic supply.

The industry association itself supports them in saving energy with a comprehensive checklist with 90 saving tips. Gastro Suisse sees energy saving not only as an important contribution to preventing an energy shortage or blackouts: "Low energy costs are also a relevant success factor," says Platzer and emphasizes: "In the medium to long term, energy-saving measures are financially worthwhile. Quickly implementable solutions could save at least 10 percent of electricity consumption."

Most want to optimize electricity consumption, for example, by using timers, adjusting the heating curve or lowering the set temperature for hot water. Many intend to replace light sources. Lodging establish ments are also focusing on producing their own electricity, while restaurant establishments are procuring energy-efficient kitchen equipment. 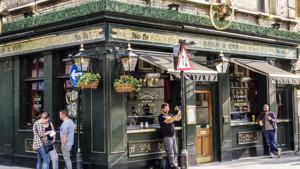 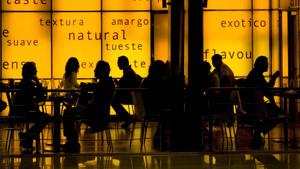 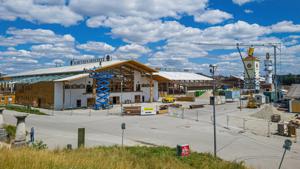 "I believe, the Wiesn will take place"