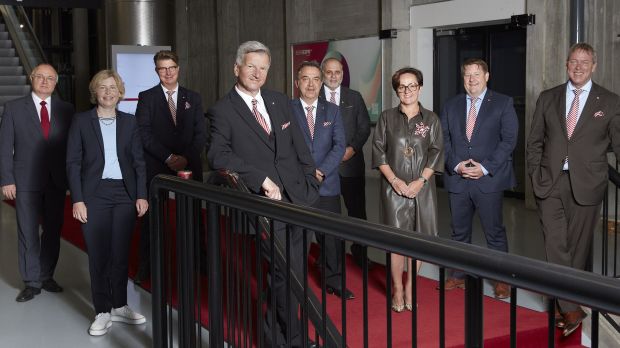 The hospitality industry is an economically and socially relevant sector, according to a recent study by Rütter Soceco, which was presented at the 130th delegates' meeting of Gastro Suisse. The Swiss umbrella association also elected a new board. The new and old president Casimir Platzer demands an opening of the indoor gastronomy from the end of May.

At their general meeting, the 231 delegates present confirmed the president and five board members. Maurus Ebneter and Esther Friedli were newly elected to the board. Maurus Ebneter takes over the treasurer's office from long-time board member Walter Höhener. The owner and managing director of Avantgastro GmbH has been president of the Basel-Stadt Restaurant Association since 2018 (on the board since 1998) and a member of the Gastro Suisse presidents' conference for nine years.

New board member Esther Friedli has been running the Sonne country inn in Ebnat-Kappel with her partner Toni Brunner and his brother Andi since 2017. The Bernese political scientist and SVP National Councillor is, among other things, a member of the Parliamentary Group for the Hospitality Industry and the Parliamentary Committee for Economic Affairs and Taxation (WAK). Friedli replaces Annalisa Giger-Sialm from Disentis, who was not re-elected to the board.

Because of the lower entry barriers, the industry also provides an above-average integration performance in the labor market, as the study further shows: "The hospitality industry is also systemically relevant from a social and cultural perspective," Platzer said. The industry offers relaxation and enjoyment, which contributes to mental and physical well-being. The importance of the hospitality industry was also at the heart of the video message by the President of the Swiss Confederation, Guy Parmelin. In his message, he showed understanding for the industry, which is in dire straits. The President knew that it was difficult for the hospitality industry and assured: "We want the best for everyone - including your industry." Platzer added that it was all the more important that the indoor areas of the restaurants would finally be allowed to reopen on 31 May.
Board of Directors Gastro Suisse 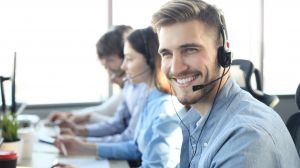 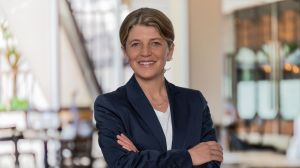 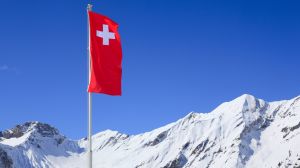 Every fifth business has already had to give up