These are Britain and Ireland's new stars 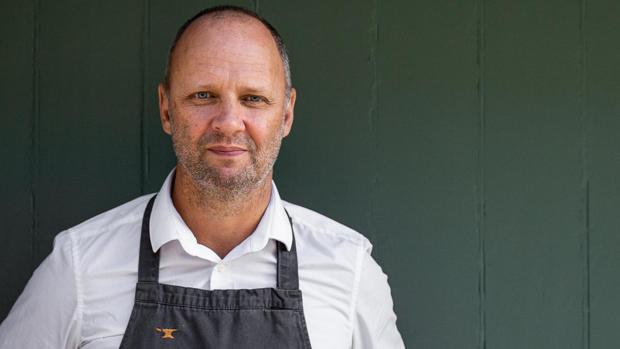 The new Michelin Guide for Great Britain and Ireland has just been published. It includes 194 stars and 122 Bib Gourmands.

There would have been plenty of reasons to celebrate: One new 3-star, five new 2-star and 19 new 1-star restaurants herald a top-class culinary culture with high creative potential and absolute quality standards.

At the same time, the newly awarded establishments are "proof of the determination and resilience of those who work in the industry - not just the chefs, but those involved at all levels," said Gwendal Poullennec, International Director of the Guides Michelin.

L'Enclume in Cartmel, with chef Simon Rogan, is the only new entry in the 3-star category. The restaurant also receives the Green Star for sustainability. Other longstanding award-winning 3-star restaurants in the Guide Michelin UK & Ireland 2022 are the 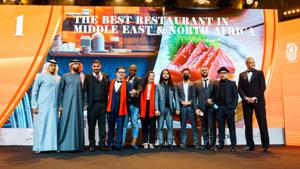 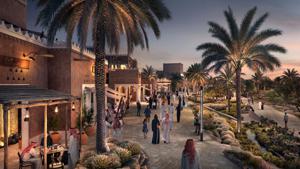 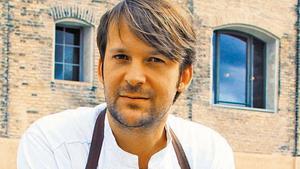