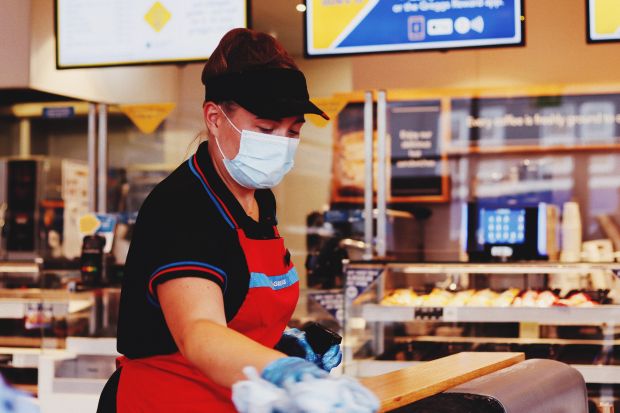 Greggs
At the British bakery chain Greggs, more than 800 employees have to leave.

The Bakery chain announces job cuts without closing stores. None of the more than 2,000 locations in the UK are to close.

Bakery specialist Greggs wants to cut 820 jobs because of the Corona pandemic. The company confirmed to the London news portal Propel that none of the more than 2,000 units will close, however.

Greggs boss Roger Whiteside already warned of job cuts in September. Employees were asked to reduce their contractually agreed working hours in order to minimize the number of jobs affected.

The company employs 25,000 people, the cuts represent about 3 percent of the total workforce. In September, Whiteside declared that 14 hours is the "lowest number we can achieve" in terms of the minimum number of hours anyone can work, Propel says.

In early November, Greggs confirmed that shops would remain open during the lockdown, although this was likely to result in losses. In an employee update, the company said that although sales in September had recovered to around 76 per cent of last year's level, the recent restrictions imposed in the UK were likely to lead to a drop in demand. 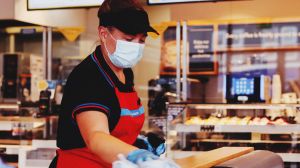