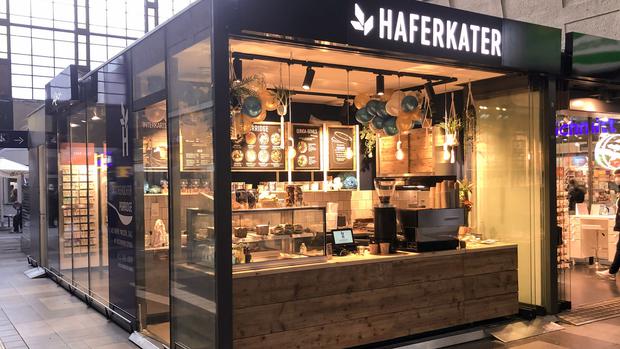 Haferkater
A pavilion in Karlsruhe's main train station has been offering fresh take-away porridge and more, made by Haferkater, since 8 November.

Founded in 2014, 12th units opened in 2021. The single-dish concept Haferkater from Berlin has been focusing on expansion at train stations since this year and on the expansion of the franchise system since 2019. On November 8, the porridge start-up opened a pavilion in a good walking location in Karlsruhe Central Station, how do the guests in Baden-Württemberg react?

The 13-square-meter pavilion in the reception hall of the Karlsruhe train station is now the twelfth Haferkater store, in addition to units in Cologne, Berlin, Dresden, Frankfurt and other cities. Apart from one Haferkater unit in Berlin, the remaining eleven stores are located in railway stations. Seven are operated by the company itself, five by franchisees. The newcomer is running on its own for the time being, but the handover to a franchise partner is planned. In general, the company is looking for professional, regional interested parties who are passionate about the brand and the products and would like to operate several locations as multi-franchise partners.

As of 11/21, the company, founded in 2014, has 12 units, 5 of which are franchised. Focus on traffic hubs, so far exclusively train stations. The Haferkater concept stands for porridge with fresh ingredients to go. The three founders have succeeded in turning the traditional Scottish dish porridge into a trendy hipster food. The healthy and low-fat porridge hits the nerve of health-conscious eaters and positions itself as an alternative to bakeries and the like.
The concept with a pilot store in Berlin was already awarded the Gastro Gründerpreis in 2015 and as the winner of the sustainability award WeltverbEsserer-Wettbewerb 2021.

In an interview with FOOD SERVICE, the company is more than satisfied with the location in Karlsruhe after the first few days of opening: "The location in the station is good, directly on the footpaths, the pavilion is inviting and bright and the sales expectations were exceeded in the first few days. In general, the Karlsruhe, or rather Baden-Württemberg clientele fits well with Haferkater, because they show an affinity for organic food and are nutritionally aware - Karlsruhe is a "green", environmentally conscious city. "The curiosity of the people of Baden about our product range is overwhelming and our alternatives to pretzels & co. are being enthusiastically received," emphasises co-managing director Anna Schubert, one of the three founders of the format.

More than just a breakfast portfolio

As usual, the Haferkater brand, which positions itself as a game-changer in the breakfast market, also offers a varied, vegetarian range in Karlsruhe based around the traditional product oats and the dish porridge as a take-away variant. The offer extends beyond the morning and is designed for the entire day: As well as hot porridge for breakfast, there are freshly prepared salads and oat rice bowls for lunch every day, and coffee creations and treats for the afternoon. 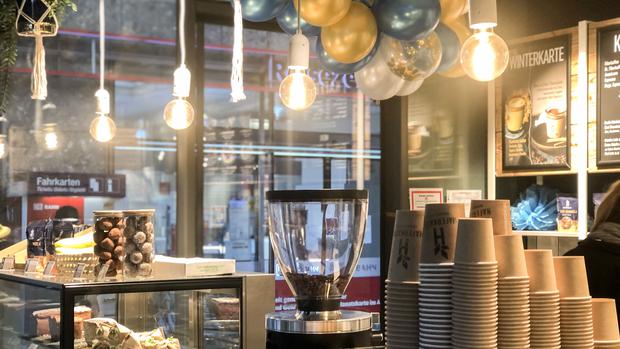 Haferkater
The Karlsruhe store is the 12th unit of Haferkater, with six more to follow in 2022.

Oatmeal is also looking to continue its expansion in 2022. Six more store openings across Germany, all in train stations and a large part franchised, are planned, according to a request from FOOD SERVICE.

The conquest of the food retail trade with innovative oat products is being driven forward by the subsidiary Haferkater Retail GmbH. It already launched its first product innovation, "Porridge & Toppings", in selected organic markets in autumn 2020; Germany-wide rollout in 2021. 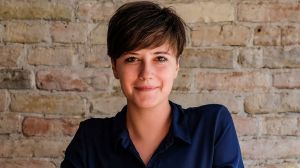