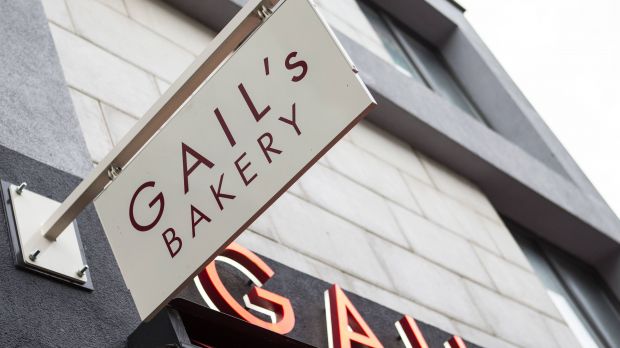 IMAGO / PA Images
EBITDA Investments and Bain Capital Credit invest in Bread Holdings, the parent company of Gail’s Bakery, as the company moves into its next chapter of growth

Bread Holdings, the parent company of Gail’s Bakery and The Bread Factory, have agreed to an investment from Bain Capital Credit in partnership with EBITDA Investments, the food ecosystem fund, backed by entrepreneurs Henry McGovern and Steven K. Winegar, to support the Group as it moves into in its 4th decade of growth. Based on current trading, the business has sales of over £130m annually. The transaction valued the company at over £200m.

The investment brings continuity to the Group, with key management remaining in place committed to the long-term success of the business and the current chairman, Luke Johnson, remaining invested and on the Board. Risk Capital Partners (RCP), invested in the company in April 2011 when the Group had about £25m in annual sales. The company will distribute part of the proceeds to nearly 2,000 employees as a recognition of their important contribution to the Group’s success.

"I want to thank our talented community of bakers, baristas, managers, leaders and support teams who have worked hard to be a leading voice for craft in the UK. Over the last 18 months their focus and dedication have been especially impressive. We believe that craft baking and craft principles are currently underrepresented in today’s food landscape and that society is better when we eat better. We are aligned with those in the sector – chefs and buyers – who are working hard to provide an alternative to industrialised food production and shift power back to chefs, bakers and others dedicated to quality. With the completion of this transaction, I believe we have chosen the right shareholder group to support our goals and growth plans."

Sandro Patti, a Director at Bain Capital Credit, commented: “Gail’s is a premier brand in the growing craft bakery market. Its ability to supply high quality, fresh bakery products meals and drinks with a customer-focused culture drives Gail’s strong brand following, like-for-like growth and expanding bakery network. We are thrilled to partner with industry pioneers Luke Johnson, Henry McGovern, Steven K. Winegar and Tom Molnar to support the Gail’s Bakery and Bread Factory teams in achieving their goal of broadening access to high quality baked goods via new neighborhood Gail’s. Gail’s represents our third investment in food services in the past 18 months and is an important acquisition in our growing portfolio of mid-market businesses in Europe.”
History of the Bakery:
The bakery was started by Yael (Gail) Mejia in the early 1990’s serving top chefs and food venues. In 2003, Tom Molnar and a few friends joined Yael’s premium wholesale craft bakery and grew the business organically.  The team moved all the baking under one roof in Hendon, north London, to provide a better shared workplace for the bakers and top standards of food safety. In 2005, the team opened its first high-street bakery in Hampstead to bring its chef-quality craft baking and craft principles to a wider audience. Over the following six years they grew the business with top chefs and opened seven Gail’s retail bakeries in London as the general public and restaurants began to reinvent the London food scene. With the investment by RCP in 2011, the team had a new partner with capabilities and knowledge to support further growth of the business, especially in retail and property. Over the past ten years the business has grown to seventy three Gail’s and serves premium grocery players as well as premium hospitality and restaurants.  It has also made investments into small craft bakeries in Manchester and Bath and is growing Bertinet bread.
Henry McGovern, a founding partner at EBITDA Investments, shared: “We know a winner when we see one and GAIL’s is such a business. I have followed it for years. Throughout the Covid-19 pandemic its team continued to operate at the highest standards and to serve the public without failing. We are very pleased to be co-investing with Mr. Luke Johnson, who has been an investor in the company for over a decade, the management team led by its CEO – Tom Molnar, and a leader in the world of private investments, Bain Capital Credit. With our combined knowledge and spirit of ‘anything is possible’, we look forward to growing this great brand.” 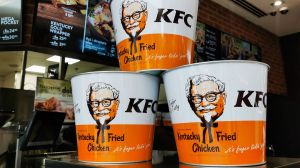 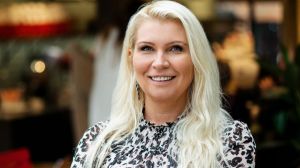