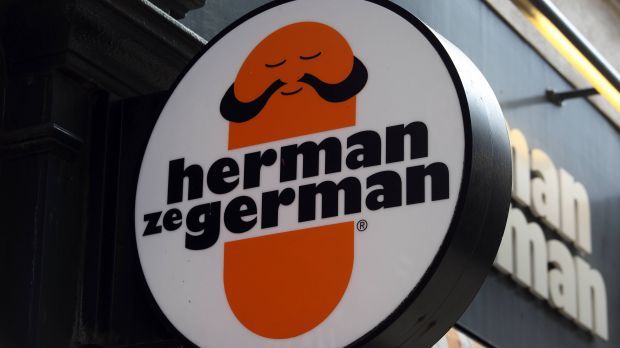 Brexit in deadly union with Covid-19 ends the success story of the German sausage specialist in Great Britain. Herman ze German has announced it will permanently close its four London sites.

The group founded by the German couple Azadeh Falakshahi and Florian Frey first touched British ground in 2008 having found out about the British love for real German "Wurst". The company expanded to include sites in Charing Cross, White City, Soho, Fitzrovia and Birmingham, as well as one site and a food truck in Lörrach, Germany.

Earlier this summer, the company sold its site at Grand Central in Birmingham to Singaporean restaurateur Ellen Chew. Now the brand announced on social media, that Brexit and the distortions fo COVID-19 have forced them to shut down permanently in the English capital: "Sadly, we have to announce that after more than ten wonderful years in London, Herman ze German will permanently close all London locations. Covid-19 has hit us really hard, as it probably has most of you too. Knowing that Brexit will follow at the end of this year, we had no other choice but to pull the plug. There is no way for us to go any further with the restaurants in the UK. We are extremely gutted as we put our heart and soul into this project, delivering you our delicious currywurst and German beer. And we loved it. Many thanks for supporting us for so many years."

The beginning of the success story was the founders themselves missing their German Wurst while studying and working in Brighton. Falakshahi and Frey brought the sausages with them after a home visit in the Black Forest - ending up with their friends asking for more and a pub owner guessing the potential putting it on his menu.

The next step was the outstanding success of Herman ze German on a music festival and the following financial support of a fan for starting their first London location in Soho. The place is somewhat larger than a typical fast-food joint displaying a utilitarian interior, somewhere between log cabin and wet room: painted conrete floor, a simple sink for washing hands and planks on the walls.


Their signature dishes: high quality pork from Germany and chewy baguettes or "ze Wilde Bock", a smoked pork sausage. Also part of the German style menu: sauerkraut and potato salad. Black Forest tradition with an ironic twist and a clever no Dirndl and no cuckoo clock-attitude. With the corona-pandemic and Brexit looming ahead, this unique cross cultural story comes to its sad end and Londoners will have to make do without their real, delicious German currywurst.
tags: 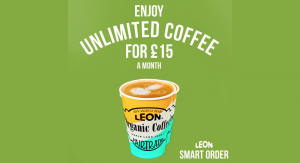 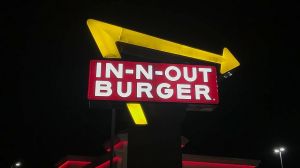 The importance of authenticity