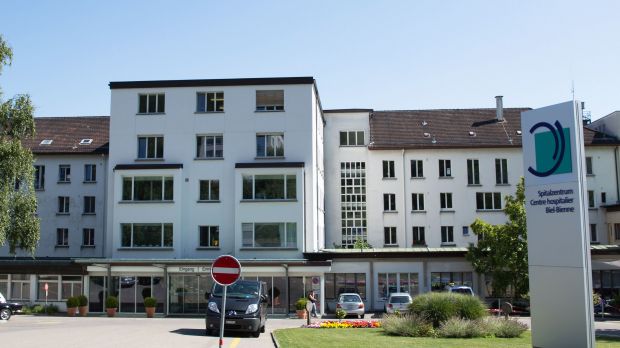 Spitalzentraum Biel
At the Biel Hospital Centre, 70 per cent of the vegetables for the meals of patients and staff are soon to come from regional organic cultivation.

Two hospitals and a city in Switzerland want to increase the percentage of bio-ingredients in their food offerings. Products from organic farms in Graubünden, for example, are to account for 20 percent of food purchases at the Graubünden Cantonal Hospital over the next five years.

The hospital in Chur wants to source a further 10 per cent of the ingredients from Swiss production. The hospital centre in Biel in the canton of Bern is aiming even higher. The proportion of organic vegetables is targeting at least 70 percent. According to director Kristian Schneider, the goal is to switch all food to organic by default. At present, however, not even five percent has been achieved.

Reduce the proportion of meat

The organic strategy includes a reduced use of meat in meals. Instead of daily, it will only be available three times a week in Biel. The arguments for this: the health of both patients and employees of the clinic as well as the responsibility as an employer with a public mandate to reduce CO2 emissions for the good of society.

Hoping for synergies, the clinic is embarking on its organic course in the wake of the city of Biel. The city itself is pursuing a targeted healthy eating initiative as well as an adopted climate agenda to establish more organic food with short delivery routes in public community catering and to cook in a more climate-conscious way. For example, 70 percent of the vegetables for 6 day-care centres and 13 day schools are to come from organic production within a radius of 35 kilometres. For fruit, a target value of 80 percent organic-regional applies. Meat should be 70 percent either IP standard or from organic farming. In addition, it should appear on the menu of the facilities only once a week, whereas veggie dishes should be served three times and fish also once. The envisaged construction of a central kitchen for the schools and daycare centers is still pending and depends on the decision of the city parliament and the approval of voters.

The Seeland region, from which the Biel facilities obtain vegetables and fruit, is considered one of the largest cultivation areas in Switzerland. It is expected that demand will increase considerably with public institutions and clinics purchasing more organic produce in the future, so that ecological vegetable cultivation can develop further. The association Bio Suisse welcomes the initiative, assuming that the growth of organic cultivation will linger very restricted as long as the retail trade remains almost the sole customer. Bio Suisse managing director Balz Strasser therefore sees great potential in the projects of the two hospitals and the city of Biel. 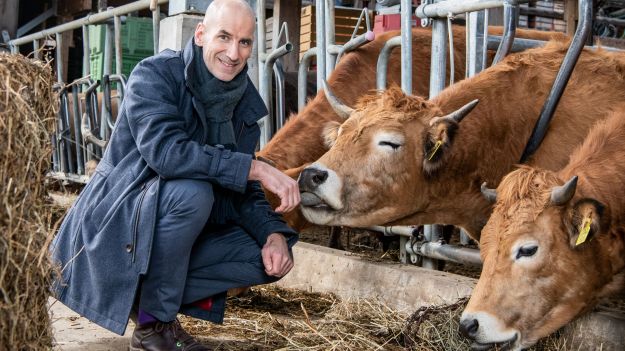 Bio Suisse | Marion Nitsch
Bio Suisse Managing Director Balz Strasser
Record sales figures in the organic segment were recorded by Swiss retailers in 2020. Bio Suisse sees reasons for this in the Corona-related closed restaurants and borders. According to the report, Swiss consumers bought organic food worth more than 3.8 billion Swiss francs (€ 3.42 billion, 2019: SF 3.2 billion) in 2020, a market share of 10.8 percent (2019: 10.3%). It said the most popular products remained eggs (28.9%), bread (26.2%) and vegetables (23.9%).

7,450 farms are working according to the organic farming association's guidelines this year, Bio Suisse reports. That's 93 percent of all organic farms in Switzerland, which together cultivate more than 170,000 hectares of farmland, an increase of nearly 3,000 hectares, it said. Most of the new conversions were carried out in the cantons of Bern (+36 organic farms), Vaud (+33), Lucerne and Valais (+22 each). At 63.2 percent, the canton of Graubünden has the undisputed largest proportion of organic farms, according to Bio Suisse. Across Switzerland, 16.1 percent of farms carry the Bio Suisse bud. 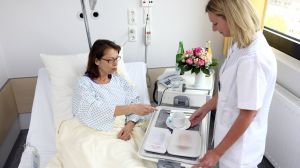 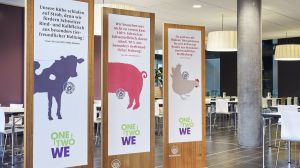 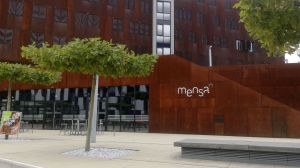