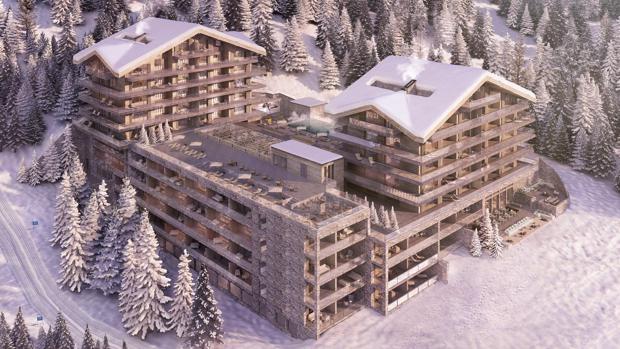 Six Senses
The Six Senses Crans-Montana in Switzerland's Canton Valais will offer its guests and residents two restaurants, a sun terrace and bar, stores and a 22,000-square-foot spa.

More than 100 properties in the 5-star category are being launched worldwide. The most important projects at a glance.


According to the research platform Tophotelprojects, 284 hotels with a combined total of more than 54,000 rooms will open worldwide in January. Of these, 109 properties with nearly 25,000 rooms are in the 5-star range, according to a statement from the portal. Of the chains Hilton Worldwide and Marriott international lie at the point.

Key new openings include the Six Senses Crans-Montana in Switzerland's Canton Valais, with 47 guest rooms and suites and 17 Six Senses residential units available for purchase. Integrated are two restaurants, a sun terrace and bar, stores and a 22,000-square-foot spa. 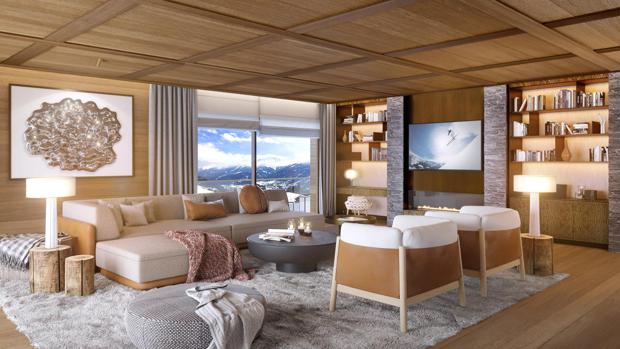 A luxury winter sports hotel will open in Idaho in the United States. The boutique Humbird hotel has just 31 rooms and a 50-seat restaurant and bar called Crow's Bench.


In the Netherlands, the 109-room Motto Rotterdam Blaak is launching, the first Motto by Hilton hotel in Europe. It features an innovative F&B offering, colorful artwork in public areas and a light-filled atrium.

London leads the way in openings

Europe at the top

The Tophotelprojects database includes thousands of details of hotel projects around the globe. 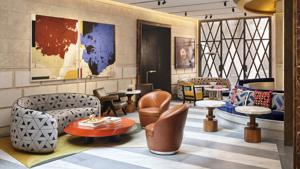 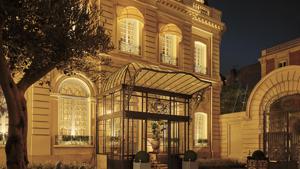 The Luxury Collection launches in Madrid 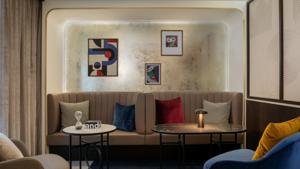 An extravagant luxury hotel for Zurich