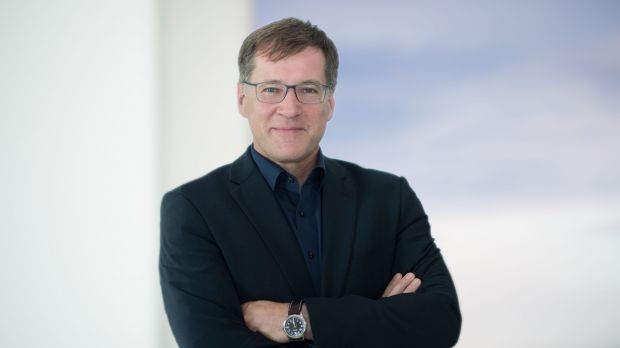 At the end of last week, the creditors' meeting decided to close down the remaining parts of Vapiano SE. According to this decision, the insolvency administrator should now wind up the remainders and delete the company.


We remember: In June 2017, the pasta and pizza professionals went public in Frankfurt - a novelty in the history of German shares. A food service company on the trading floor, this had never been seen before in Germany. The entire industry had high hopes for this IPO. After all, a greater reputation in the financial world would have convinced even the most sceptical bankers and distanced investors that it is possible to invest well in the catering industry...

But things turned out differently. The IPO in 2017 was followed by a steady downward trend, which was largely due to the excessive expansion of the brand. At times, the company tried to manage over 200 Vapianos worldwide from the headquarters in Cologne, both on its own and as a franchise. In itself, this was impossible.

This Herculean task was further torpedoed by blatant deficiencies in the area of operations and a policy of pinpricks between the three main shareholders. The negative trend developed into a maelstrom, the stock plummeted. In spring of this year, Vapiano SE filed for insolvency.

That was the beginning of the end of this parquet trip. So now the time has come and the company and therefore the share are taken off the stock exchange. The period for this is at the discretion of the stock exchange and can last up to twelve months.

Creditors who have invested money in Vapiano will probably only get back a very small part of their claims. An insolvency rate of about 3 percent is under discussion. That means: Creditors will probably get only 3 euros out of the bankruptcy estate for every 100 euros the company owes them.

But where there is darkness, there is light. After the insolvency, Vapiano SE was dismantled into its individual parts and offered for sale. Large parts of the assets were bought by former Vapiano board member Mario C. Bauer and the Love & Food consortium acting around him. They secured the trademark rights as well as restaurants in Germany, France, Luxembourg, Great Britain and Australia, among others. In Germany, it is the head of the Cafe del Sol Group, Delf Neumann, who as Master Franchiser is responsible for around 30 restaurants.

So all that remained was the empty shell of the Vapiano SE, comparable to a cannelloni tube noodle without filling. This now disappears from the stock exchange.

According to its own statement, the new consortium will continue to operate a total of 180 Vapianos in 28 countries - currently 150 are already open. And this without the immense pressure caused by the stock exchange, but certainly also without any further great expansionist ambitions. Consolidation is at the top of the task list.
We're keeping both fingers crossed for success.

About Mario C. Bauer
Mario C. Bauer was responsible for national and international expansion at Vapiano for a decade. Together with his team he opened 200 restaurants in 33 countries. After leaving the board, he founded the organic ketchup brand Curtice Brothers with partners, which he continues to manage with his team.
The current Vapiano investor group includes the Van der Valk family from the Netherlands, Henry McGovern, founder and 26 year chef of AmRest, Sinclair Beecham, founder of Pret A Manger, and Gregor Gerlach, one of the founders of Vapiano.