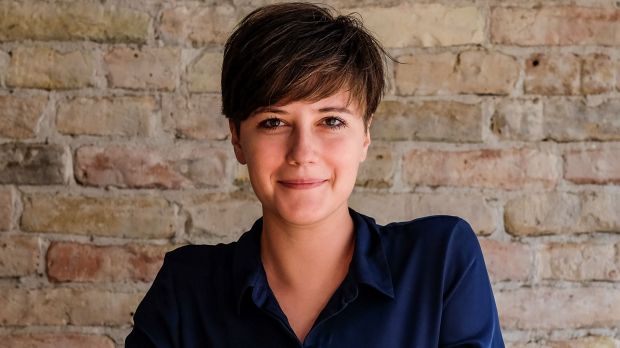 Haferkater
The oat hangover stores are almost all located in main train stations. Anna Schubert, managing director and co-founder, is convinced that this is the right location for sustainable mobility.

Six years young, ten units strong. Outgrown from the founding phase and at the same time remaining authentic, that is the single-dish concept Haferkater from Berlin. Anna Schubert, managing director and one of the three founders of the format around Porridge, reveals in an interview with the editorial staff of FOOD SERVICE why a young company can have growth plans in a crisis and how important new pillars are.

FOOD SERVICE: Dear Mrs. Schubert, in September 2014 Haferkater opened in Berlin in a former kebab shop in Friedrichshain. How did the concept grow and where is the focus?

From day one, we have focused on a quick, healthy take-away breakfast, which has always been the core of the concept. But without proof of concept it's impossible to get into the stations, so we started in a 16 square meter café in Friedrichshain. That was the phase we won the Gastro Gründer Preis, with sales out of the window and the whole neighbourhood and café culture that still shapes us today and means that the brand is still authentic even with ten locations. Thanks to the Deutsche Bahn Accelerator competition, we were able to open a pop-up store in Berlin's main station in 2016, are now in nine cities and are continuing to grow. Four of the stores are operated by franchise partners, including Frankfurt Hbf, Bremen Hbf and Hanover Hbf by SSP.


Where are your main locations? Was the location question a particularly difficult moment when Covid-19 broke out?

Almost all of our stores are located in central stations - we are convinced that they are the right place for sustainable mobility. For us, this means constantly growing numbers of passengers and a clear focus on take-away.
During the lockdown, the number of travelers naturally fell sharply, and even now many people are still working in their home offices and commuting less. However, we benefit from the fact that we are not dependent on guests who sit for long periods of time, but on fast contactless sales.

How has the corona crisis affected the economic situation of Haferkater overall?

In March and April, as everywhere else, our sales completely collapsed. Fortunately, since May there has been a fairly rapid recovery, so that we are now back at around 70 percent of the previous year's sales. But that also varies from station to station. 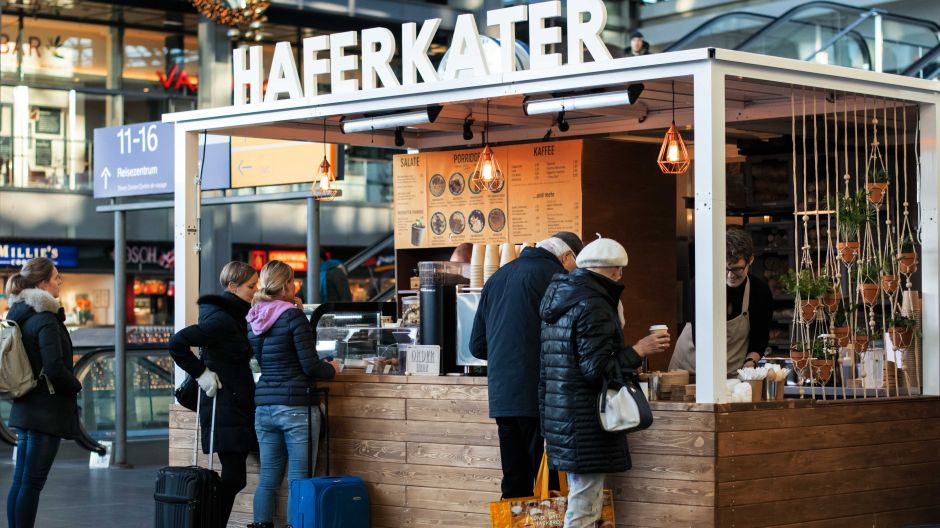 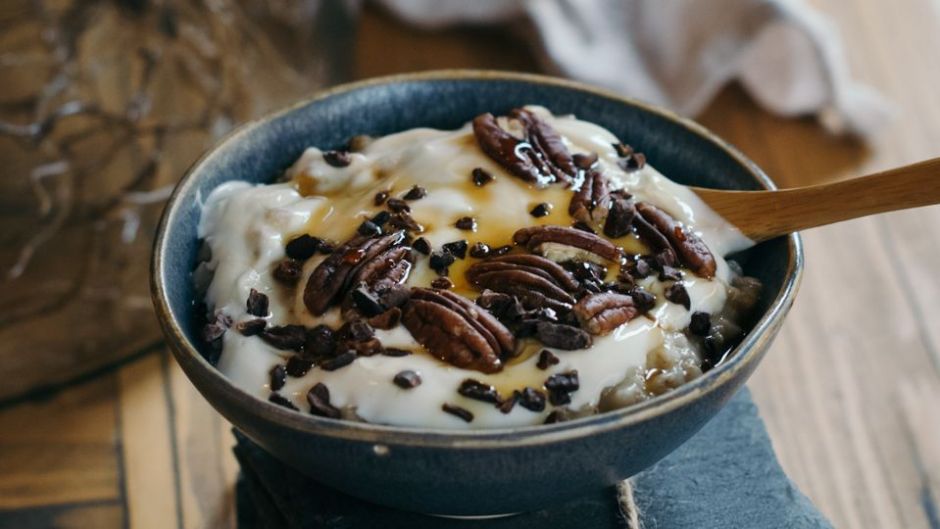 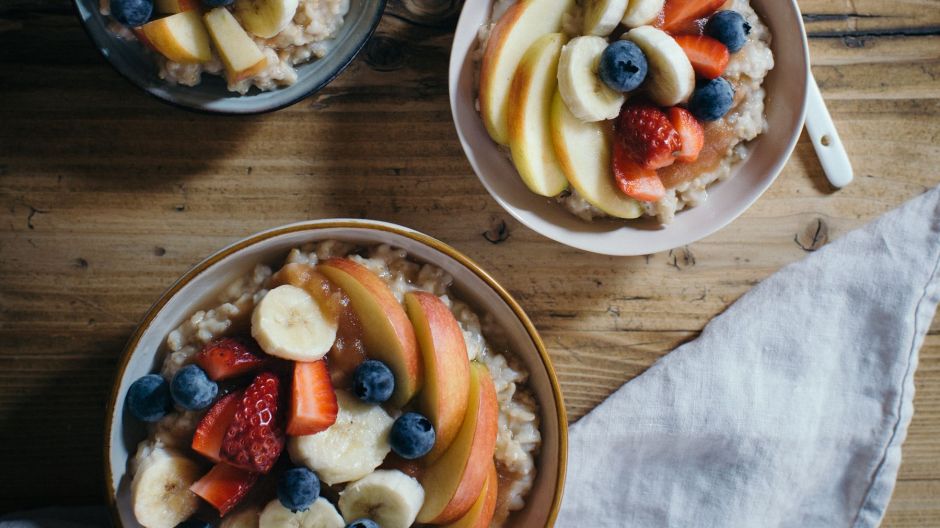 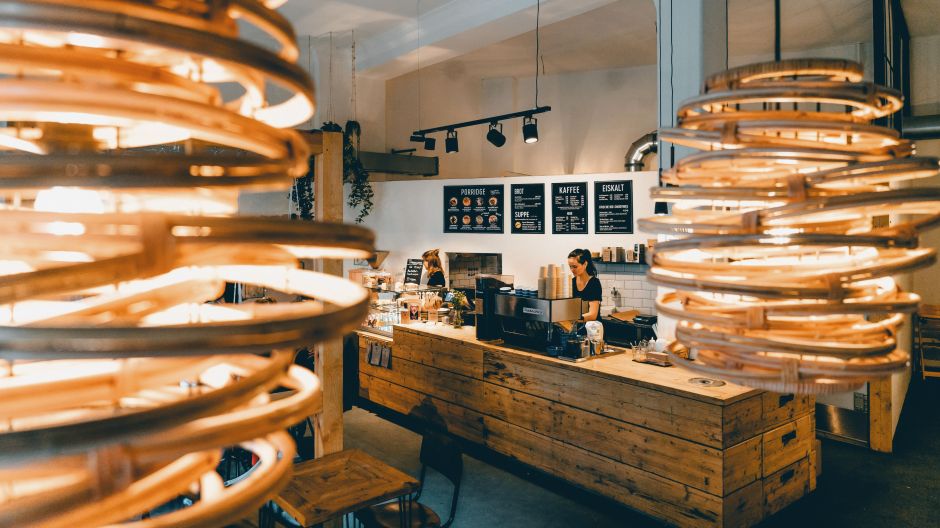 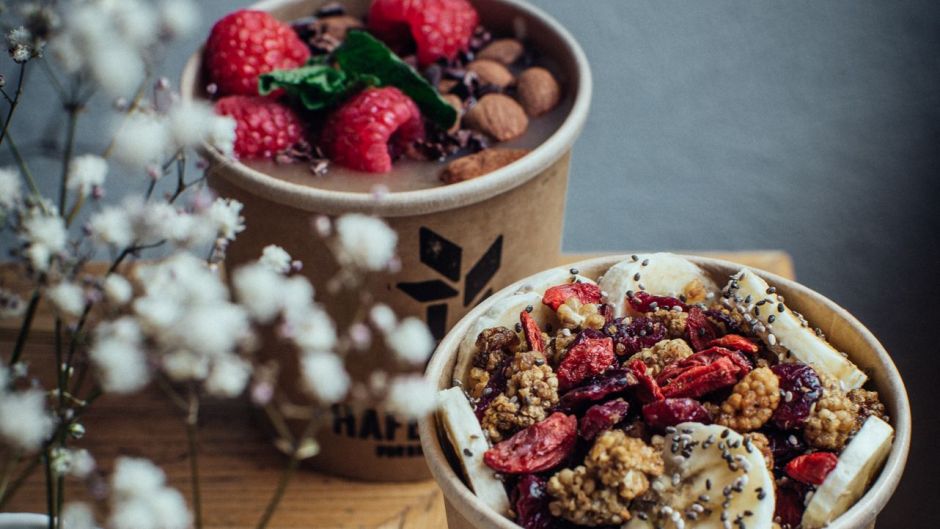 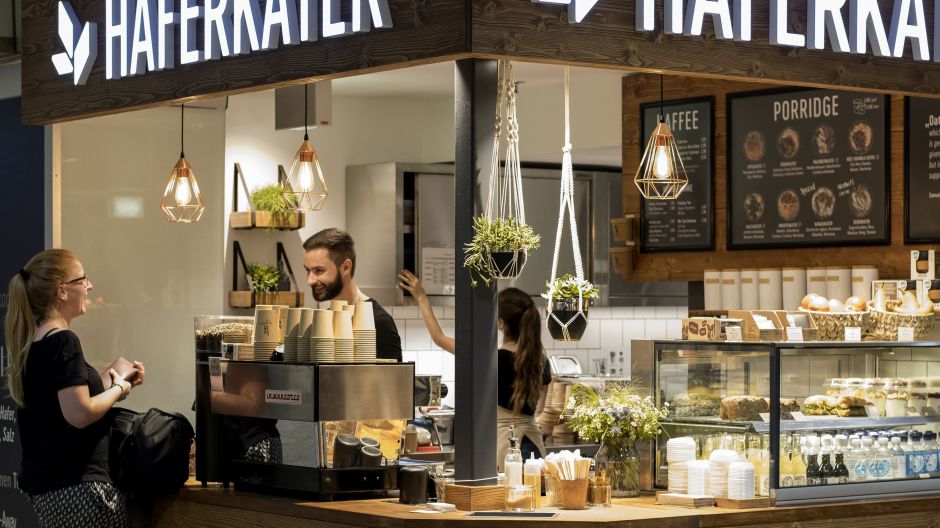 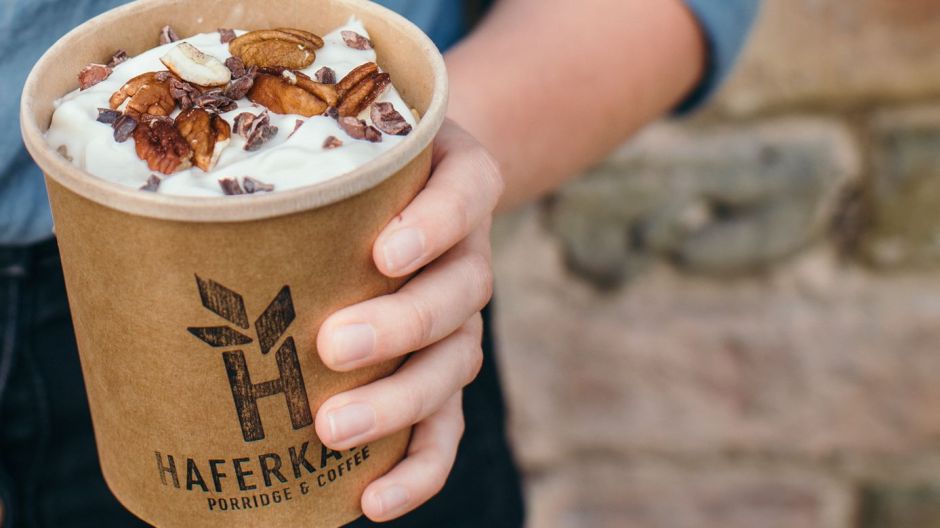 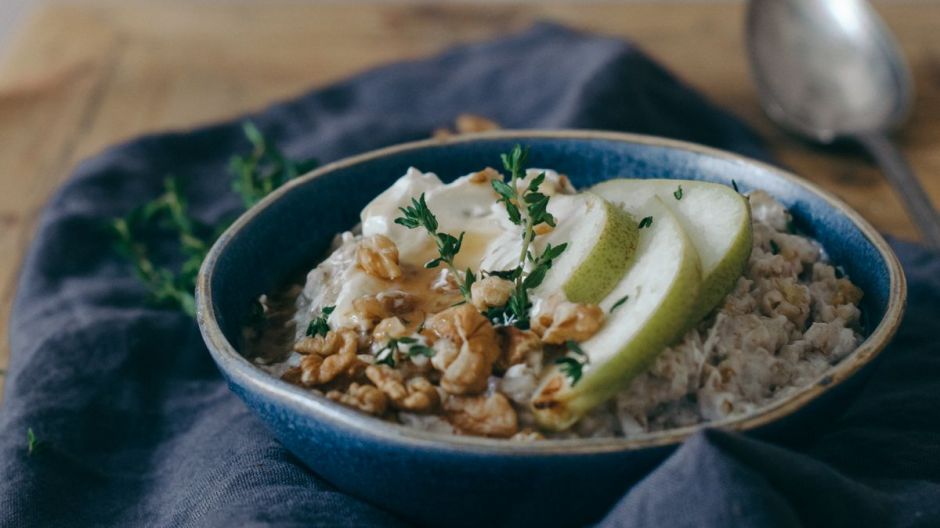 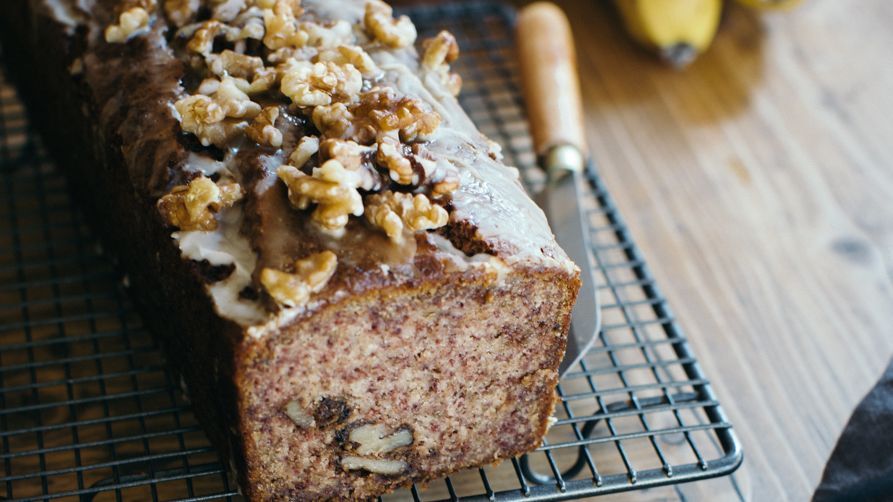 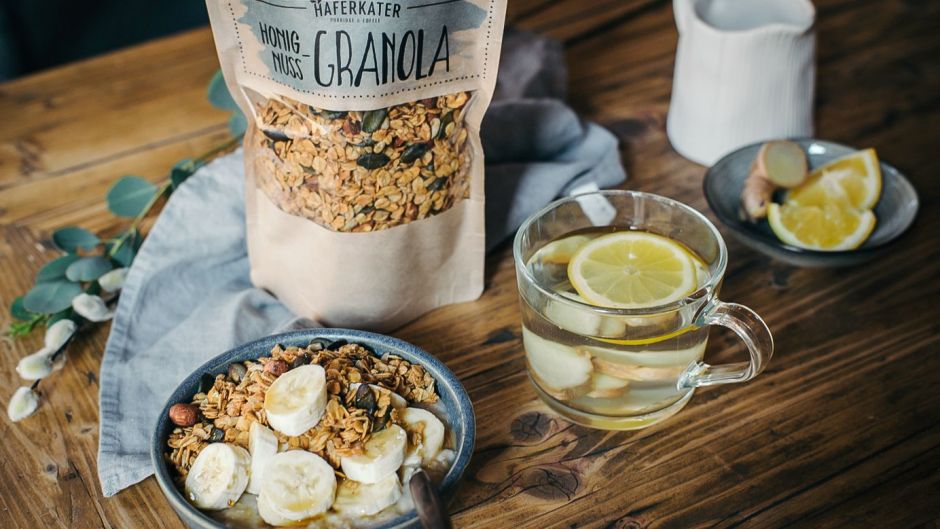 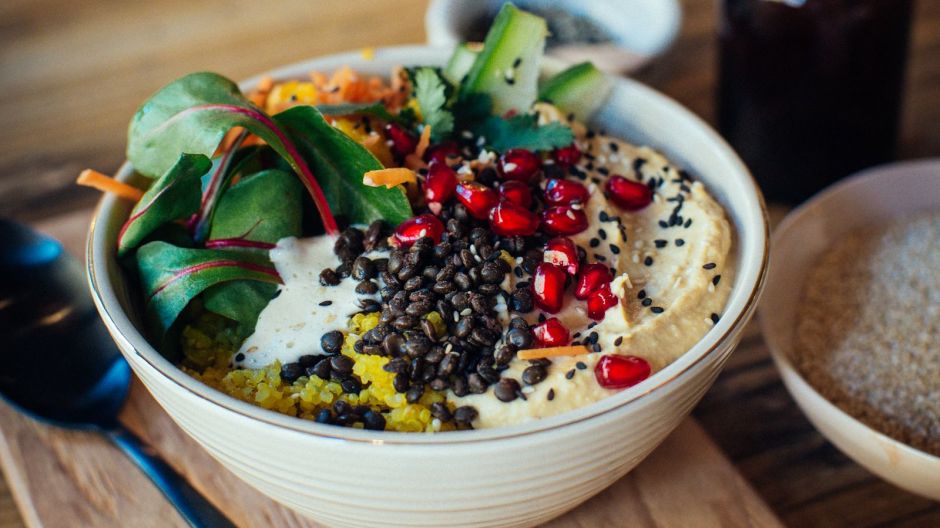 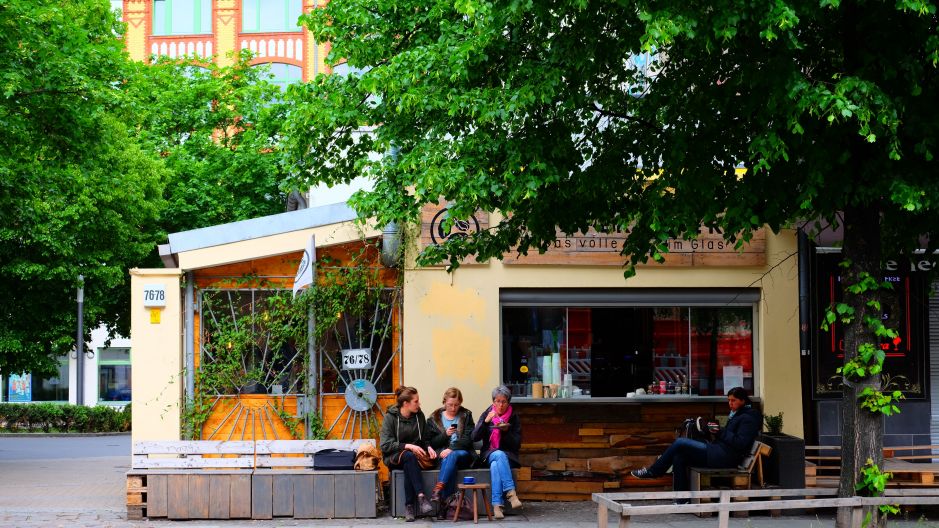 What ways out did you look for and find - during the lockdown and since the re-start phase?

Our concept remains unchanged. We are now concentrating even more strongly on outstanding quality in products and service, as guests are naturally weighing up their purchase decision much more strongly than before. In addition, we are also taking care to ensure the greatest possible safety for employees and guests without losing the joy of working and buying.

What opportunities for expansion do you see in the crisis for Haferkater?

There are some areas that we have had our eye on for a while now, but which will only be available in a few years. We are actively counting on expansion especially now, especially through the acquisition of new franchise partners. Times of crisis are not easy to overcome, but they also open up completely new investment opportunities. I am convinced that our concept will continue to be of great benefit and that customers, especially in difficult phases, will fall back on what really convinces them and in which their trust lies. And thus it continues to make sense for us to grow.

About Anna Schubert and the Café/Porridge concept Oat Cat
When the 1st Haferkater Café was founded, Anna Schubert, managing director (with two friends) of the Haferkater company, founded in 2013, was still studying Romance and German language and literature. 2011 to 2013 in Strasbourg/France, 2013/14 via Erasmus at the Humboldt University Berlin. "My work experience at that time was limited to part-time jobs in gastronomy and journalistic activities", Schubert admits quite openly. As of 09/20, the company has 10 units, 4 of which are franchise operations. Focus on transport locations.
"As a career changer, we learned our job as managing director of a food concept mainly during the first years of business. To this day there is no end to the learning process", says Schubert, who has worked her way into brand communication, shop construction/design and systemic structures.
The concept Haferkater stands for porridge with fresh ingredients to take away. The three founders have succeeded in turning the traditional Scottish dish Porridge into a trendy hipster meal. The healthy and low-fat porridge hits the nerve of health-conscious eaters and positions itself as an alternative to bakery shops etc. The concept with a pilot store in Berlin was already awarded the Gastro Gründerpreis in 2015.

In the initial phase there was no growth, so we learned and tried out and improved the concept. Since 2019, we have been really ready to scale and therefore opened six stores last year. Düsseldorf followed in 2020 and that's how it will stay this year. For 2021 we are not setting ourselves any limits, but are looking forward to finding suitable franchise partners with whom we can conquer the market together.

Haferkater is in the process of establishing a further mainstay in the food retail trade. What is the objective and how is the new business developing?

Our locations are currently in large cities because the urban environment makes sense, especially in the beginning. However, people in other regions or at home in their home office also want a good breakfast. Therefore it is only logical to offer the oat porridge Bio-Porridge also in food retail stores. At the moment we cooperate exclusively with Alnatura in Berlin-Brandenburg, where we offer three different porridges for self cooking. The special feature is that the oat flakes and the toppings are separated, so you don't cook yourself a uniform porridge, but sprinkle crisp, fruity or sweet toppings on top. Just like in our stores. The first sales figures are great and we are looking forward to additional cities and new markets for Haferkater!