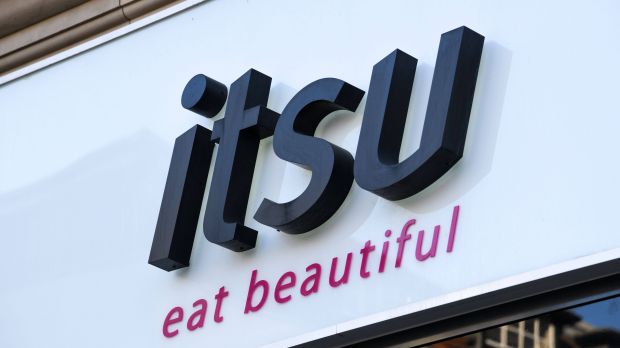 imago images / PA Images
Itsu is preparing for the future.

Itsu is introducing the "Store of the Future" model at the end of this year. The Asian chain of Pret A Manger co-founder Julian Metcalfe plans to introduce self-service checkouts for the first time.


The news service Propel further reports that the first opening will be in London's Spital Square - after the blockade was lifted by the signed "Company Voluntary Arrangement" (CVA). Under British insolvency law, an insolvent company can make such a voluntary arrangement. Itsu will demanch a rent cut at 53 of its 77 locations and close only two.


Itsu's new business model, which fits into a space of almost 100 square meters, will for the first time be equipped with self-service checkouts and without a refrigerated counter at the front - a step that the brand describes as a "significant departure" from its traditional model. This week will also see the launch of an order function for pick-up via a new mobile Itsu app.

The company expects this model to open up a "wealth of new location options" both in the UK and with international partners. The move comes as part of the company's gradual re-opening in the UK, which includes a new, streamlined menu of best-selling items introduced at the re-launch.

Many of the changes are based on new technology tested at the company's Lime Street site in the City of London - including touch screen ordering. Propel also announced last month that Itsu has appointed AlixPartners to intensify discussions with landlords and to explore possible restructuring options, including CVA. Itsu said they would try to preserve as many jobs as possible throughout the process.