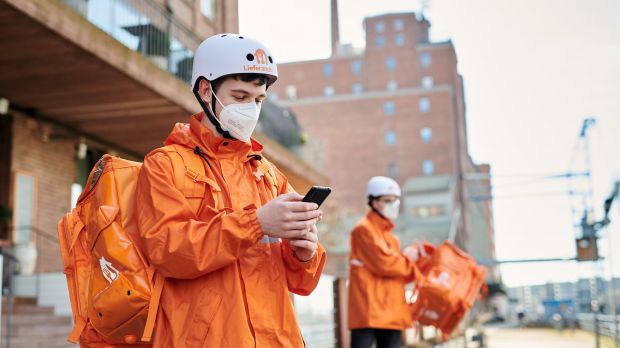 Lieferando parent Just Eat Takeaway.com continues to see strong growth in orders, but expansion is clouding its overall results. Among other things, high advertising expenses and further investments pulled the overall result deep into the red. The Dutch company reported a bottom-line loss of 486 million euros for the first half of the year (H1 2020: 59 million euro).

Earnings before interest, taxes, depreciation and amortization (EBITDA) also turned negative. The company reported EBITDA of -190 million euros. In 2020, this was still plus 205 million euros in the same period.

CEO Jitse Groen justifies the results among other things by high investments in the business of the former British competitor Just Eat, which the Dutch had acquired last year. The manager speaks of the success of this strategy, which has had a positive effect on growth. The online market share has increased, also in Great Britain and Australia. Groen expects the company to make fewer losses in the future. In addition, advertising expenditure more than tripled to just under 300 million euros in the first half of the year, compared with the same period last year

At the same time, the company's operating revenues increased. In all markets, Just Eat Takeaway.com placed orders worth 14.1 billion, euros. This Gross Transaction Value (GTV) increased by 46 percent compared to the same period last year. The number of orders rose across all markets to 546 million (+51%).


In Germany, the company said it had brokered almost 80 million orders with its Lieferando brand in the first six months of 2021, a growth of 62 percent. It also said it had invested in expanding its restaurant network, marketing and delivery assortment. GTV reached nearly two billion, up 77 per cent year-on-year. As a result, not only the number of orders increased, but also the amount of average receipts.

Adjusted EBITDA in Germany increased significantly to 94 million euros in the first half of 2021, up 63 percent from 58 million euros in the same period last year, despite significant investments. "The investments made over more than a decade have secured us a clear leadership position in Germany, enabling us to benefit from the continued highly profitable growth in this market," the company said in its half-year report.
tags: 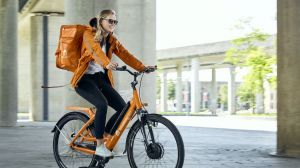 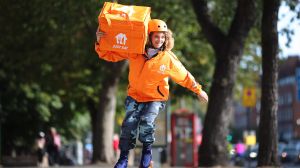