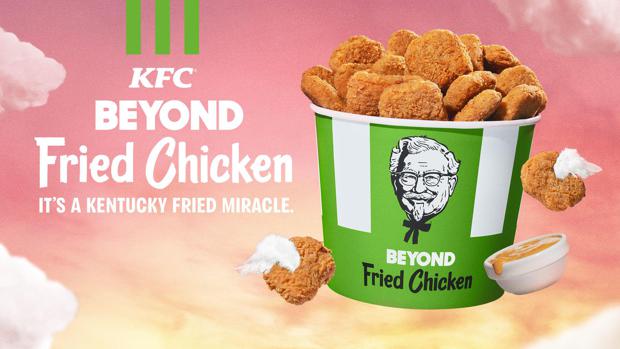 Beginning Monday, January 10, KFC restaurants across the U.S. will offer Beyond Meat Fried Chicken for a limited time, while supplies last.

The plant-based Beyond Fried Chicken was developed by Beyond Meat exclusively for KFC. "The mission from day one was simple – make the world-famous Kentucky Fried Chicken from plants," said Kevin Hochman, president, KFC U.S. "And now over two years later we can say, 'mission accomplished.'"

KFC was the first national U.S. QSR to introduce plant-based chicken when it tested its first iteration of Beyond Fried Chicken in August 2019 as a part of a limited-run test in Atlanta. According to the company, the launch was an overwhelming success with the test store selling out in less than five hours.
In 2020, Kentucky Fried Chicken and Beyond Meat expanded the test to select restaurants in Nashville and Charlotte. That summer, KFC shared a sneak peek of Beyond Fried Chicken at select restaurants in Southern California, which led to another sell-out in just one week.

"We couldn't be prouder to partner with KFC to offer a best-in-class product that not only delivers the delicious experience consumers expect from this iconic chain, but also provides the added benefits of plant-based meat," said Ethan Brown, Founder and CEO, Beyond Meat. "We are truly thrilled to make it available to consumers nationwide."
About Beyond Meat

Beyond Meat, Inc. is one of the fastest growing publicly-traded food companies in the United States, offering a portfolio of plant-based proteins made from simple ingredients without GMOs, bioengineered ingredients, hormones, antibiotics or cholesterol. Founded in 2009, Beyond Meat products are designed to have the same taste and texture as animal-based meat while being better for people and the planet. As of September 2021, Beyond Meat had products available at approximately 128,000 retail and foodservice outlets in over 85 countries worldwide.

In a new campaign celebrating the partnership, KFC and Beyond Meat are rolling out the "Magic Chicken Carpet" for actress, producer, and creator Liza Koshy, who swoops in to reveal the Kentucky Fried Miracle of plant-based Beyond Fried Chicken. Liza rose to fame on social media bringing equal parts funny, fantastical, and slightly unexpected (kind of like the idea of plant-based fried chicken) content to fans worldwide.

Beyond Fried Chicken is available as KFC's first ever plant-based combo meal with Secret Recipe Fries and a medium drink, or à la carte in six or 12-piece orders. Prices will start at $6.99, tax extra, and may vary by location.
About KFC
KFC Corporation, based in Louisville, Ky., is the world's most popular chicken restaurant chain. There are more than 26,000 KFC restaurants in over 145 countries and territories around the world. KFC Corporation is a subsidiary of Yum! Brands, Inc., Louisville, Ky. 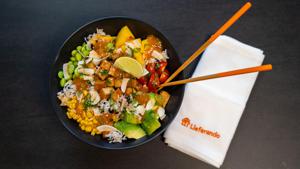 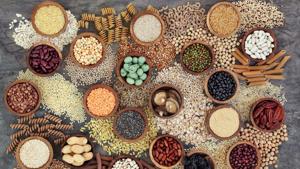 Plant-based nutrition on the rise 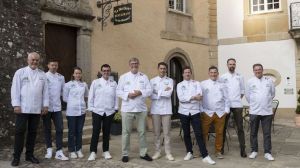