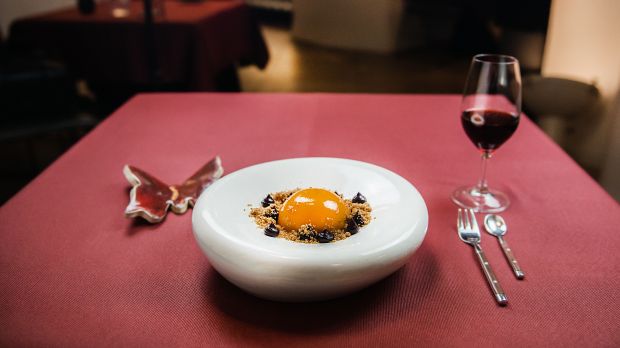 On 11 March 1990 Lithuania declared its independence from the Soviet Union. In the capital Vilnius, 16 restaurants are celebrating the 30th anniversary with a special gastronomic festival.


Until 6 July, guests and locals can taste "Lithuanian independence", according to a statement by the Go Vilnius Tourist Association. 16 restaurants in Vilnius are adding dishes inspired by independence to their menus to participate in the nationwide commemoration events.

"The city was looking for a creative way to share this milestone with guests and locals," said Inga Romanovskienė, the director of Go Vilnius. "Knowing that we have a city full of top chefs and that gastronomic experiences are what many travellers are looking for when they visit, it only made sense to include the restaurants". 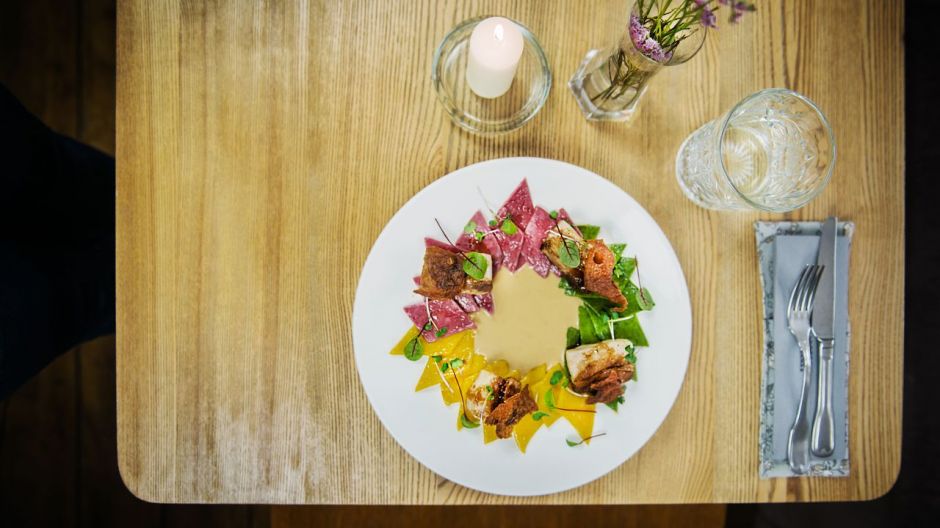 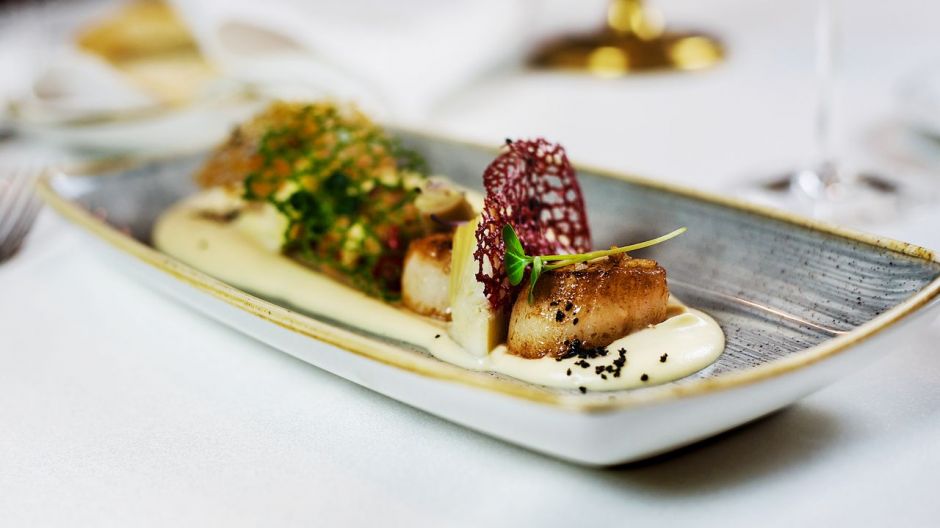 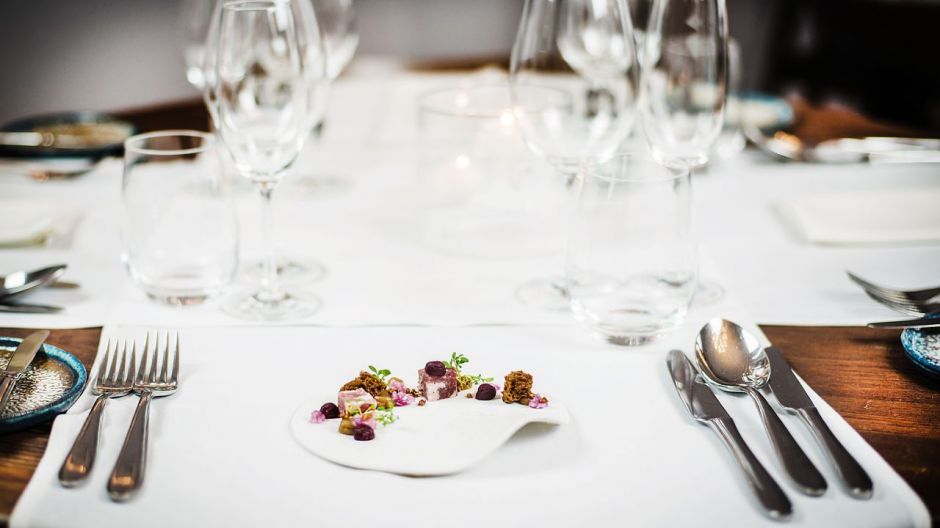 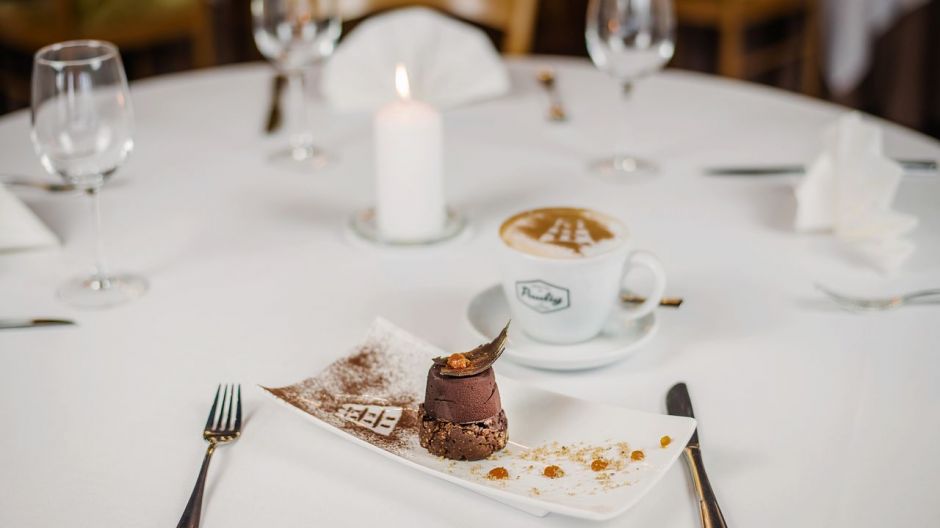 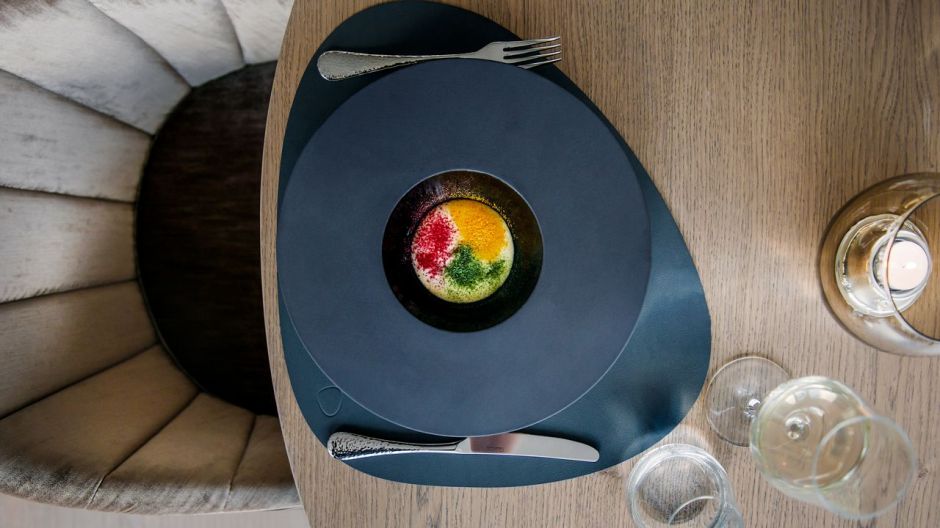 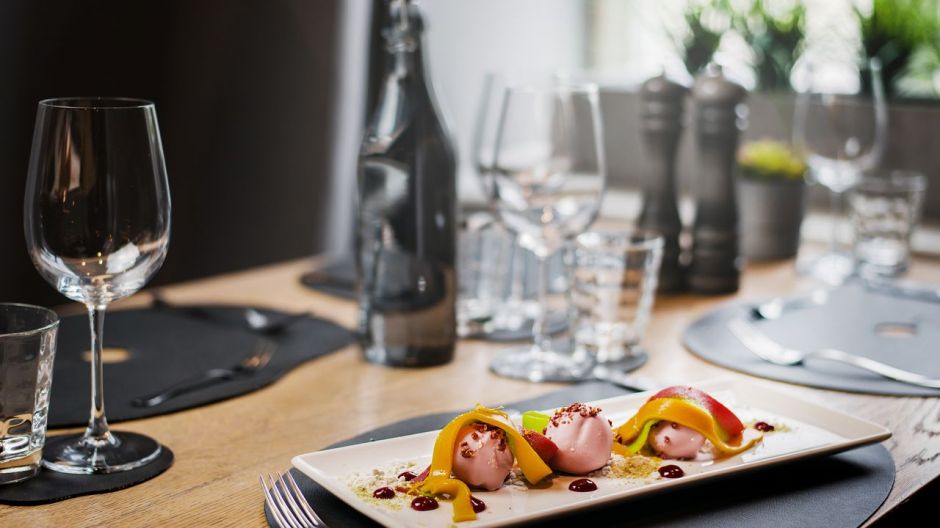 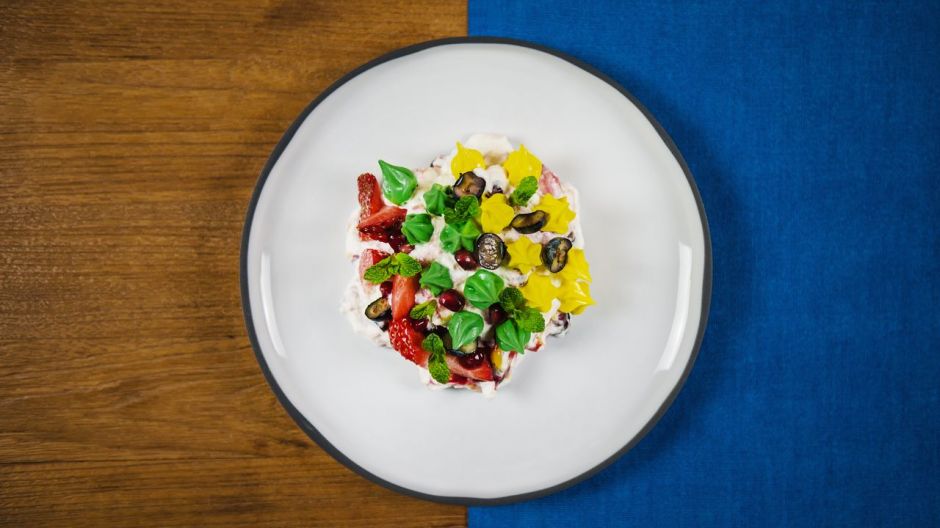 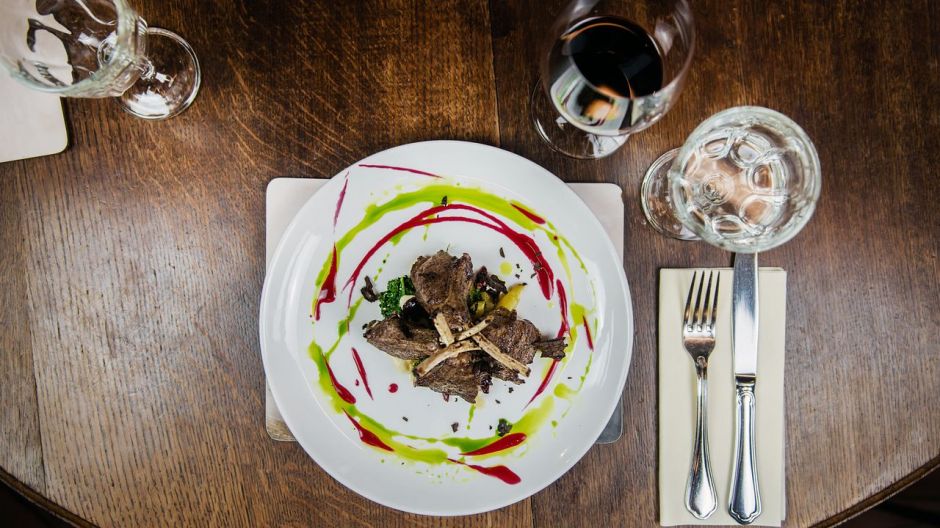 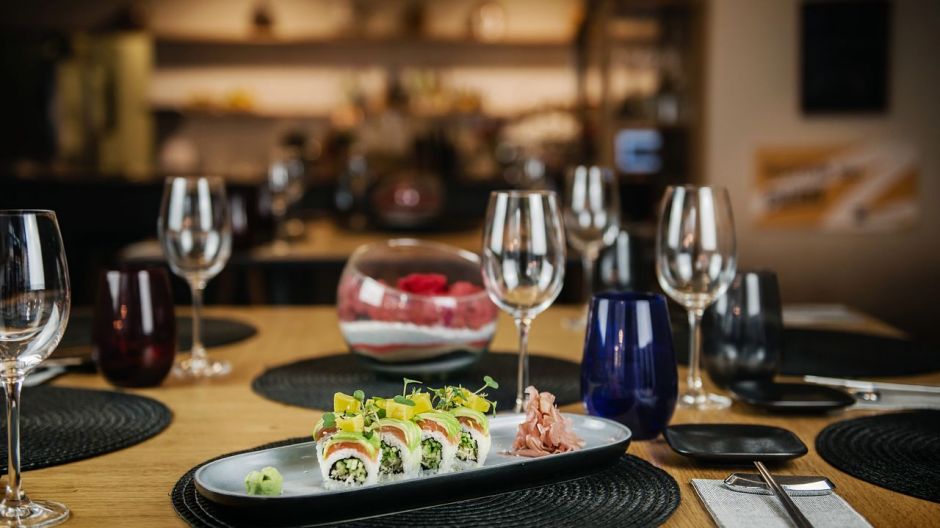 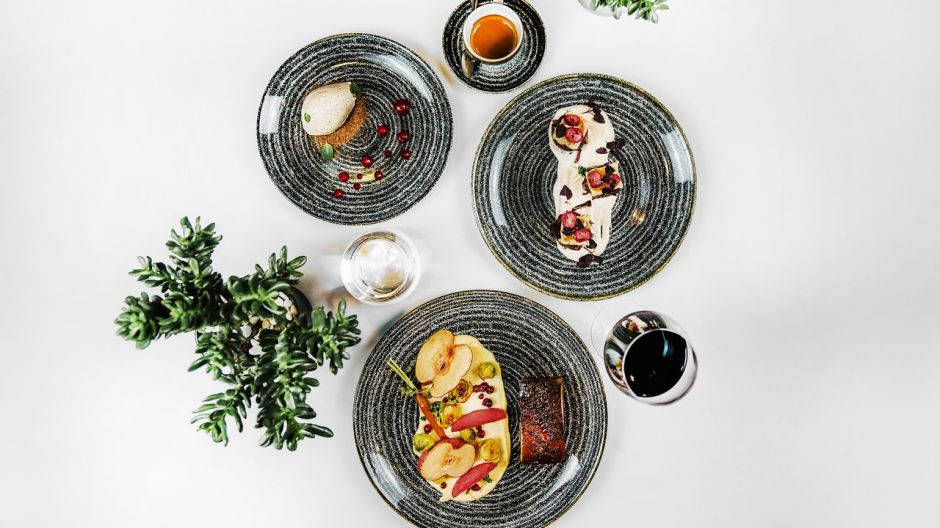 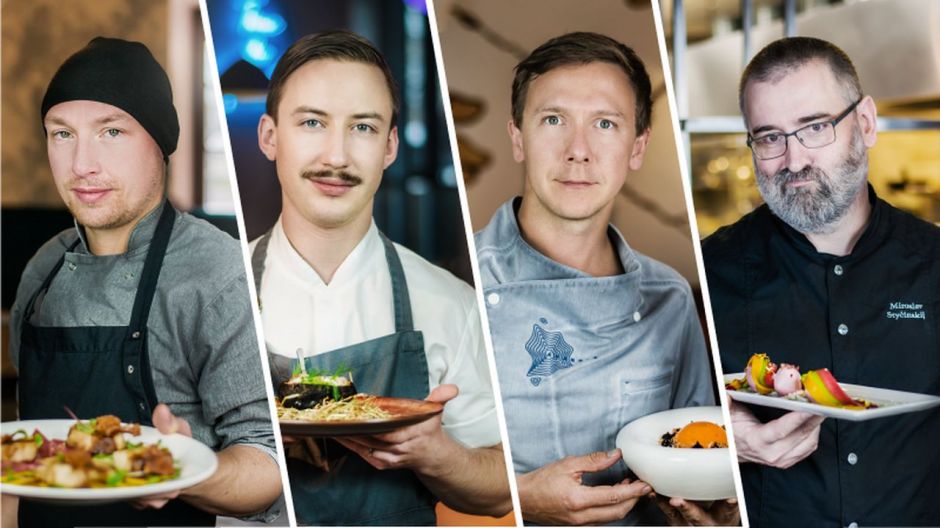 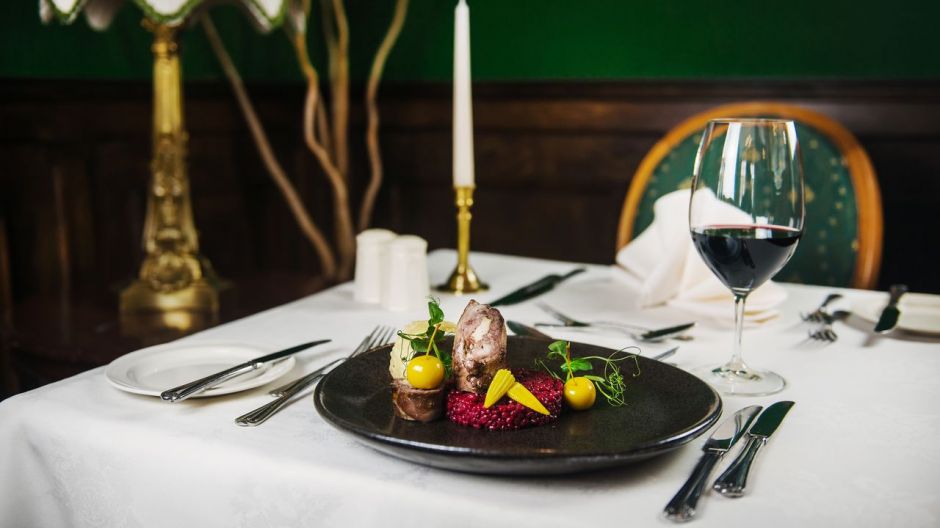 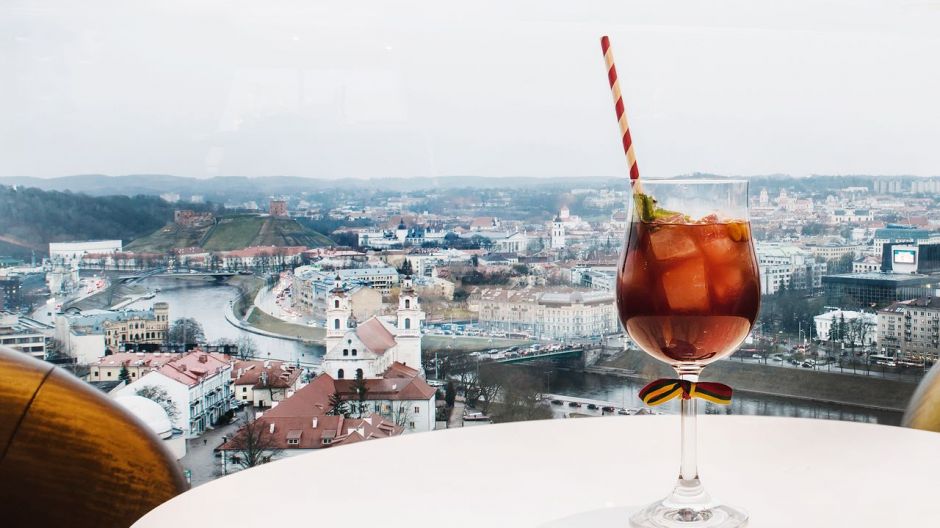 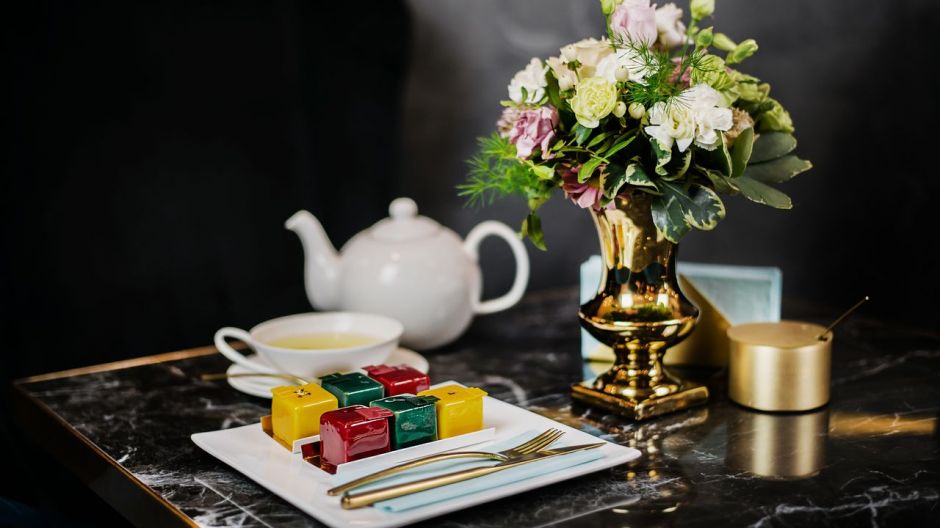 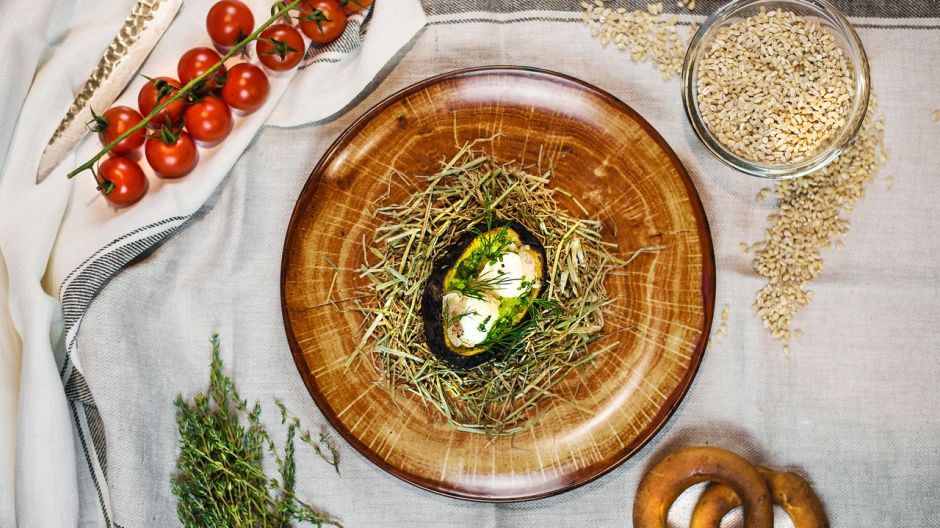 The chefs should interpret freedom and create a dish that represents their personal idea of freedom. Often the colours yellow, green and red - the colours of the Lithuanian flag - are used. Tomas Versockas from Meat, for example, decided to serve Pavlova with mascarpone cream, raspberry and passion fruit puree and berries. Other chefs chose local ingredients for their expressions of freedom, which are naturally valuable to Lithuania. Tomas Rimydis from Ertlio namas combined traditional Lithuanian skilandis, a cold-smoked sausage, with no less traditional beets, buckwheat and apples.

"During the 30 years of independence, the standard of our cuisine has grown immensely," added Romanovskienė. "After the country - and the city - endured the bland Soviet gastronomy for 50 years, it has made great strides with a unique, modern cuisine". It has finally become possible for chefs to go abroad and learn from global masters, to return home and be innovative, she added. "On the other hand, by breaking out of the uniform Soviet culinary standards, we have rediscovered our historical roots. "
tags: