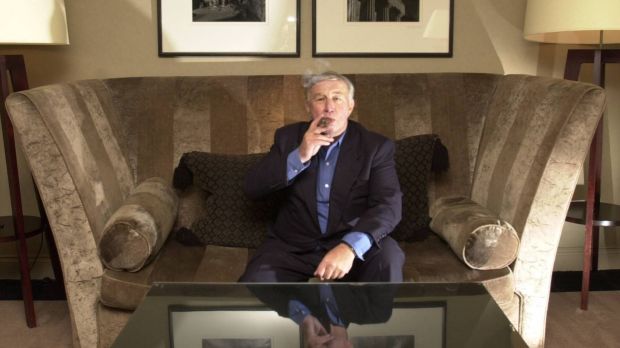 Sir Terence Conran died on his estate at the age of 88. Conran was considered a "visionary". In the 80s and 90s he was a design pope and an A-list restaurateur, he shaped the London scene and received the Hamburg Foodservice Award in 1998.

His first career was designing and producing furniture. In 1964 Conran founded Habitat, a furniture chain with the motto "contemporary design at affordable prices". The Habitat chain and its Conran Shops have ushered in a new era in home furnishing style throughout Europe and have played a major role in shaping it.

In a second career, the visionary revolutionised the London restaurant scene. His reinterpretation of sophisticated gastronomy at the end of the 1990s became a global role model. Sir Terence Conran was a master of popularising good taste.

The fact that Britain's capital city is now regarded as a culinary destination is also largely due to his work. In 1987 he - gourmet and hobby chef - built a local empire of mega-restaurants. Conran also made a name for himself as initiator and sponsor of the Design Museum in London. For generations of designers such as Mary Quant, David Mellor and Jony Ive, Conran was considered a role model.