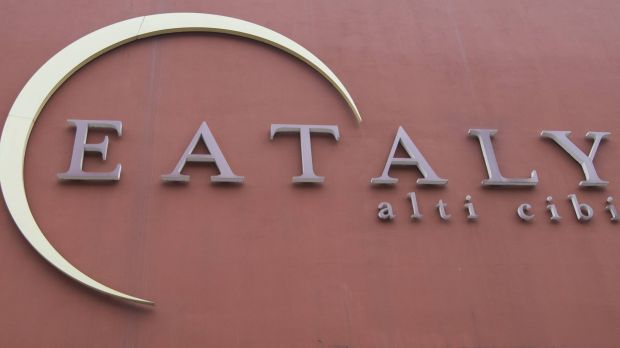 Eataly is currently planning a winter opening for its first British location in London. The Italian premium food concept from the pen of Oscar Farinetti will be launched in the British capital with three restaurants, four bars and a gourmet food market on 42,000 square metres.


The highlight is to be the Terra Restaurant - an Italian restaurant with a wood fire grill inspired by "Earth, Gin and Fire". The location will also house the Italian fresh market restaurant Cucina Del Mercato and the fast food restaurant Pronto, as well as fresh food counters and a bakery. Around 400 people will be employed and recruiting is currently underway.


Eataly signed a contract with British Land for the opening in 135 Bishopsgate as early as 2018. The concept will occupy the two floors of an office building in Bishopsgate, which is located near Liverpool Street Station.

About Eataly
Launched in Turin in 2007, Eataly now has almost 25 existing or planned units in Europe and the USA. However, an already announced market entry in Switzerland was cancelled at the beginning of 2020. The FICO Eataly World in Bologna opened in autumn 2017 and is a theme park all about food made in Italy and its origins, including its own cultivated areas, fruit tree cultures and so on, right through to animal breeding. According to media reports, the project is in the red even before the pandemic broke out. The predicted 7 million visitors per year were too optimistic.