Chairman of the Administrative Board dismissed 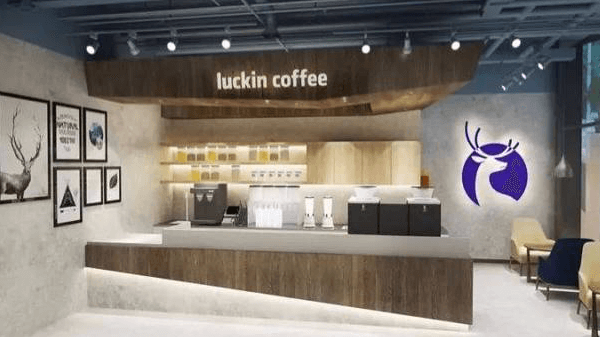 The Chairman of Luckin Coffee, Charles Zhengyao Lu, was dismissed by shareholders at a meeting in Beijing on July 5, 2020.

Three other board members, Sean Shao, David Hui Li and Erhai Liu, were also removed from office at the Extraordinary General Meeting of Shareholders, while Ying Zeng and Jie Yang will join as independent board members.

An earlier attempt last Thursday to remove Lu as Chairman failed due to the required number of votes.

The change in the top management team came in response to the accounting scandal of the 4,000-unit Chinese coffee bar chain in April. In the meantime, Luckin Coffee is no longer traded on the US stock exchange Nasdaq.