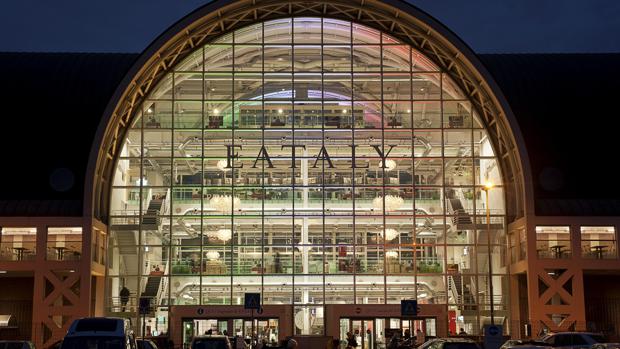 Private equity firm Investindustrial will buy a majority stake in Eataly to accelerate the luxury food retailer’s global expansion, the two companies announced this week. The transaction provides for an investment of €200m and a concurrent purchase by Investindustrial of a part of the shares held by existing shareholders, which will lead to Investindustrial becoming the majority shareholder.

The transaction provides that, at closing, Investindustrial will hold 52% of the Company, with the existing shareholders Eatinvest (Farinetti family), the Baffigo / Miroglio family and Clubitaly (Tamburi Investment Partners) owning the remaining 48% of the Company. “The investment will allow Eataly to retire net financial debt and maximize financial flexibility for the Group’s global expansion plans”, Investindustrial explains in a statement.

“The capital injection reinforces the Company’s role as the global ambassador of ‘Made in Italy’ food excellence through both the opening of flagship stores and the development of new formats, as well as enabling the acquisition of all the minority shares in Eataly’s existing US business,” the statement continues.
About Eataly
Eataly, founded in 2003 by Oscar Farinetti, is the largest Italian retail and dining experience in the world. Eataly currently has 44 shops in 15 countries, including Italy, the United States, Canada, the United Arab Emirates, Japan, Germany, Great Britain, France, Sweden and Brazil. And it is implementing a significant plan of new openings in some of the world's major cities. The group, which is headquartered in Monticello D'Alba (Cuneo), has an expected turnover of about EUR 600 million by 2022.
Nicola Farinetti, who currently holds the position of Chief Executive Officer, will assume the position of Chairman of the Company. A new CEO will be announced shortly with the mission of leading the Company into its next phase of growth on a global scale.

“The collaboration between Investindustrial, the Farinetti family, the Baffigo/Miroglio family and Clubitaly (TIP) is focused on supporting Eataly's next stage of growth, preserving its unique DNA and maintaining its profile of sustainability, supply chain control and integrity.” Andrea C. Bonomi, Chairman of Investindustrial's Advisory Board commented. 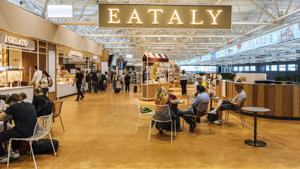 Airport premiere for Eataly in Rome 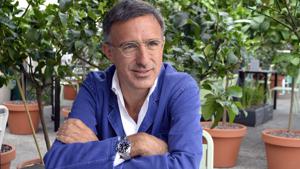 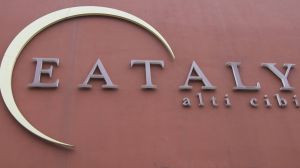