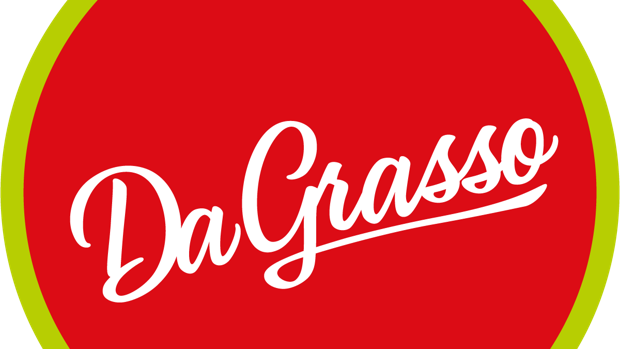 Norwegian consumer goods company Orkla has entered an agreement to acquire 74% of the shares in Da Grasso, one of the leading pizza franchise chains in Poland with 193 outlets nationwide.

"Da Grasso is a well-run business that has built an impressive position in the growing Polish pizza market. We are very pleased to partner with the founder and CEO of Da Grasso to continue developing the concept and expand the network. Through closer collaboration with our existing pizza platforms, we are confident that we will build stronger businesses on our way to becoming one of the leading pizza franchise companies in Europe," says Thomas Ljungqvist, Executive Vice President and acting CEO of Orkla Consumer & Financial Investments.
About Orkla
Orkla is a leading supplier of branded products and concept solutions to the consumer, catering and bakery markets in the Nordic, Baltic and selected markets in Central Europe and India. The company is listed on the Oslo Stock Exchange and is headquartered in Oslo. In 2021, the Group had a turnover of NOK 50.4 billion, and has approximately NOK 21,500 employees.
Orkla has become a major challenger in the European pizza market through a series of transactions since 2018. With the investment in Da Grasso, Orkla’s network will consist of 860 franchise pizza outlets in Finland, Benelux, Germany and Poland. The portfolio will consist of the leading brands Kotipizza, New York Pizza and Da Grasso.

Da Grasso is owned by Karolina Rozwandowicz (95%) and the CEO Magdalena Piróg (5%). Both will continue as shareholders in partnership with Orkla. Following the transaction, Orkla will own 74 % of the shares in the company and the minority shareholders will own the remaining shares.

The parties have agreed not to disclose the purchase price. The transaction is expected to be completed during Q4.

About Da Grasso
Da Grasso is one of the leading pizza franchise chains in Poland with 193 outlets nationwide. The company had a turnover of EUR 13.6 million in 2021. Da Grasso was established in 1996. The company is headquartered in Łódź and has 51 employees. 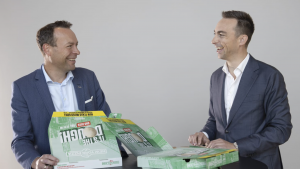