Establishing an own plant-based line 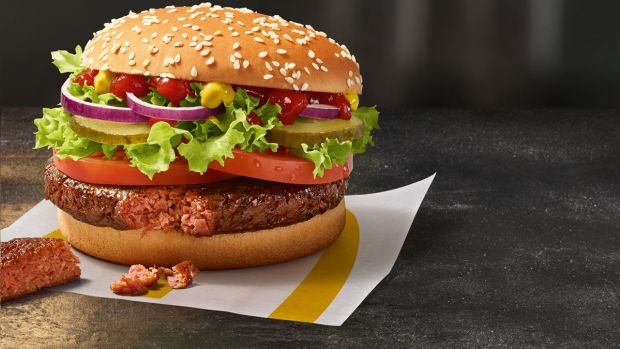 At an investor conference in the USA at the beginning of the week, quickservice market leader McDonald's announced that it would launch its own plant-based product line - McPlant. The first product is a patty, created exclusively for the brand, which is scheduled to start its test run in various markets as early as next year.

The unveiling of an own plant-based series by the Chicago-based fast-food giant was considered by media reports as the "biggest surprise" of this week's investor conference of the company. The product series is to include a meatless burger, later products with poultry substitutes and meatless sandwiches - all developed by and exclusively for McDonald's.

Initially, the impression that McDonald's had developed the new products without a partner also caused a surprise, and thus apparently decided against a cooperation with one of the well-known specialists for meat replacement products such as Impossible Foods or Beyond Meat, whose products McDonald's had already tested in Canada in the past. A few hours later, however, a spokesman for Beyond Meat contradicted this statement to the US channel CNBC. The plant-based patty of the McPlant line was a co-creation of McDonald's and Beyond Meat. The previously begun decline of the Beyond Meat stock was stopped by this news.

Ian Borden, responsible for international markets at McDonald's, said during the investor presentation that some markets could start testing the product as early as next year. "When customers are ready for it, we'll be ready for them," Borden said. CEO Chris Kempczinski added that the platform will be flexible. Individual global markets could dictate which products are launched at what time.

The Canadian test run of a meatless burger with Beyond Patty in several dozen McDonald's restaurants in Ontario, launched in September 2019, was completed in April this year. There were no plans to return the P.L.T. burger, it was said at that time.

In Germany, the burger giant is currently relying on a vegetable burger patty from the Nestlé company. 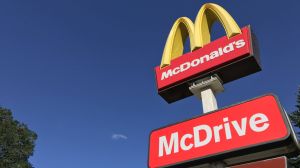