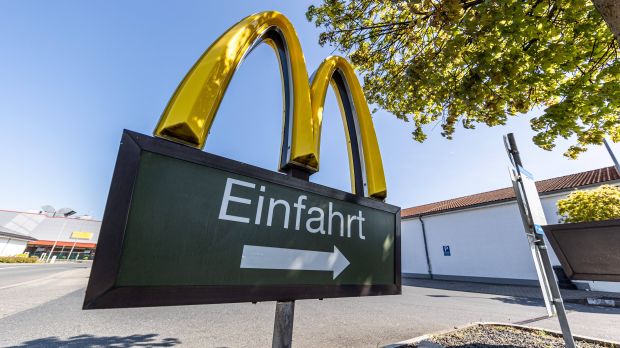 IMAGO / Beautiful Sports
McDonald's is one of the ten most valuable brands in the world.

More than just recovering from the crisis, McDonald's business is growing significantly again. Comparable-store sales are actually growing compared to 2019, the last year before Corona. Digital sales are also up significantly. That's according to the company's Q3 report.


System-wide sales, meaning sales at both company-owned and franchised restaurants, rose to $29.95 billion in Q3, up 14 percent in constant currency. Sales through digital channels are also growing stronger. In the top 6 markets (USA, Australia, France, Germany, Canada, UK), digital sales already account for 20 percent of total sales. In absolute terms, this means that in 2021 to date, the top 6 markets have already recorded around 13 billion US dollars in digital sales.

Comparable Sales, Like-for-Like, etc.
Existing space sales, also known as same-store sales, comparable sales or like-for-like sales, are considered by experts to be the "hard currency" of the industry. Here, changes in the system sales of all locations that have been open for at least 13 months are considered. The reference figure is the same period of the previous year.

More and more units are delivering on this. Worldwide, more than 32,000 Mcdonald's restaurants now offer delivery. Five years ago, that figure was around 3,000 stores. The company also reports the MyMcDonald's bonus program launched in the USA and Germany as a success.

The other figures reported were also positive. The profit climbed in the third quarter compared to the previous year by 22 percent to 2.15 billion U.S. dollars (5.3 billion euros). Revenues increased by 14 percent to 6.2 billion dollars.

Internationally, in particular, there was a significant increase in customers following the Corona-related store closures and sales losses a year ago, but the rush also continued in the US domestic market. Here, McDonald's scored with a promotion and a special menu from South Korean pop band BTS, as well as other new products such as the Crispy Chicken Sandwich, with which the burger giant has been emulating successful rivals such as Chick-fil-A and Popeyes for several months.

McDonald's says the slump in business caused by last year's Corona pandemic is now more than over. The numbers came in better than the market expected. "Our third quarter results are a testament to our unparalleled scale and agility," said Chris Kempczinski, president and chief executive officer of McDonald's. "Our Comparable Sales were up 10% compared to 2019, driven by an omnichannel experience designed to meet our customers' needs." 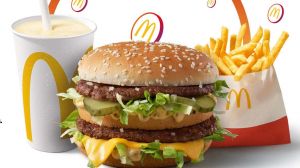 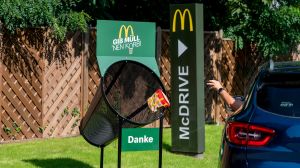 Campaign against careless throwing away