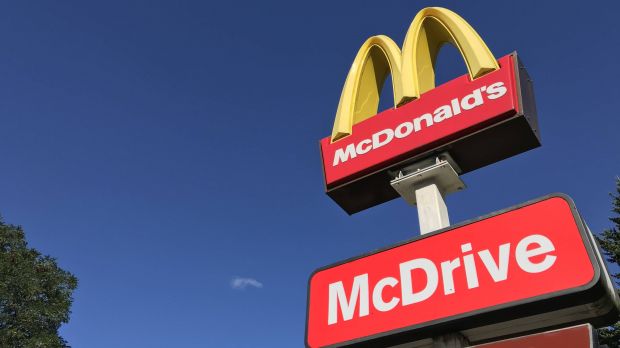 On a global scale, McDonald's managed to raise its System Sales in the third quarter to the level of the same period in the previous year, but after adjusting for currency effects, they slipped slightly into the red. With the new MCD growth strategy, things are set to continue to improve. These were the key findings of the company's quarterly report.

Comparable Sales: Positive in the USA

The company reported a slight recovery in comparable sales in advance. Overall, comparable sales are 2.2 percent below the previous year. In the second quarter this figure was still -23.9 percent. In the domestic market USA, Comparable Sales even increased by 4.6 percent from July to September. Although there were fewer guests in comparison, average receipts rose and the number of group orders increased.


In the International Operated Markets (IOM), which include Germany, France and Great Britain, the figures recovered during the quarter. Nevertheless, the picture was mixed, depending on consumer behaviour and the respective government regulations.

Comparable Sales, Like-for-Like etc.
Sales on existing space, also known as Same Store Sales, Comparable Sales or Like-for-like Sales, are considered by experts to be the "hard currency" of the industry. Here, changes in system sales are considered from all locations that are open for at least 13 months. The reference figure is the same period of the previous year.

In addition to the quarterly figures, McDonald's presented the new growth strategy "Accelerating the Arches". This strategy is to be based on three pillars, which the company describes as MCD for short: