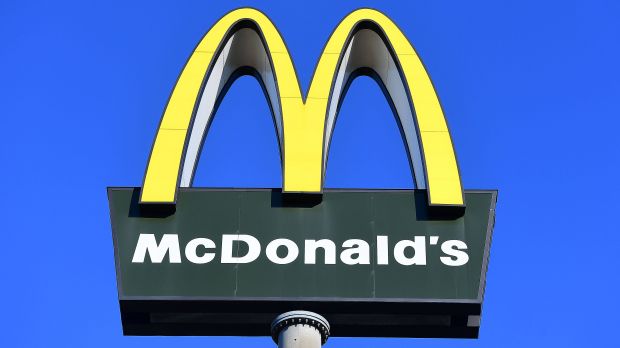 Prior to the official announcement of the third quarter figures, McDonald's will provide an insight into comparable sales for the period. Although they have declined, a slight recovery is still foreseeable. In the USA, they have even increased compared to the previous year.

According to this, comparable sales continued to recover slightly in all segments. Overall, comparable sales are 2.2 percent below the previous year. In the second quarter this figure was still -23.9 percent, so a clear improvement is visible. In the domestic market USA, comparable sales even increased by 4.6 percent from July to September. Although there were fewer guests in comparison, average checks rose and the number of group orders increased. In September, comparable sales were even in the low double-digit range.


In the International Operated Markets (IOM) segment, which include Germany, France and the UK, for example, comparable sales recovered during the quarter. Nevertheless, the picture differed depending on consumer behaviour and the respective government regulations. While like-for-like sales were negative in France, Spain, Germany and the UK, for example, they were positive in Australia.

"Our third quarter performance demonstrates the underlying resilience of the  brand. Our unique strengths, including our unrivaled drive-thru presence around the world, advanced delivery and digital capabilities, and marketing scale have become even more important during the pandemic. Our prior investments in these areas position us to further our competitive advantage" said Chris Kempczinski, Chief Executive Officer of McDonald's.

Despite the Corona pandemic, the Board of Directors decided to pay a slightly increased dividend of $1.29 per share for the third quarter, up 3 percent from the previous year. Despite the impact of COVID-19, the rapid market recovery and the company's strong financial position allowed the dividend to be increased without limiting investment opportunities, the company stated.
Comparable Sales, Like-for-Like etc.
Sales on existing space, also known as Same Store Sales, Comparable Sales or Like-for-like Sales, are considered by experts to be the "hard currency" of the restaurant industry. Here, changes in system sales are considered from all locations that are open for at least 13 months. The reference figure is the same period of the previous year.