For Earth Hour, the arches are off 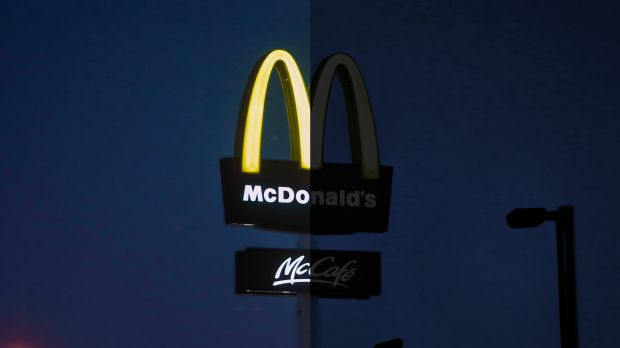 McDonald's Deutschland
Arches out as a sign for climate protection.

At McDonald's Germany, it's lights out on Saturday. As part of the international Earth Hour (March 27, 8:30 p.m.), the company is taking its iconic trademark, the Golden Arches, off the grid and thus advocating for more efforts in climate protection. The company itself says it runs nearly all of its restaurants on 100 percent green power.

For international Earth Hour, the brand's most important symbol goes out. On March 27, McDonald's Germany will turn off the advertising pylon arches of its company-owned restaurants for one hour at 8:30 pm. With this symbolic act, the company joins the ranks of private individuals, cities and companies worldwide participating in Earth Hour and draws attention to the importance of climate and environmental protection. Since 2014, nearly all McDonald's restaurants across Germany have been powered by 100 percent green electricity from renewable sources. Compared to the German electricity mix, the company thus causes around 98 percent fewer CO2 emissions.

The company says it has set a global goal of reducing CO2 emissions by 36 percent across all restaurants by 2030, and along the supply chain by 31 percent per ton of product by the same year.

As part of its CO2 emissions target, McDonald's is also committed to continuously improving its energy efficiency. In order to further reduce energy consumption in the long term, use energy sparingly and increase its energy efficiency step by step, all company-owned restaurants and administrative offices were certified to the ISO 50001 energy management system in 2016. Since the introduction of the system, the specific electricity consumption of McDonald's restaurants has already been reduced by almost 17 percent by 2020. The goal by 2030 is to reduce the specific electricity consumption of company-owned restaurants by a further five percent.

Background to the international Earth Hour
Earth Hour, initiated by WWF, is considered the largest international climate and environmental protection campaign. On this day, millions of people around the world turn off the lights for one hour (8:30 p.m. local time) to draw the public's attention to climate protection. Earth Hour 2021 will take place on March 27 under the slogan "Lights out. Climate protection on" and is intended to set a global signal for more climate justice and a living planet. 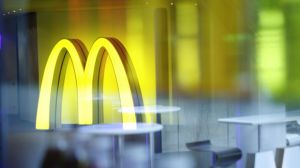 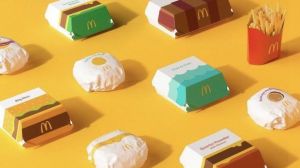