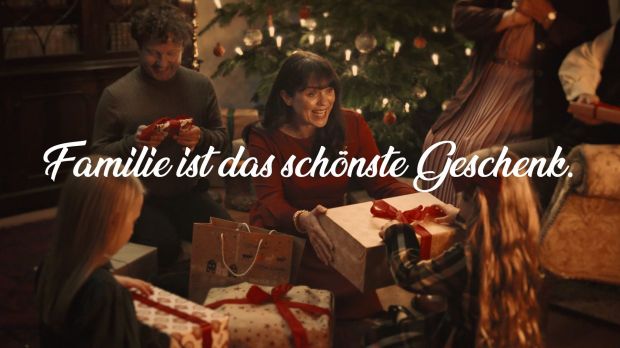 McDonald's
For the feast of the family, McDonald's Germany is reviving the tradition of the Christmas cucumber.

Christmas has given rise to countless customs. One custom, perhaps a little forgotten, is to find a "Christmas cucumber" among the green branches on the colorfully decorated Christmas tree. Its finder receives a special gift.

The"Christmas Pickle," now more of an American tradition, originated in early 20th century Germany. It's no secret that McDonald's has a special relationship with pickles and often plays on the fact that fans are divided on the subject.

That's why the company is now making its own interpretation of the story surrounding the Christmas pickle the content of its Christmas commercial this year. Starting on December 12, it can be seen on TV, online and at the Campaign website to see.

Search in the Advent calendar