Change of leadership at the top 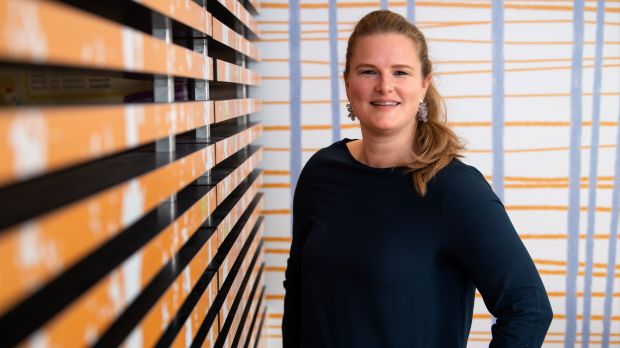 McDonald's Schweiz
Aglaë Strachwitz takes over the management of McDonald's in Switzerland on 1 August.

Under the leadership of 60-year-old Jacques Mignault, McDonald's Switzerland and its 46 licensees have implemented the new concept with preparation to order and service to the table throughout Switzerland, according to a company release.

Mignault launched the McDelivery home delivery service in Switzerland at the beginning of 2019, which is now offered at 88 of the 170 locations. "Thanks to this focus on hospitality and the expansion of service channels, he and his team have succeeded in attracting 12 percent more guests to McDonald's Switzerland in the last three years," says McDonald's Switzerland.

Jacques Mignault began his career at McDonald's in Canada more than 45 years ago and was Chief Operating Officer before moving to Switzerland.

"Ketchup in the blood"

39-year-old Aglaë Strachwitz also has "ketchup in her blood" (quoting McDonald's Switzerland) and started her career with the brand 14 years ago in Austria: "The outgoing Managing Director and the current Marketing Director, together with the well-established management team and licensees, have geared the restaurant experience and range of products even more closely to the needs of the guests. Last year, more than 300,000 guests therefore visited McDonald's Switzerland every day".

During his time in Switzerland, Jacques Mignault opened six new restaurants. His growth strategy, however, was primarily focused on modernising the existing locations. Today, around 140 of the 170 McDonald's offer service at the table. Guests can choose how they want to order in the restaurants: at the counter, on the screen of the order kiosks or on McDrive.

Since 2019, guests can also simply order Big Mac & Co. to take home. Under Mignault's responsibility, this additional service channel has been established throughout Switzerland with four partners: Eat.ch, Smood, Uber Eats and Divoora. McDonald's Switzerland has also expanded its service in the digital area over the last three years. Through the McDonald's app, 1.8 million users benefit from more advantages and entertainment.

The native Canadian will now return to his home country at the beginning of August in his new role as President and CEO of McDonald's Restaurants Canada.

"Aglaë Strachwitz will seamlessly take over the management and continue the strategy of the restaurant company, which offers secure jobs to around 8,000 employees and has been a reliable partner of the Swiss economy and agriculture for many years," says McDonald's Switzerland.