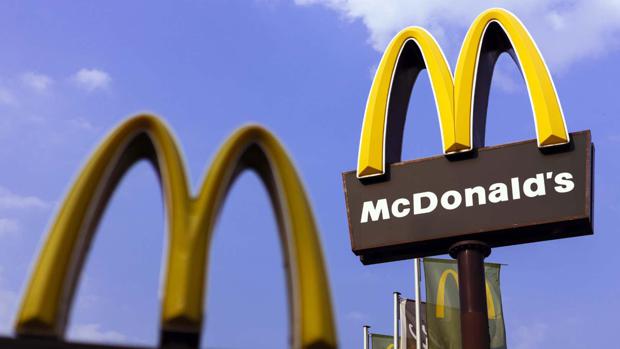 IMAGO / Future Image
McDonald's is no longer selling its McPlant veggie burger in the USA.

McDonald's has ended the test of its plant-based burger McPlant in the USA and is no longer selling it. The company confirmed this to the industry magazine Restaurant Business Online (RBO). Earlier, analysts at J.P. Morgan had pointed to the halt in sales and expressed doubts about the product's performance.

McDonald's had developed the McPlant with Los Angeles–based producer of plant-based meat substitutes Beyond Meat and sold it in the U.S. and the United Kingdom. McDonald's confirmed to RBO on July 28 that it was halting sales in U.S. stores, referring to a "planned end" to the test. The company did not provide details on whether the burger could generally make a nationwide debut in U.S. stores after the test was completed. The McPlant was sold in about 600 U.S. units as a test.

Taking notice of the McPlant's demise in the U.S. was J.P. Morgan analyst Ken Goldman. "We believe McDonald's has largely discontinued its U.S. test of the McPlant burger," Goldman wrote in a memo. In addition, he said, there was evidence that the burger was not selling well. "We recently spoke with employees at 25 stores that previously carried the product. All confirmed that the McPlant is no longer on the menu. Unsurprisingly, the reason sometimes cited was that the product had not sold well," Goldman further wrote.

In fact, the McPlant is no longer listed on McDonald's U.S. website , but it is in the United Kingdom. While McDonald's stock held steady thanks to good half-year results, Beyond Meat's stock plummeted after the news was announced. In Germany, McDonald's went with the Big Vegan TS as its vegan-vegetarian burger, along with a Garden Gourmet patty from Nestlé Professional. The Big Vegan TS later became the Fresh Vegan TS with a modified recipe. However, McDonald's offers the McPlant not only in Great Britain, but also in Austria, Sweden, and the Netherlands. 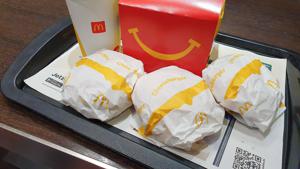 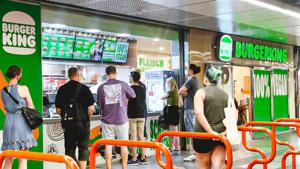 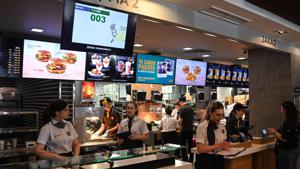