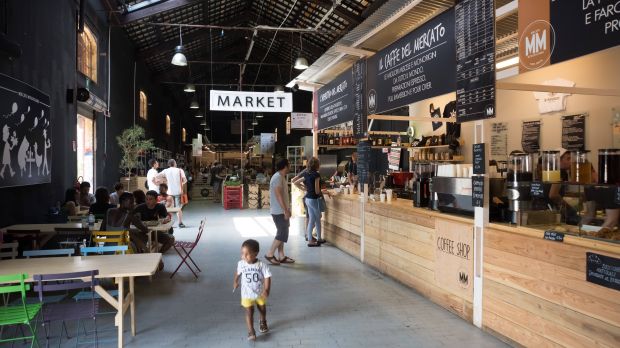 British community market developer Mercato Metropolitano has unveiled plans for expansion in Europe and the US. An investment volume of 35 million pounds is in the room. Ten new locations and 2,000 new jobs are to be created worldwide by 2025. The focus is on metropolitan regions.

According to its own figures, Mercato Metropolitano (MM) was able to generate sales of £10m last year despite

How can the mega-project Mercato Metropolitano succeed?