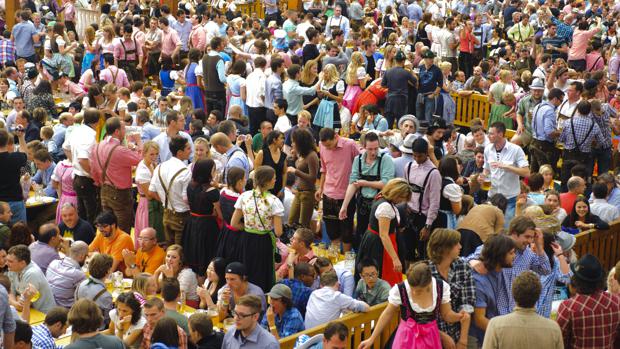 IMAGO / Zoonar
2020 and 2021, the Oktoberfest in Munich was cancelled due to the pandemic. If the festival can take place this year cannot yet be predicted.

The city of Munich is considering bringing forward the Oktoberfest to avoid another cancellation due to the pandemic. Economic Affairs Officer and Wiesn boss Clemens Baumgärtner said this week that a task force of the city council would meet next week to sound out the arguments. He would then present a recommendation.

Bavaria's Minister of Economic Affairs Hubert Aiwanger told the German tabloid ‘Bild’ that the Corona situation is much more relaxed in the summer. "It should therefore be seriously considered to move festivals with larger crowds more into the summer."

Wiesn boss Baumgärtner told the German Press Agency (dpa), "For me personally, an Oktoberfest in July is hardly conceivable. And August is the summer vacations in Bavaria." Breweries, hosts, showmen and the police would then have to make completely new arrangements.

The spokesman for the Wiesn hosts, Peter Inselkammer, would prefer an Oktoberfest on the date actually planned, from Sept. 17 to Oct. 3, with admission only for the vaccinated and convalescent. "If only for tradition's sake - it's called Oktoberfest," he told dpa. But if an earlier date would make sense because of the pandemic, he said, it could be discussed. The erection of the tents usually begins in mid-July. "It is enough if the decision is made in May," the host spokesman said. But a decision six weeks earlier is not enough, he said.

Ultimately, Mayor Dieter Reiter and Minister President Markus Söder will decide on the date. The Free State determines in the Infection Protection Ordinance whether folk festivals may take place. In 2020 and 2021, they were canceled in May.

Previously, the world's largest folk festival, with six million visitors, generated annual sales of 1.2 billion euros for the economy. Guests spent a good half billion euros on overnight stays alone. Almost half a billion stayed in the festival tents and rides.

Whether a safe Wiesn with access rules can take place in September 2022 "will have to be reassessed in April or May," Baumgärtner said. Reiter told the "Abendzeitung" newspaper, "If the Wiesn takes place, then there will be no singling or spacing in the tents, in this respect, Oktoberfest feeling can definitely arise." 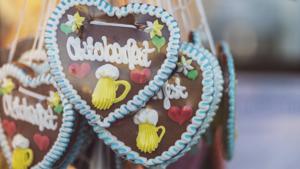 Protection for Oktoberfest as a trademark 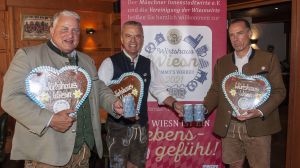 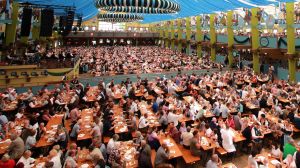