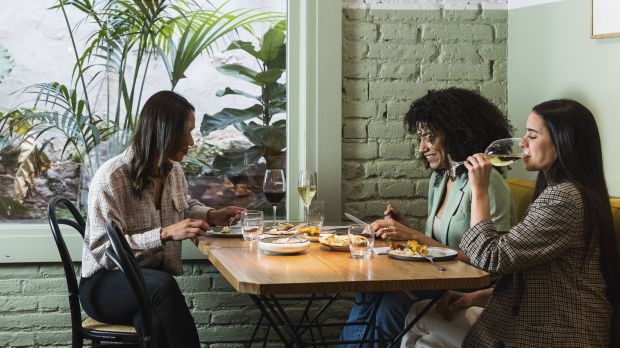 IMAGO / Westend61
The abolition of the 1.5 metre rule means that more visitors can be admitted to concerts, theatres, restaurants and cafés in the Netherlands - but only with the Corona Pass.

After about 18 months, the Netherlands is taking a big step back to normality in the Corona pandemic. The mandatory safety distance of 1.5 meters will be abolished as of September 25, Prime Minister Mark Rutte announced. At the same time, however, a so-called Corona pass will be introduced for restaurants, sporting events and culture. Visitors will have to prove that they have been vaccinated, tested or have recovered.

Prime Minister Rutte, however, continued to urge caution. "This is not the day when everything will be the same as before Corona, there are still too many infections and too many people are still admitted to hospitals for that." Uncertainty remains high about developments in the fall, the right-wing Liberal premier said.

Many measures remain in place, including mandatory masks for buses, trains, trains and at airports. Discos and clubs will be allowed to reopen, but will have to close at midnight like all other eateries.

The abolition of the 1.5-metre rule means that more visitors can be admitted to concerts, theatres, restaurants and cafés - but only with the Corona Pass. As a result, football matches in full stadiums will also be permitted again for the first time since spring 2020.

The introduction of the Corona Pass is particularly controversial for restaurants. Numerous restaurateurs already announced that the control is not feasible and too expensive. Local authorities are to receive money to finance extra controls. Through the Corona Pass, the government also hopes to increase the vaccination rate. Currently, about 63 percent of Dutch people are vaccinated.

The incidence is about 100 new infections per 100,000 inhabitants in seven days and has decreased slightly in the past week. The situation in hospitals also improved slightly, but remains tense. Major hotspots of infection are now schools, according to authorities. 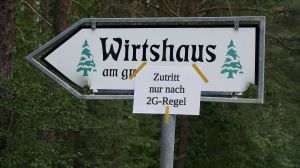