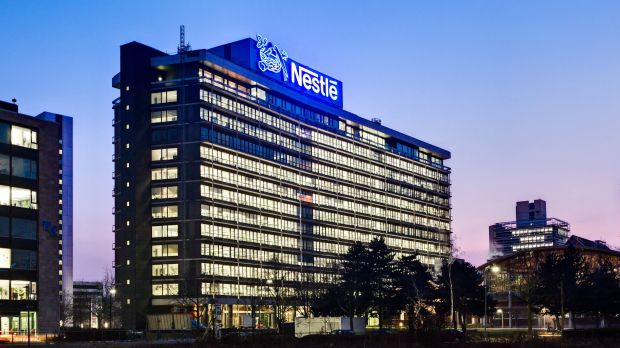 Nestlé is one of the first companies to adapt to permanent changes in the world of work: The company expects that even after the Corona crisis, many administrative employees will work at home. In the future German headquarters, not every employee will have a desk. This is causing concern.


Nestlé is not returning to its former working methods after the Corona crisis. The company is committing itself to permanent changes with the relocation of its German headquarters: according to LZ information, the company will decide between two possible administrative locations in Frankfurt am Main in the next few months - each of which will offer space for a maximum of around 700 desks. Nestlé employs a good 1,000 people at its current German headquarters in Frankfurt's Niederrad district. A spokesman for the company would not comment on the details when asked. But he says most employees will "work flexibly in the office and at home in future".

Two locations on the shortlist

It became known in October that Nestlé was planning to move its German headquarters. As it is said in company circles, the group initially examined about five possible locations, including those in the vicinity of Frankfurt. In the meantime, only two properties remain on the shortlist - one near Frankfurt's main train station and another in the "Gateway Gardens" development area at Frankfurt Airport, according to people involved in the matter.

The location in the city centre has good transport links - and the opportunity to make Nestlé more present. However, the building in the "Gateway Gardens" would be ready for occupancy sooner. According to a company spokesman, the move should happen in two to three years.

The relocation plans apparently meet with widespread approval among employees. A majority of employees are also said to have come to terms with working from home offices in recent months. However, there are exceptions: Working from home is "not an advantage for everyone", says the chairman of Nestlé's general works council in Germany, Andreas Zorn, in an interview with the LZ.

The spatial planning for the new administration building triggers even further concerns: "My fear is that in the medium term there will be job cuts at the Germany headquarters," says Zorn. The responsible persons affirmed that no job cuts are planned. Ultimately, however, this does not mean "that this will not happen".

A company spokesman justifies the plans for new working methods among other things with the experiences from the Corona crisis. The pandemic had "a not insignificant influence on the planning of our new German headquarters," he says. "A year and a half ago, we would have had the discussion a little differently." Those responsible assumed "that mobile working will have a higher priority after the Corona crisis than before the pandemic." The future administrative location should "offer modern workplaces" and thus "support flexible working in the best possible way". Employees would have "sometimes a desk, sometimes a meeting room or an informal seating area" at their disposal.

Nestlé sold the administrative location in Frankfurt-Niederrad to the investment company Imfarr in December - for a price of around 130 million euros, as the LZ sister publication "Immobilien Zeitung" reported. The main building on the campus-like site dates back to 1967, and Nestlé will move into its future German headquarters as a tenant, according to the company spokesperson.

Nestlé's workforce in Germany has shrunk in recent years, especially outside its offices. The company says it still employs about 9,000 people in this country. "We used to be 25,000 employees," says Zorn, head of the works council. (with con) 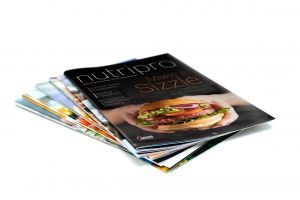 Nestlé Professional dedicated to helping you grow your foodservice business