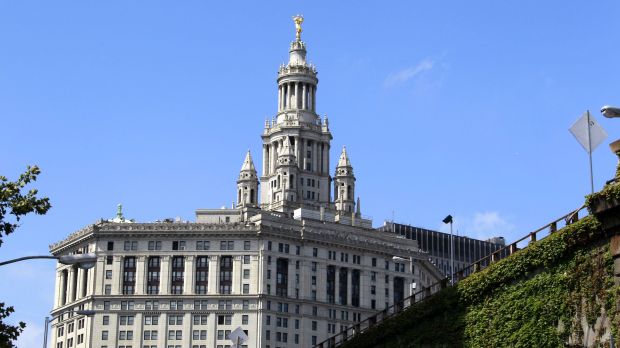 The phenomenon of ghost kitchens, i.e. pure delivery kitchens without a guest room, is relatively new in its current form. Particularly in the USA and Great Britain, suppliers are entering the market who offer suitable premises and then rent them out to restaurants and well-known brands. In New York, representatives of the city now convened the CEOs of Zuul Kitchens and Kitchen United to discuss possible regulations. This was reported by the industry magazine Nation's Restaurant News (NRN).

The event was hosted by the New York City Council's Small Business Committee, chaired by Mark Gjonaj. Representing the Ghost Kitchen companies were the co-founder of Zuul Kitchens, Corey Manicone, and Kitchen United CEO Jim Collins. The meeting was also attended by several New York restaurateurs and representatives of the local health authority.

Both Zuul Kitchens and Kitchens United operate according to a similar model: the providers operate kitchens only for delivery channels in densely populated districts. Both individual restaurants and brands can rent from the suppliers, who then produce and deliver their food, thus expanding or even developing the delivery area. The customers of the two Ghost Kitchen companies pay a fixed monthly fee as well as around 15 percent per order delivered from Ghost Kitchen.

Corey Manicone explained that Zuul Kitchen helps existing restaurants to expand their customer base. As an example, he cited the cooperation in New York with Sarge's Delicatessen, a New York gastro icon with a history of over 50 years. By using Zuuls' kitchen in Manhattan Downtown, Sarge's can also supply customers south of 14th Street. This would simply not be possible from the location of the restaurant at 36th Street.

But traditional restaurateurs complain about the inequality of the new player: while you have to invest millions of dollars to open a restaurant in New York, you can open a Ghost Kitchen for as little as 20,000 dollars, estimates the market research agency CBRE Research.

There are also regulatory issues: New York City's health authorities use a letter-based rating system for hygiene violations, which must be visible both in the restaurant and on the health authorities' website. The problem with a Ghost Kitchen: usually different brands or restaurants share the space. However, in case of hygiene deficiencies, the provider, i.e. Zuul Kitchens or Kitchens United, is liable. For the consumer, however, this is not clear, as he orders directly from the restaurant or the gastro brand and does not know that the food comes from the Ghost Kitchen - and so does not learn of any possible infringements. Here, the New York committee pleaded for clearer rules.

According to NRN, the responses from Ghost Kitchen operators did not satisfy Gjonaj and the committee. Although there was no immediate resolution, the city of New York will probably soon want to adopt clearer legal rules for food delivery platforms and ghost kitchens. 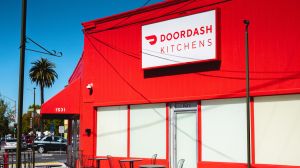 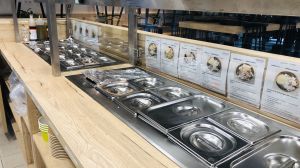 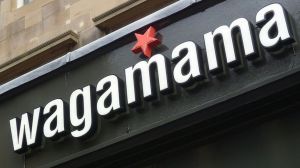