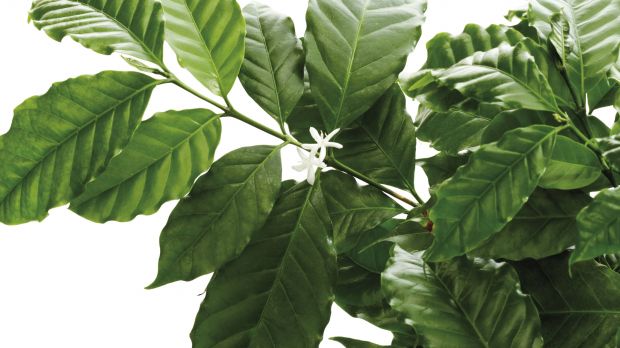 Tea made from coffee leaves can now be marketed in the European Union. The infusion made from coffee leaves of the species Coffea arabica L. and/or Coffea canephora Pierre ex A Froehner was approved as a traditional food from a third country. This category is one of the novel foods that are being tested prior to their market introduction.

The European Food Safety Authority (EFSA) had set a maximum content of various substances per litre of infusion in the run-up to authorisation, but had not expressed any other safety concerns. This is reported by  Dr Dirk W. Lachenmeier, CVUA Karlsruhe, and Dr Steffen Schwarz, Coffee Consulate Mannheim.

According to their further comments, the following conditions also apply: The designation of the novel food is "infusion from coffee leaves of the species Coffea arabica and/or Coffea canephora". The traditional food is prepared by mixing no more than 20 grams of dried leaves of Coffea arabica L. and/or Coffea canephora Pierre ex A. Froehner with 1 litre of hot water. The leaves are then removed and the infusion is pasteurised.

According to Lachenmeier and Schwarz, the leaves of the coffee plants have long been used in coffee-producing countries for the preparation of tea-like beverages. Especially in Western Sumatra, Ethiopia, Jamaica, Yemen, India, Java and Southern Sudan, the infusion is consumed as a traditional food.

Before the preparation of the drink there are different production methods to obtain coffee leaf tea. Most of them involve steaming, rolling and drying the leaves. However, some manufacturers work under a protective gas atmosphere to protect the ingredients from oxidation. Alternatively, the leaves can also be fermented, according to Lachenmeier and Schwarz. In some manufacturing processes, the drying process is supplemented by a roasting process. To produce a drink, the tea must be extracted with water.

Approval procedures for other coffee by-products such as Cascara (coffee cherry) are still ongoing or have yet to be initiated, for example for blossom and pulp. 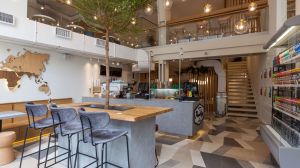 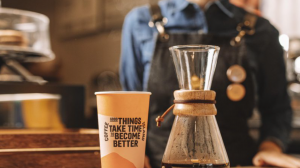