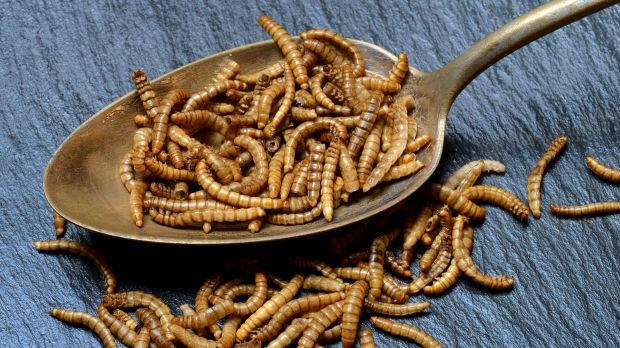 IMAGO / imagebroker
The yellow mealworm is now approved as a food.

The classification of the yellow mealworm as a safe food may be understood as a signal to the market.

Although foods containing insect ingredients have been allowed to be sold in recent years, this was previously only based on a transitional provision. With the approval of the yellow mealworm, the experts are giving the signal that insects should definitely play a role in future nutrition.

The European Commission and the Member States consider the dried larva of the flour beetle Tenebrio molitor (mealworm) to be safe in principle. It may therefore be sold whole or ground. In addition, food manufacturers are allowed to use it as an ingredient up to a proportion of 10 percent, for example in pasta such as biscuits.

Nevertheless, the Federal Office of Consumer Protection and Food Safety points out that eating the yellow mealworm can cause allergic reactions in sensitive people. The label must therefore bear a reference to possible cross-reactions to allergies to crustaceans or house dust mites.

On the approval procedure
Since the authorisation of the yellow mealworm as a safe foodstuff is based on proprietary scientific data, it is initially valid only for the applicant French company for a period of five years. After this period, competitors wishing to rely on the authorisation may market the yellow mealworm without the applicant's permission. However, due to a transitional provision, if whole insects were already lawfully marketed as food in the EU before 01/01/2018, they may continue to be marketed as food if an application for authorisation as a novel food was submitted for them before 01/01/2019. These conditions are met for the yellow mealworm.


This text first appeared on www.abzonline.de. 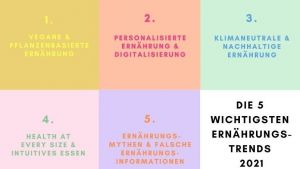