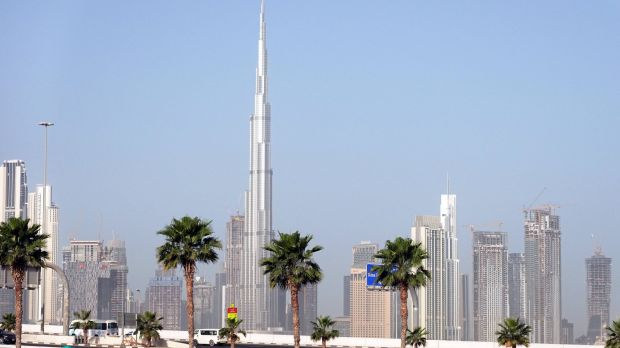 After a thorough legal examination, the City of Munich is taking legal action against the organisers of an event that has recently been making headlines in the media worldwide under the motto "Oktoberfest goes Dubai".


The Bavarian capital is demanding that the organizers avoid the incorrect impression that the Oktoberfest is moving to Dubai this year. However, this is exactly what the organisers are aiming at by referring to the term "Oktoberfest" in order to use the esteem shown to the original for themselves in an unfair manner, according to the argumentation. This concerns the often clearly intended association with the original Munich Oktoberfest, for example on the website of the organisers, in their advertising materials or through the specially created logo.

The organisers deliberately rely on the association with the original Munich Oktoberfest in images, moving images, text and the presentation of their materials. This could create the impression that the Oktoberfest is moving to Dubai in the second year of its cancellation. More than 30 marquees and 120 attractions are to be located on the 400,000 square metre Oktoberfest site there. According to media reports, the festival will last for around eight months - from October 7, 2021 to March 31, 2022. Munich showman Charles Blume, Dirk Ippen from the real estate industry and investor Benjamin Collette are behind the event.

The success of this strategy is documented by a multitude of articles and contributions in all media, which carry the intended message in text and moving images, claiming that the Munich Oktoberfest will be held as a substitute in Dubai in 2021 or that the Emirate of Dubai as a whole has brought it to the desert.

The City of Munich is therefore demanding a cease-and-desist declaration from the organisers in which they agree not to use the name Oktoberfest Munich to advertise their event in future. In doing so, the city, in consultation with the commissioned law firm Pinsent Masons, is relying on relevant provisions in the Unfair Competition Act (UWG) as well as in the Trademark Act (MarkenG).

Due to the Corona pandemic, the Oktoberfest cannot take place at its traditional location on the Theresienwiese in Munich for the second time in a row. This decision, announced by Bavarian Prime Minister Markus Söder and Munich Mayor Dieter Reiter on May 3, has far-reaching economic consequences for Munich.

Clemens Baumgärtner, the Munich Labour and Economic Affairs Officer responsible for the Munich Oktoberfest, said: "From the point of view of the City of Munich, it is appalling that third parties are using the cancellation as an opportunity to enrich themselves by exploiting the worldwide good reputation of the Oktoberfest and suggesting that there is a connection between the original and the event in Dubai. It is therefore in the public interest for the City to take legal action against such unfair and unlawful conduct. The aim of our legal action is to protect the worldwide good reputation of the Munich Oktoberfest. The Oktoberfest is a cultural asset that has been cultivated for over 200 years. The city organizes this distinctive festival at great financial and organizational expense and will therefore do everything in its power to protect the Oktoberfest as a unique and original Munich event."