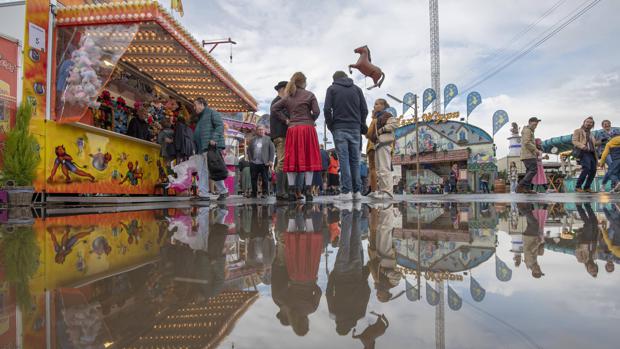 Thick jackets, umbrellas, mulled wine: The Oktoberfest does not quite live up to expectations, especially in view of the lousy weather. There is no sign of Corona worries, at least among the festival guests.

Fewer guests, less beer, fewer patients at the first-aid station: after a two-year pandemic break, the Oktoberfest got off to a quiet new start. Around three million guests, 300,000 fewer than at the last Wiesn before the pandemic, visited the festival up to the halfway point. According to festival director Clemens Baumgärtner (CSU), the main reason was the lousy weather. So that the guests can warm themselves up inside, mulled wine may now be served.

Especially at the more traditional Oidn Wiesn in the southern part of the grounds, there were not even half as many visitors as in 2019, with 100,000 guests. "I'm not on the hunt for record numbers," said Baumgärtner, who is also the economic officer. What's important, he said, is that the festival is back after a two-year break from Corona.

No fear of Corona

By all appearances, Corona does not play a major role for those who come to the festival. Mugs clink in the tents, a slightly younger crowd celebrates close together, masks are an absolute exception. Tens of thousands crowd the alleys between tents and rides.

According to the festival management, there are no major staff shortages due to Covid-19, neither at the innkeepers nor at the showmen or security services. However, medical experts and politicians expect a Corona wave after the Wiesn. In the past, incidences have often risen significantly one and a half to two weeks after the start of festivals.

The landlords report a decline in beer consumption of 15 percent compared to 2019. The start of the festival a week ago had fallen into the water, only a few days of sunny autumn weather attracted many. 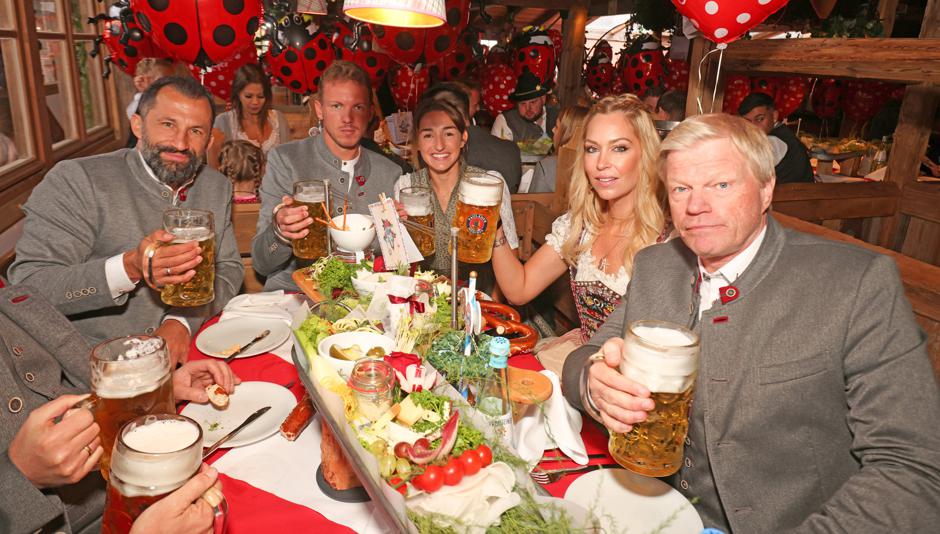 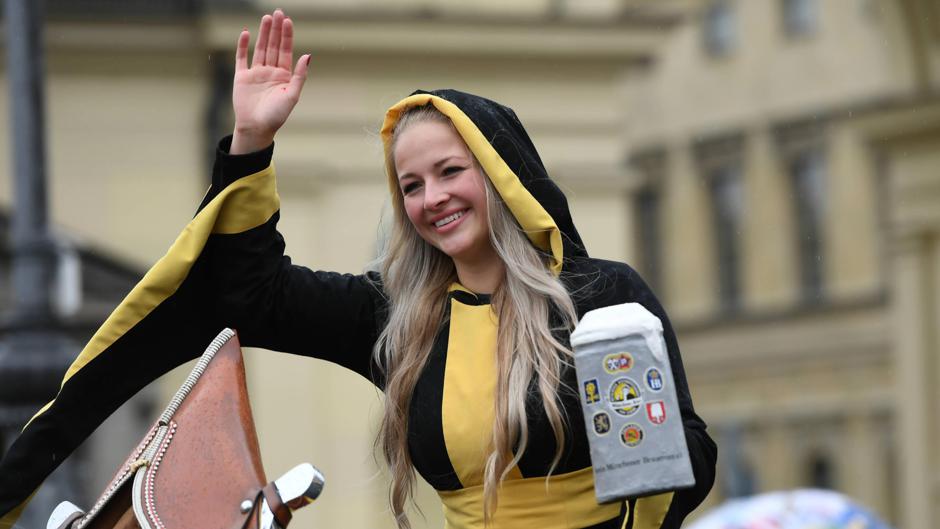 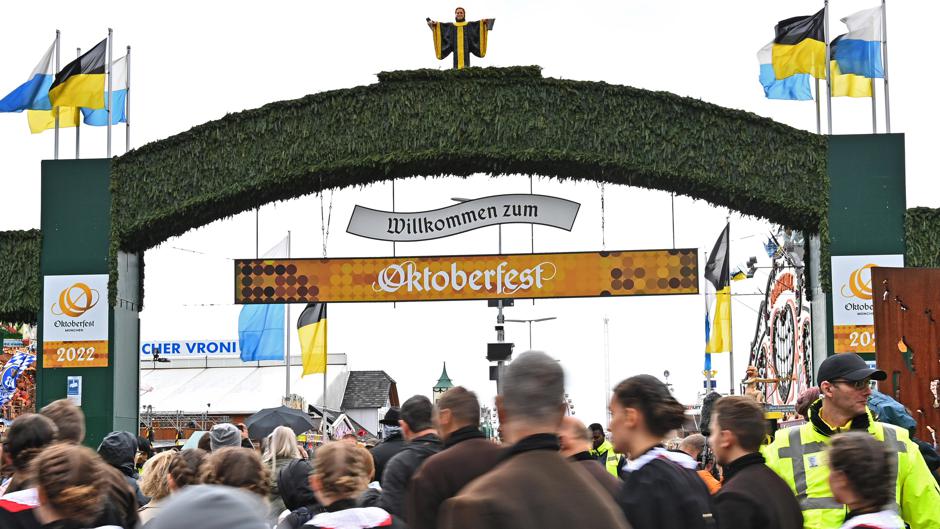 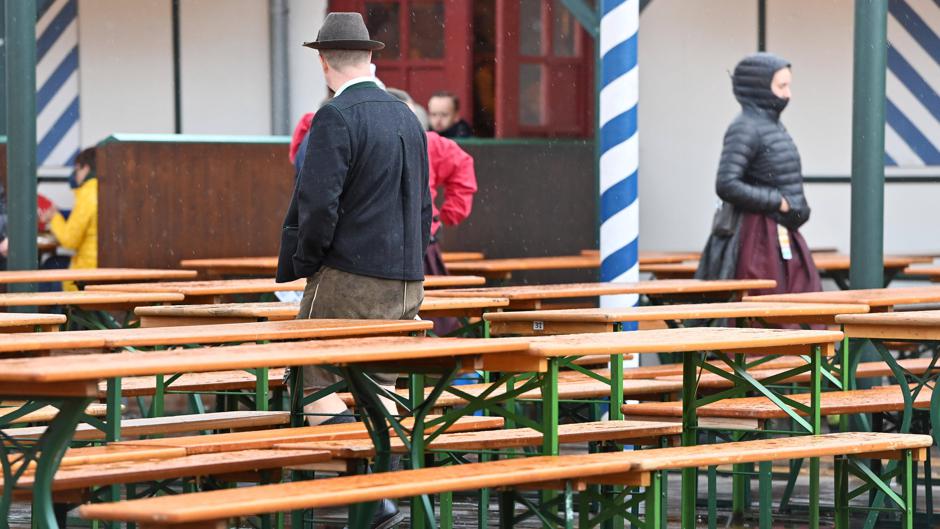 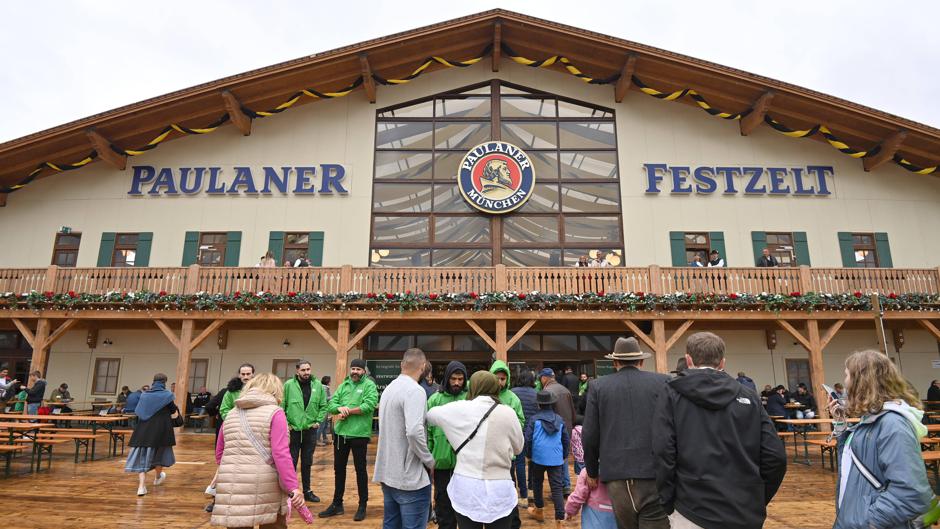 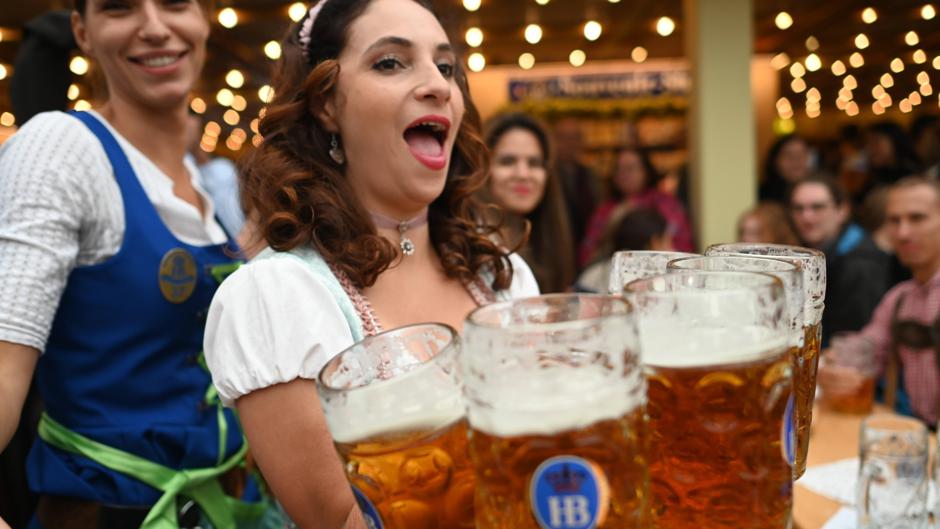 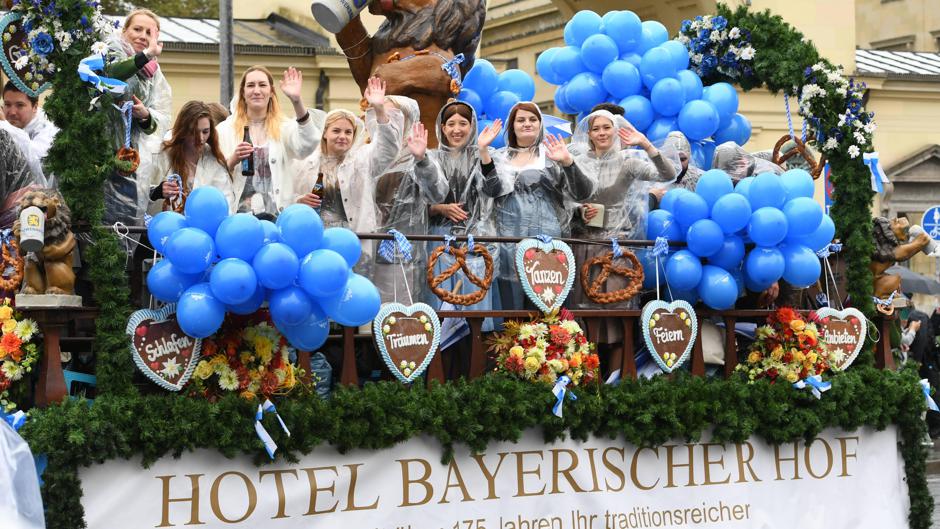 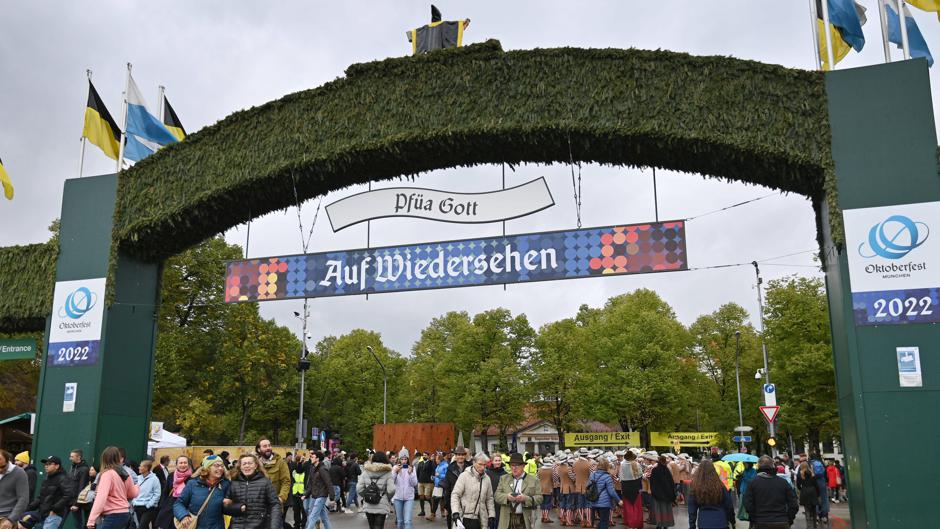 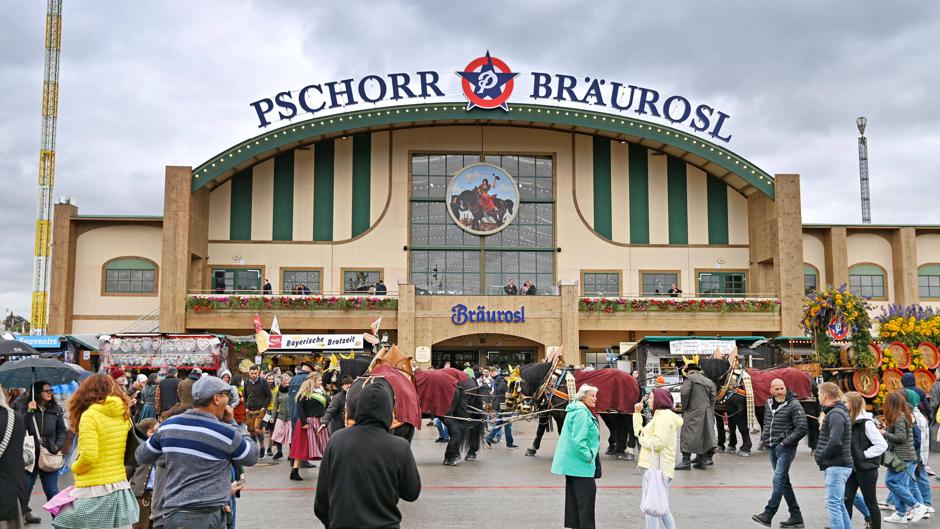 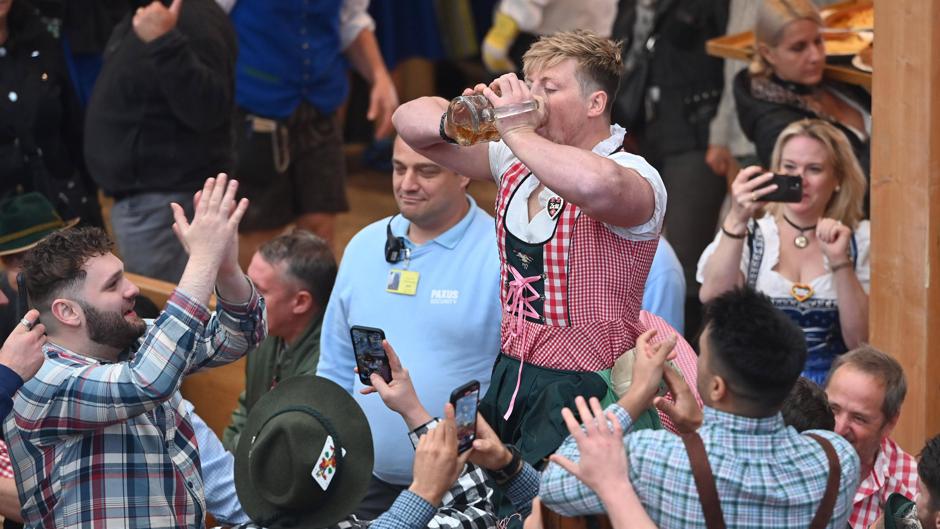 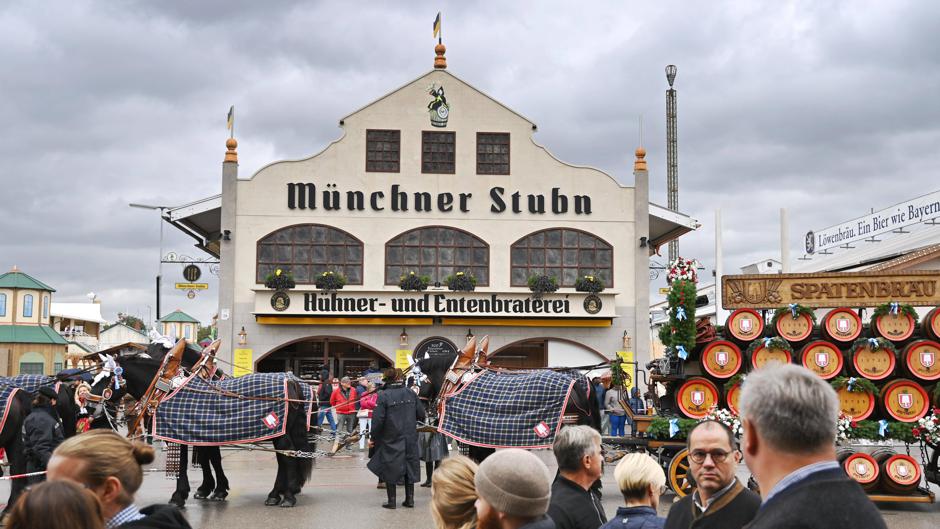 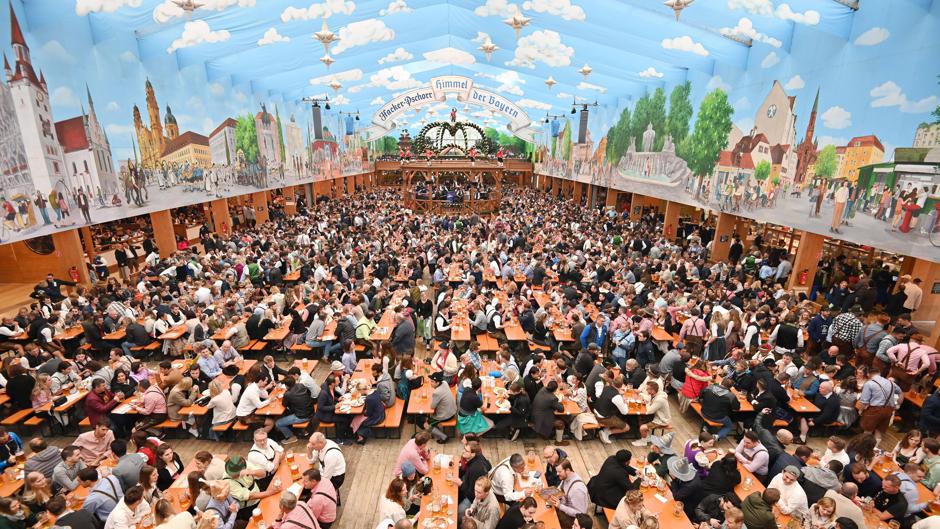 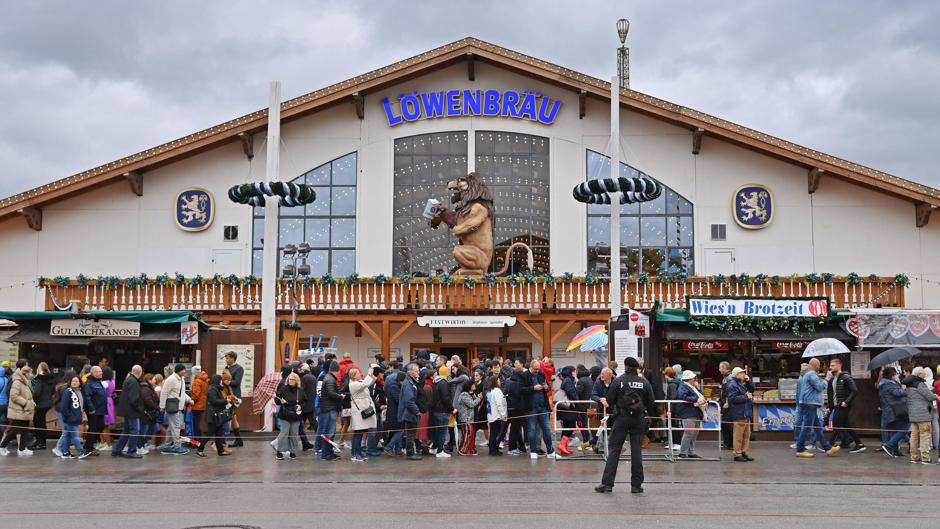 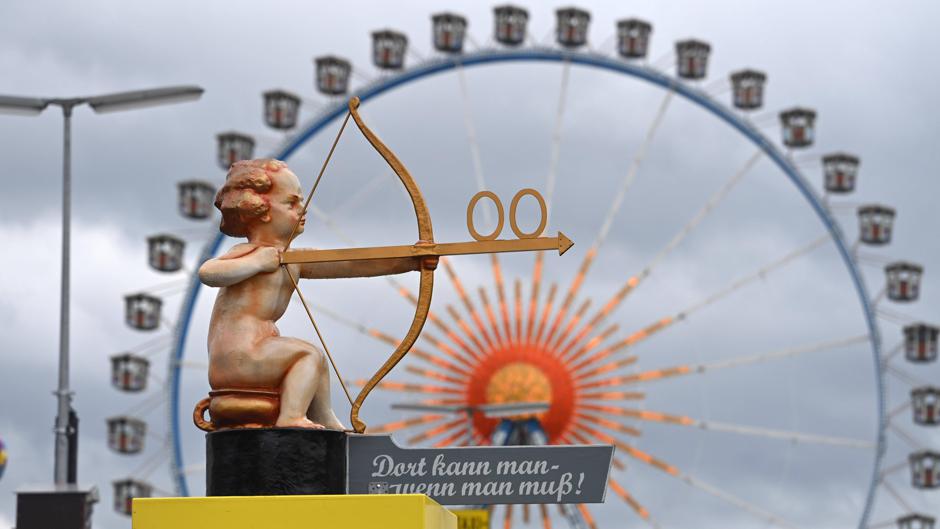 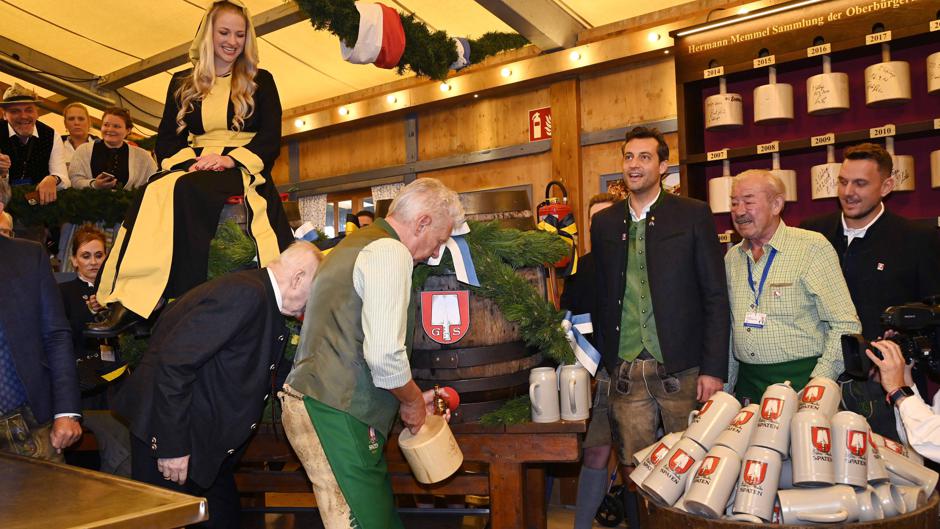 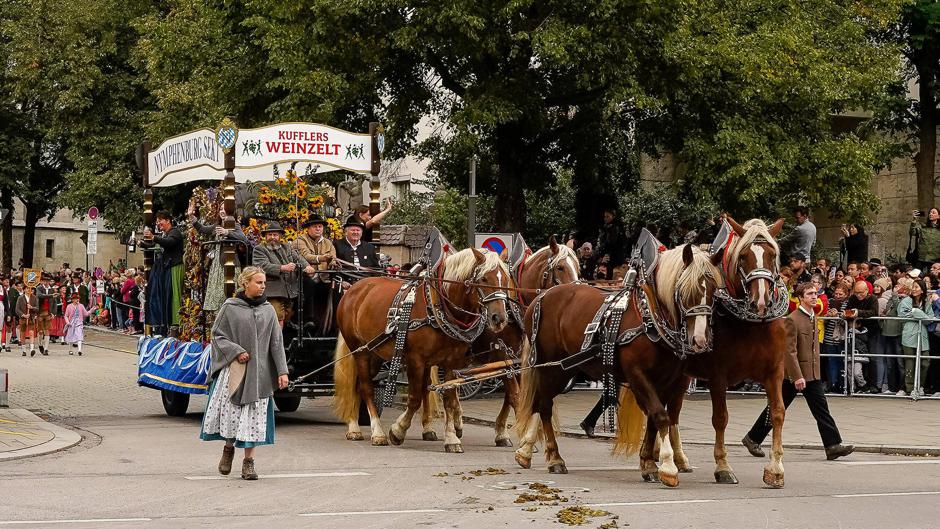 
On Sunday, many shivered again in short leather pants and dirndl. Umbrella and jacket were the order of the day. At the rides, the influx dried up again.

Mulled wine against the cold

Because the weather forecast is lousy also for the next week, there should be now mulled wine. Baumgärtner said that it had been decided to allow ice cream stands to serve it. Especially ice cream sellers were not doing a good business at the moment.

In the short time available on Sunday, the market traders did not manage to actually start serving mulled wine. Instead, the guests reached for warm food such as bratwurst and roasted almonds.

Because of the cold, electricity consumption increased by 1.46 percent compared to 2019. The showmen have to heat their caravans, and according to the Wiesn boss, this is often done with electricity. For this, gas consumption fell by 13 percent. The extent to which the decision by the landlords to forego the use of mushroom heaters as an energy-saving contribution will have an impact and whether this should also be introduced in 2023 is still being examined. 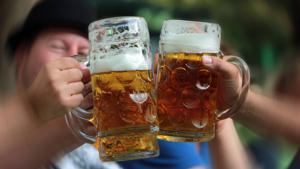 Rising beer prices at the Oktoberfest 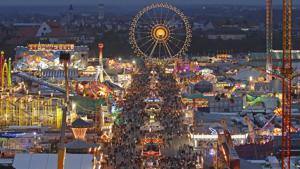 Yes to the Wiesn 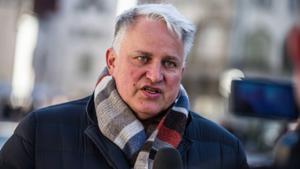