How Corona changes the dining out behaviour 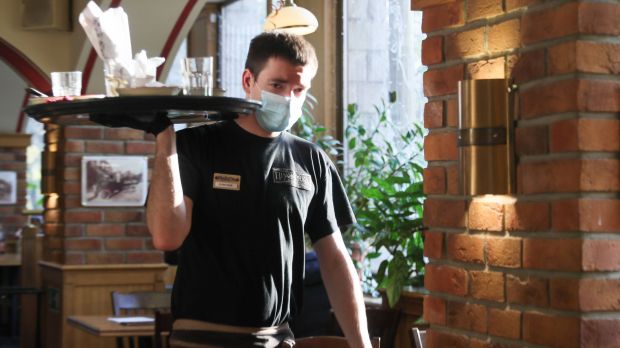 Only a few people in Germany are afraid of an infection in a restaurant. Nevertheless, since the beginning of the pandemic, many have not gone out to eat. These are two results of a recent online survey in Germany, the Netherlands and Belgium for Lightspeed, a provider for ominchannel commerce solutions. In Germany about 1,000 people were interviewed at the end of October.

The fact that the guests' mood for going out suffers is not only shown by the sales figures in this country. According to the survey, almost half of those questioned in Germany have not been to a restaurant since the beginning of the pandemic. The figure was only slightly higher in the Netherlands. The Swiss are the least likely to let their mood be spoiled: more than a quarter still go out to eat at least once a month even during the pandemic.

It is no secret that during the pandemic, and especially during the lockdowns, delivery offers can increase. More than a third of those surveyed in Germany have ordered more often for delivery or collection since Corona, 13 percent of them even explicitly to support local gastronomy. This figure is higher in no other country. Two thirds of the Dutch, on the other hand, have not changed their ordering behavior and are ordering just as often as before the outbreak of the pandemic.

But fine dining cannot benefit from the delivery trend. Almost half of the respondents in Germany (49%) cannot imagine ordering from a star restaurant for delivery, because it would simply not be the same. Nevertheless, 16% would still consider it if there were a price reduction here.

For many people, fun in the restaurant is the main thing that falls by the wayside. Almost 39 percent of the German respondents cited this aspect as the biggest change in eating. It is also the most frequently mentioned answer in the Netherlands (34%) and Switzerland (38%). Almost a fifth of the respondents in Switzerland, on the other hand, think that going to a restaurant is now even more fun. Of the Corona-related hygiene and distance rules in restaurants, German guests are the most annoyed (22 %), Belgians the least (7 %).

In Germany, only one in seven people are afraid of getting corona in a restaurant, and in Belgium, only one in ten. The fear of infection is greatest in the Netherlands: 18 percent of respondents in that country fear it.

Cooking at home for Christmas

Unfortunately, the survey also reveals gloomy prospects for the Christmas business. Only slightly more than 6 percent of Germans plan to visit a restaurant. Instead, almost 90 percent want to retire to their homes and cook for themselves. This is the highest figure in all four countries. In Belgium, this figure is lowest at 75 percent, but one in ten of those who stay at home plans to order food to pick up on the holidays. 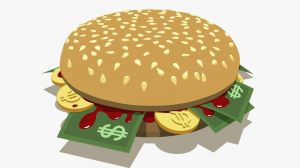 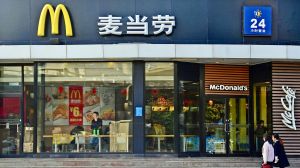 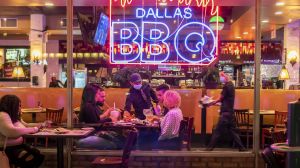