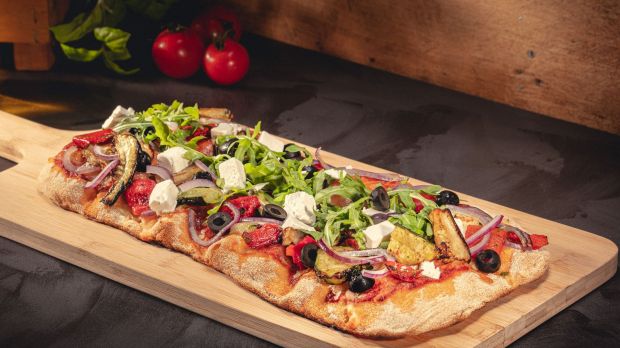 WAP
New at Vapiano: Pinsa is set to replace classic pizza on the menu by September.

Bit by bit, the German Vapianos are opening their doors - by mid-June, all 55 restaurants should be welcoming guests again. With a new addition to the menu.


Vapiano is breaking new ground in Germany and will gradually eliminate the classic pizza from its menu. It will be replaced by the new core product Pinsa by September at the latest. The dough of the Pinsa is fluffier than the conventional pizza dough and due to the long maturing time of 72 hours also more digestible.

Behind the decision is the powerful Gastro & Soul Group from Hildesheim (turnover 2019/2020: 91.5 million euros/56.6 million euros) under the leadership of founder Delf Neumann. Neumann secured the rights of Vapiano Germany, among others, last year as master franchisee and co-owner of Vapiano worldwide.


In order to continuously maintain the high quality standards in the preparation of the dough, the dough pieces are produced in the company's own factory in Hildesheim. Five million pieces are to be produced by the end of the year. Due to the elaborate and time-consuming production, the price of the dough piece is just over 1 Euro, produced regionally, and is thus significantly cheaper than the dough pieces of other suppliers from Italy. The end consumer has to pay at least 7 euros for a finished Pinsa.

Of the 55 restaurants remaining in Germany after the insolvency, the Gastro & Soul Group operates 22 under its own management. The remaining 33 are run by franchisees. "The goal is to reopen all restaurants by mid-June and establish Pinsa on the menus by early September," says Delf Neumann.
About Gastro & Soul
Delf Neumann founded the restaurant chain Cafe Del Sol in 2001, having previously helped set up the Alex chain in Germany. The colonial-style villa was one of the first German full-service restaurants in the freestander format. Today, the brand has 33 locations across Germany. The company also owns the Bavaria Alm, Bavarium and Lewenslust concepts (6 units). In 2019, the group still generated sales of €91.5 million, according to the Top 100 foodservice ranking, and in the Corona year 2020, sales were still €56.6 million.

Regardless of the plans at Vapiano, the group's ambition is also to generate new franchisees for the stand-alone new format "We are Pinsa" and thus grow very quickly in Germany. The concept was developed for city centre locations and only requires a maximum of 100 square metres.

When rolling out the new concept, the group benefits from the fact that, in addition to Vapiano, the freestanders of "Cafe Del Sol" are all to be equipped with an indoor Pinsa concept. By the end of the year, around 40 "We are Pinsa" stores will be created. The conventional pizza will be replaced by Pinsa on the menu here as well. 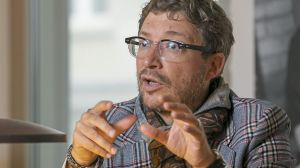 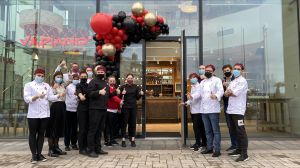