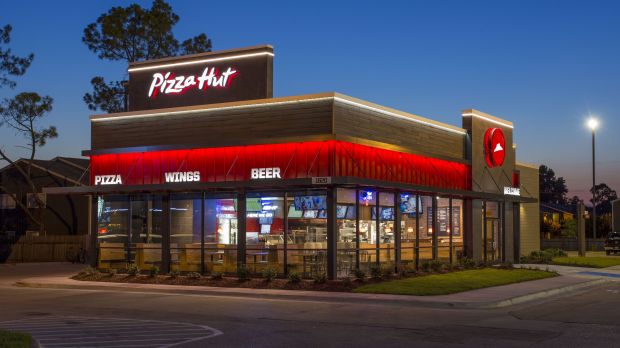 Yum! Brands
In this role as President of Pizza Hut U.S., David Graves will assume responsibility for driving profitable same-store sales, franchise operations and overall performance for the U.S. business.

“David has a well-deserved reputation for delivering results, repeatedly demonstrating his expertise in identifying solutions to business challenges that not only enhance the experience for customers, but also benefit restaurant economics, and I couldn‘t be more pleased by his promotion,” said Powell. “The Pizza Hut U.S. strategy is strong, and the leadership and talent of this team is extraordinary. I‘m confident that we‘ll continue to see positive growth of this iconic brand in the years ahead,” said Powell.

Since joining Pizza Hut in early 2020 as Chief Brand Officer, and most recently as General Manager, Graves has played a critical role in the development and continued execution of Pizza Hut‘s turnaround strategy in the U.S. Prior to joining Pizza Hut, Graves spent several years at KFC U.S. leading marketing strategy and was responsible for much of the food innovation credited in KFC‘s turnaround. Prior to joining Yum! in 2016, Graves spent much of his career at Procter & Gamble, where he led innovation and insights for several large brands in the consumer packaged goods space.

“The opportunity to work on the Pizza Hut brand alongside this team has been an incredible experience. It‘s gratifying to see the strategy working that we put in place nearly two years ago, highlighted by an improvement in four-wall economics,” said Hochman. “David is a proven leader and an accomplished brand builder, and I can‘t think of a better person to pass the torch to that ensures a seamless transition and continued success for the Pizza Hut U.S. business.” 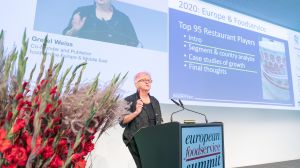 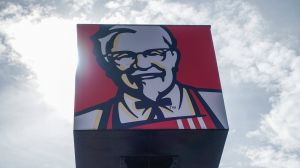 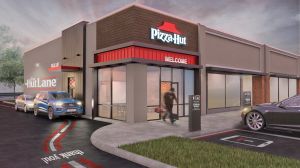