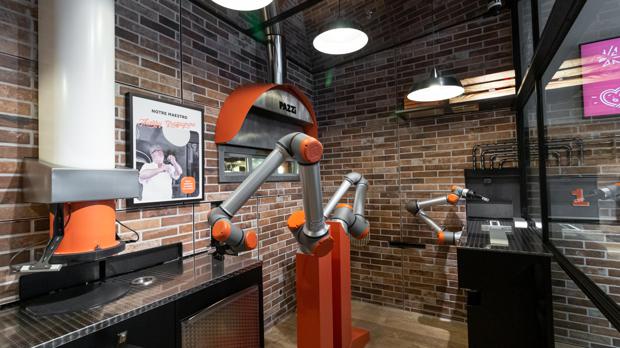 © Pazzi
Opened in July 2021, the Pazzi location on Rue Rambuteau in Paris is just 61 square meters.

In the heart of Paris, first-class pizza is prepared by robotic hands. The entire production process is automated - including cleaning.


Just one person per shift is needed at the Pazzi location on Rue Rambuteau in Paris to welcome guests and replenish ingredients. All other tasks are handled by a pizza robot: as soon as an order is received, the bot cuts a piece of dough, shapes it, distributes sauce and toppings, and puts the finished pizza in the oven. Once it is baked to a crisp, the robotic arm takes the pizza out, places it in a box, cuts it into six pieces and hands it over to the customer.

A total of 80 pizzas per hour can be produced in this way - one every 47 seconds. Pazzi has 14 pizza variants on offer, but the number of possible combinations is unlimited, says Managing Director Philippe Goldman. Labor costs account for 13 percent of sales. 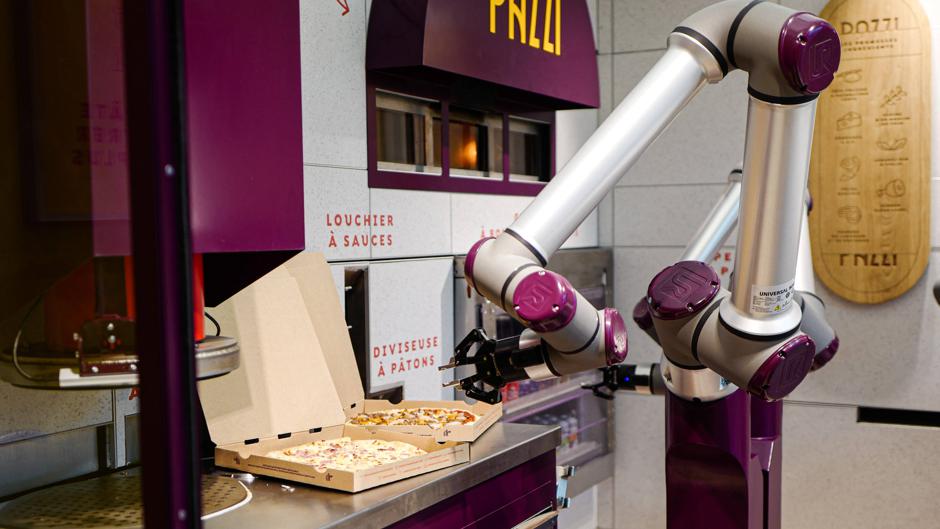 1 / 7
After seven years and an investment of one million euros, the first Pazzi prototype opened in 2019 in the Val d'Europe shopping center. (Pazzi)
1 von 7
Teilen 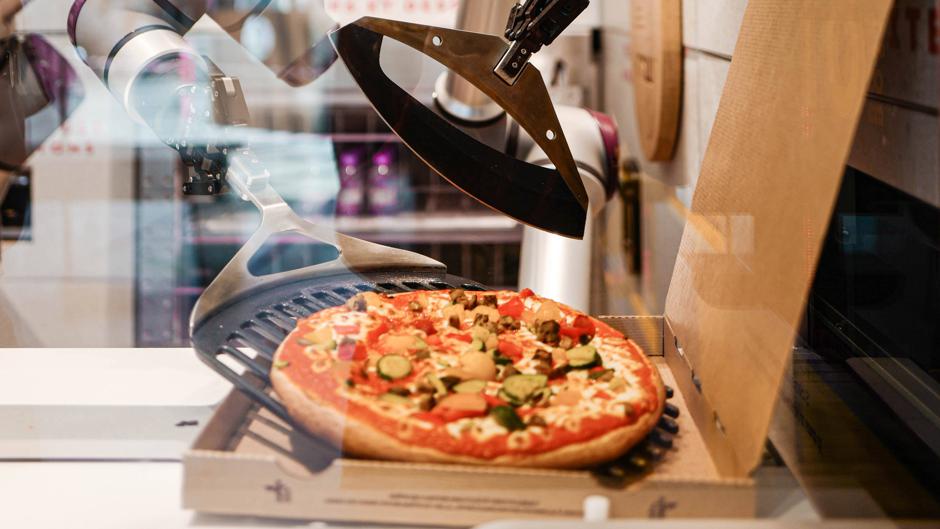 2 / 7
After seven years and an investment of one million euros, the first Pazzi prototype opened in 2019 in the Val d'Europe shopping center. (Pazzi)
2 von 7
Teilen 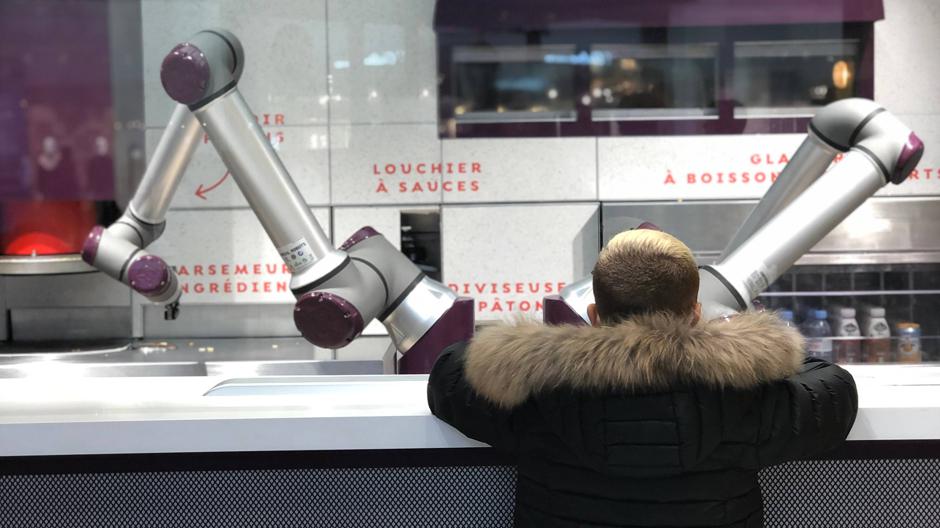 3 / 7
After seven years and an investment of one million euros, the first Pazzi prototype opened in 2019 in the Val d'Europe shopping center. (Pazzi)
3 von 7
Teilen 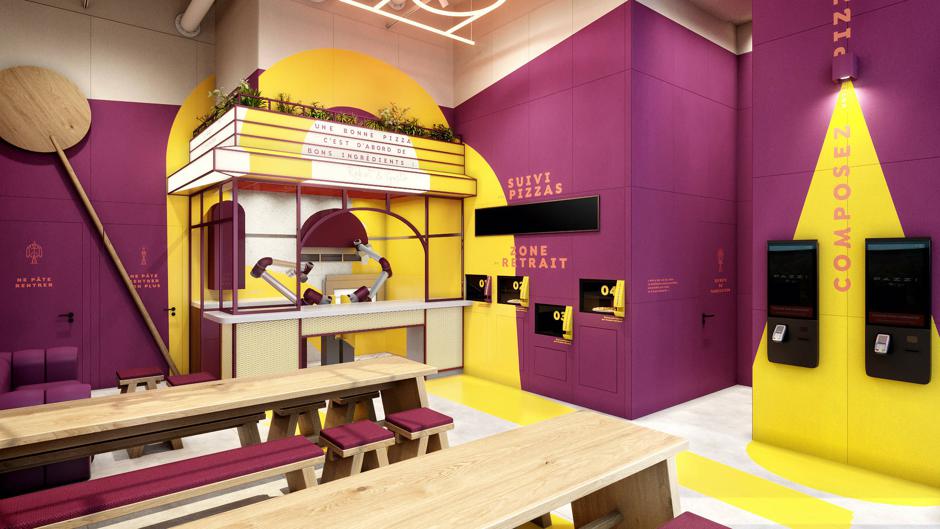 4 / 7
After seven years and an investment of one million euros, the first Pazzi prototype opened in 2019 in the Val d'Europe shopping center. (Pazzi)
4 von 7
Teilen 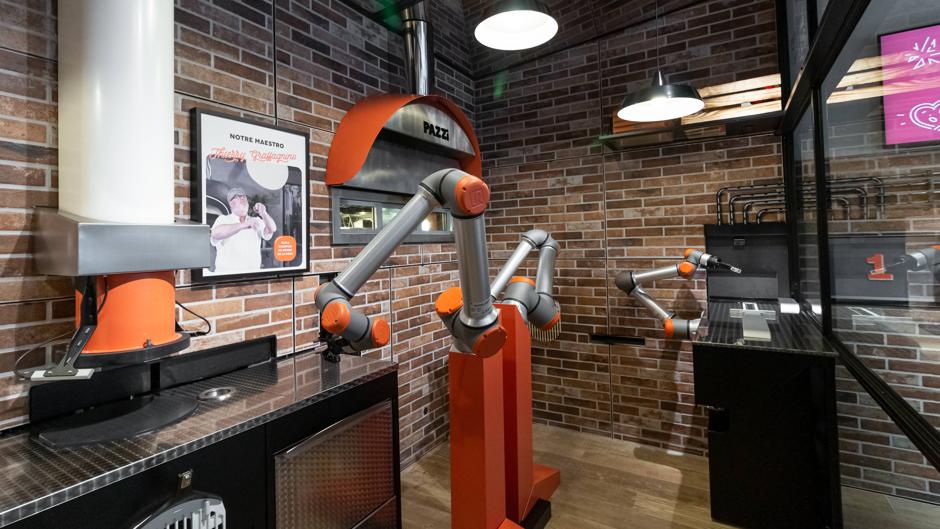 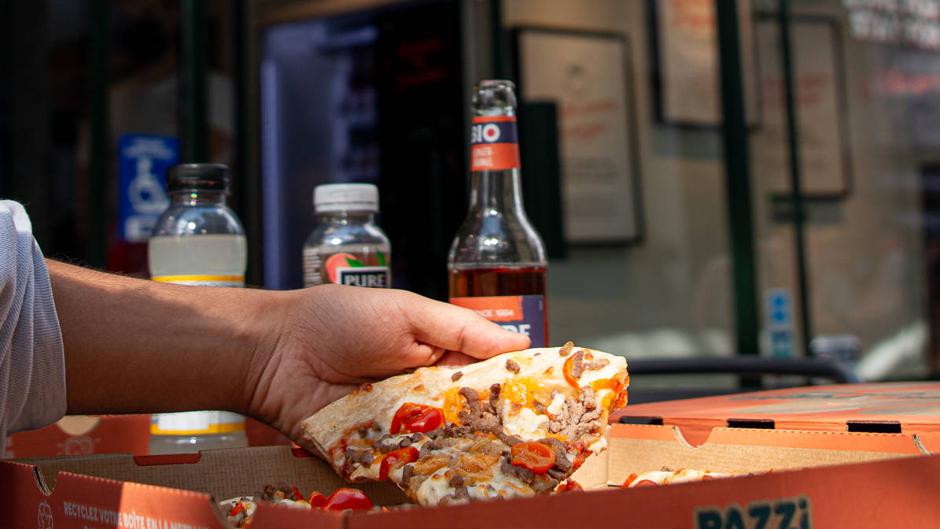 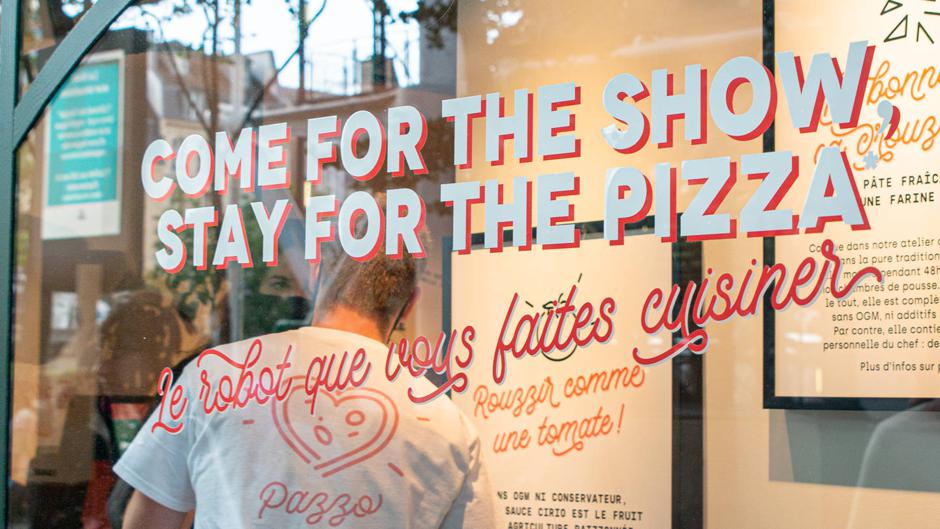 Prototype launched in a shopping center

Pazzi is the brainchild of two young French engineers who invested seven years and one million euros in perfecting the robotic prototype that launched in November 2019 at the Val d'Europe shopping center, 35 kilometers from Paris. From the beginning, their goal was to build a restaurant brand around their technology - with the ambition of offering a very high-quality end product.

To develop the dough, which is made using a traditional bread-baking method with a fermentation time of 24 to 36 hours, Pazzi relied on the expertise of three-time world pizza champion Thierry Graffagnino. The dough is made in Pazzi's central kitchen, where desserts, drinks and other ingredients are also prepared before being delivered to the restaurant and put into the machine. Toppings include French meats, clean-label ham, AOP cheeses, and sustainably caught fish and organic Italian vegetables.

"We want to compete with the best in the industry," Goldman explains. "Pazzi is more convenient and efficient than fast food, without its drawbacks: We have no food waste, are available 24/7, have very high sanitation standards, offer very good pizza with high-quality organic ingredients, and are priced better. In addition, our employees are paid 15 percent more than the average in the fast food industry." Prices range from 7 euros to 13.60 euros (e.g., Salmon Bazze Cream with salmon, spinach, mozzarella). Average receipt: 14.40 euros incl. VAT.

61 square meters is the size of the second location in Paris, opening in July 2021, including 15 seats plus a terrace. For the new restaurant, the prototype was further developed and optimized: "We industrialized the machine so we can build a new restaurant in less time, at lower cost and with higher reliability in daily operations." The first robot in the Val d'Europe shopping center received an upgrade.

Currently, Pazzi developers are working on a new solution that will take up even less space at 25 square meters - ideal for ghost kitchens, food courts or downtown locations. Three more Pazzi restaurants are scheduled to open with partners between December 2022 and April 2023. 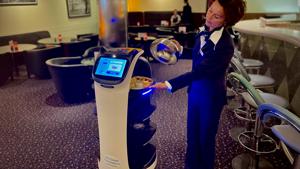 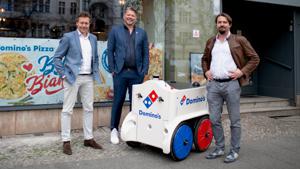 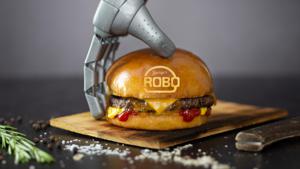