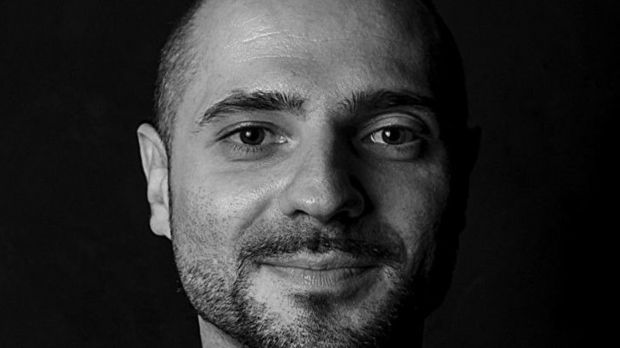 This year, the Travellers' Choice Best of the Best list in the gourmet restaurant category is once again headed by Stuttgart's Lokal 5. Who else made it into the Top 10.

For the third year in a row, Stuttgart's gourmet restaurant 5, headed by chef Alexander Dinter, has secured the top position in the Travellers' Choice Best of the Best ranking of the travel portal Tripadvisor. And the comments of the guests underline the enthusiasm for the restaurant. One user writes: "A breathtaking evening with deliciously matched wines to an excellent star menu!!!". Another judges, "Bombastic."

Dinter has been responsible for the culinary offerings at 5 since January 2018. Restaurant 5 defines itself as a gourmet restaurant, bar, café and lounge and has been decorated with a Michelin star since 2013.

In second and third place follow Genuss-Atelier in Dresden and Estancia Steaks in Hamburg. "It's 14 steps down to the friendly, cosy cellar restaurant, where sandstone walls and brick vaults create a special atmosphere. In the neat old villa in Neustadt, siblings Marcus and Nicole Blonkowski prove how wonderfully casual atmosphere and star cuisine go together - which you can also enjoy on the pretty terrace," writes the Guide Michelin about the one-starred gourmet atelier in Dresden. And a visitor writes on Tripadvisor:"I have never eaten so pleasantly in a star restaurant before!"


The Estancia Steaks in Hamburg also creates enthusiasm among guests. The staff are particularly convincing: "Beautiful ambience & delicious food & great service," comments one guest on his visit. Another writes: "Charming staff, which gives the restaurant a lot of personality". Since April 2010, the restaurant has been run under the direction of Philipp Berg, who thus followed in the footsteps of his parents, one of the former operating couples of "la estancia". "My wife and I are thus continuing a family tradition. With a fresh breeze and new ideas, but also with the value consciousness and the understanding of quality of upscale gastronomy. We have great guests. It's only when they keep choosing us that we've done a good job." And they obviously have.

Four restaurants from Berlin in the Top 10

The ranks four, five and six are occupied by the Berlin restaurant Bieberbau, Miro's Ristorante in Königstein im Taunus and the restaurant Facil in Berlin.

The travel portal Tripadvisor determines the Travellers' Choice Best of the Best list in various categories every year. It is generated from the ratings and experiences of travelers who have already visited the corresponding places, restaurants or hotels.