Continuing on a growth path 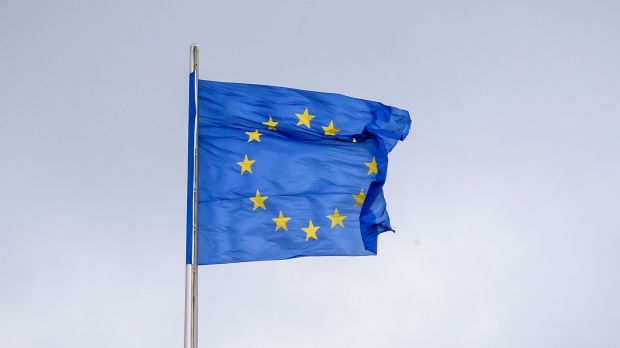 imago images / Christian Spicker
All categories of gastronomy in Europe are on course for growth.

The top 99 players in the European food service industry achieved 6.1 percent growth in 2018, in absolute figures: almost 120 billion euros (net). The driving force is and will remain the quickservice sector. The undisputed market leader: McDonald's. Further results and analyses are provided by the exclusive ranking of foodservice Europe & Middle East.

2018 was another year of growth for all six categories of gastronomy. With a Group growth of 8.7% (adjusted for currency effects; previous year: 9.4%), the quick service segment again proved to be the growth winner. A total of 35 of the top 99 companies are QSR players and thus dominate the ranking. With 57.2 billion euros, they account for 48% of the total turnover of the top gastro companies.

McDonald's accounts for a large part of these revenues: with estimated net sales of EUR 24.5 billion, the world market leader stands for over 20 % of the European Top 99. With a currency-adjusted growth of 7.9 % - mainly on existing space - Europe's largest gastronomy in 2018 was only slightly below the top result of 2011 (8 %). Worldwide, sales growth on existing space was 4.5%.

24 of the top 99 players achieved double-digit growth in 2018 - based on individual company performance. Only eight companies recorded negative results. The growth star with +119% is Dodo Pizza. The Russian pizza delivery service is one of four new additions to the top 99 list: in addition to the US-based burger concept Five Guys, another Russian player also made it into Europe's top list: Novikov Group - with a variety of partners and concepts from fine dining to chain gastronomy. Also new in the list: the Scandinavian coffee shop chain Espresso House.

The majority of the top 99 companies, 22 in all, originally come from Great Britain. Together they generate 22% of the Top 99 sales. This share is only exceeded by the 11 US-based companies with 37%. The third strongest country in the ranking is France: the sales of the 13 French players account for 18% of the top 99. Click

here for the complete article in English - Read now!