From now on under American roof 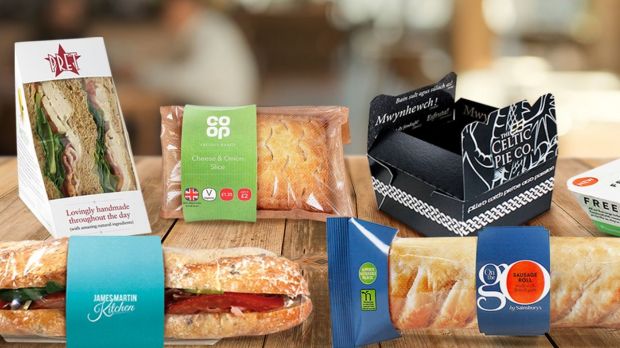 ProAmpac, one of the global leaders in flexible packaging, acquires packaging specialist Rapid Action Packaging (RAP). RAP is a privately held, UK-based manufacturer of cellulose-based packaging products for freshly prepared and ready-to-eat foods. Terms of the acquisitions were not disclosed.

RAP manufactures sustainable packaging for freshly prepared foods sold in retail outlets, including sandwiches, wraps, chicken tenders and salads for customers such as Pret a Manger and Tank & Rast. At the beginning of the Corona crisis, the company also developed Face Shields. RAP supplies almost all major retailers in Germany, such as Aldi, Lidl, Penny, Netto, Edeka, Rewe and Norma. Customers in Europe also include Carrefour, Conad, Spar and Migros.

"With this acquisition, ProAmpac expands its production capacities for the manufacture of primary packaging for ready-to-eat and freshly prepared foods, thus expanding its sustainable product offering for the food retail sector," according to a ProAmpac statement.

ProAmpac, based in Cincinnati, is owned by Pritzker Private Capital and other co-investors. "With the acquisition of RAP, ProAmpac has 37 locations worldwide with nearly 4,800 employees serving more than 5,000 customers in 90 countries," the company announced. ProAmpac manufactures flexible packaging for a variety of markets in consumer goods, healthcare, e-commerce, retail and industrial goods. RAP will join the ProAmpac brand and retain its manufacturing facilities in Ireland and London, according to the announcement. Commenting on the acquisition by ProAmpac,

Carsten Vesper, Sales Director Central Europe RAP, said, "We are all very excited about the new corporate structure and look forward to an exciting future within the ProAmpac group of companies. This will give us even more power." The operational business would continue successfully as before. "The RAP organization will remain unchanged except for the name change," says Carsten Vesper.