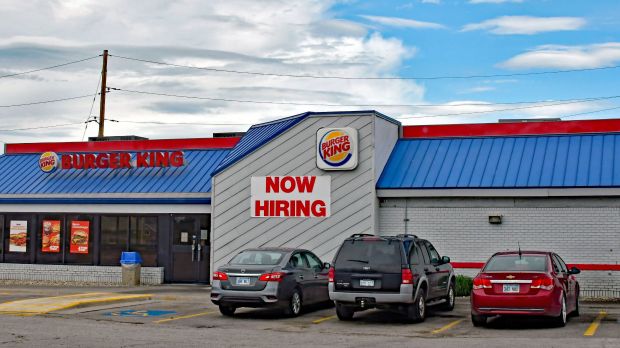 News of the Burger King president for the Americas' departure reached U.S. media via a report from the U.S. Securities and Exchange Commission (SEC). Parent company Restaurant Brands International did not give reasons for Finazzo's departure. As an interim solution, he will be replaced by CMO Ellie Doty and COO Tom Curtis, who will report directly to RBI CEO José Cil.

Finazzo joined Burger King in May 2014 as senior manager of sales planning and competitive intelligence. He later assumed the roles of director of marketing intelligence, director of business development, head of development for North America and head of marketing for North America. Since December 2017, Finazzo led the company as President of Americas.

Finazzo's interim successor, Ellie Doty, joined the burger chain in June 2020 after serving as vice president of marketing and culinary and then CMO at Chili's. Prior to that, Doty held several marketing positions at Yum! Brands. Tom Curtis was announced as the new COO in March after 35 years with Domino's as a franchisee, executive and most recently executive vice president of U.S. operations and support. 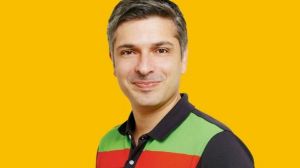 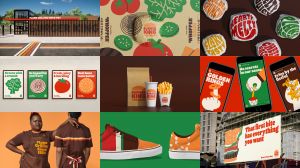 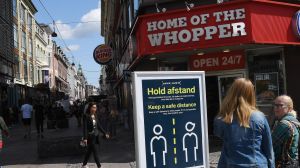